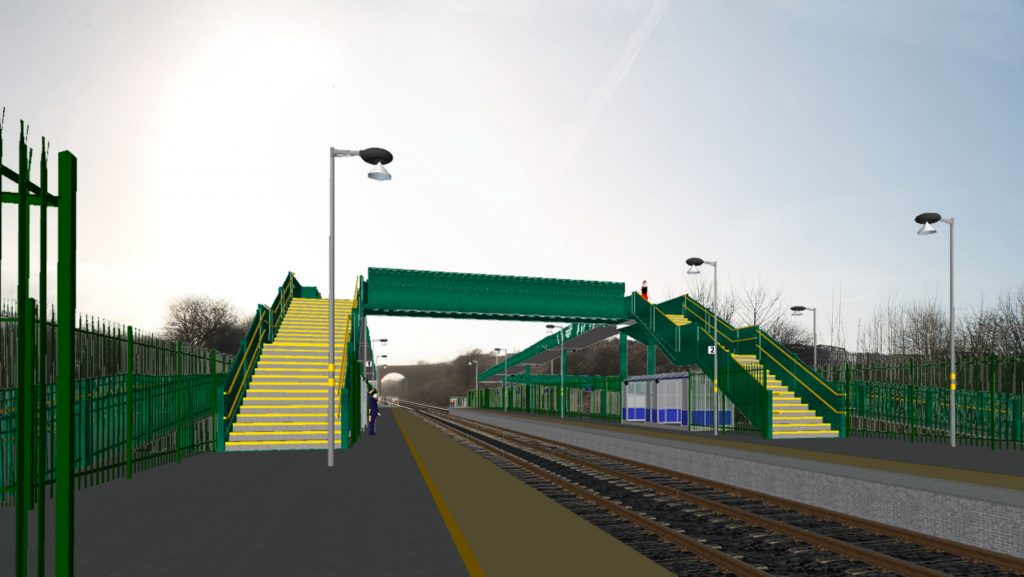 Story Contracting has been awarded a Network Rail contract to design and build a new railway station in County Durham.

Following a bumper start to 2019 for the civil engineering company’s expanding rail division, Story has secured further contract success, being selected to deliver the new station at Horden, near Peterlee.

The new station will improve transport links in the east of the county, providing a boost to the economy and widening employment opportunities for local residents.

Martin Smith, Operations Director for Story’s rail division, said: “This project is a fantastic addition to our expanding work bank across the UK and in particular, a key project in the Eastern region, strengthening our growing position and reputation.’’

He added: “We’re delighted to have been chosen by Network Rail and Durham County Council to deliver this vital project which will play a significant role in the regeneration of Horden and the wider area.”

Rail industry projections anticipate that more than 70,000 passengers could use the station each year; providing a useful transport link for residents who work in Newcastle, Sunderland, Hartlepool and Teesside.

Story will deliver two new 100m+ platforms on the Durham Coast Line, complete with step free access via a footbridge and ramps.

The new station will open to passengers in the spring of 2020.

The contract, valued at over £4million, follows in the footsteps of a succession of multi-million-pound Network Rail contract wins on both the Eastern and North West and Central regions.