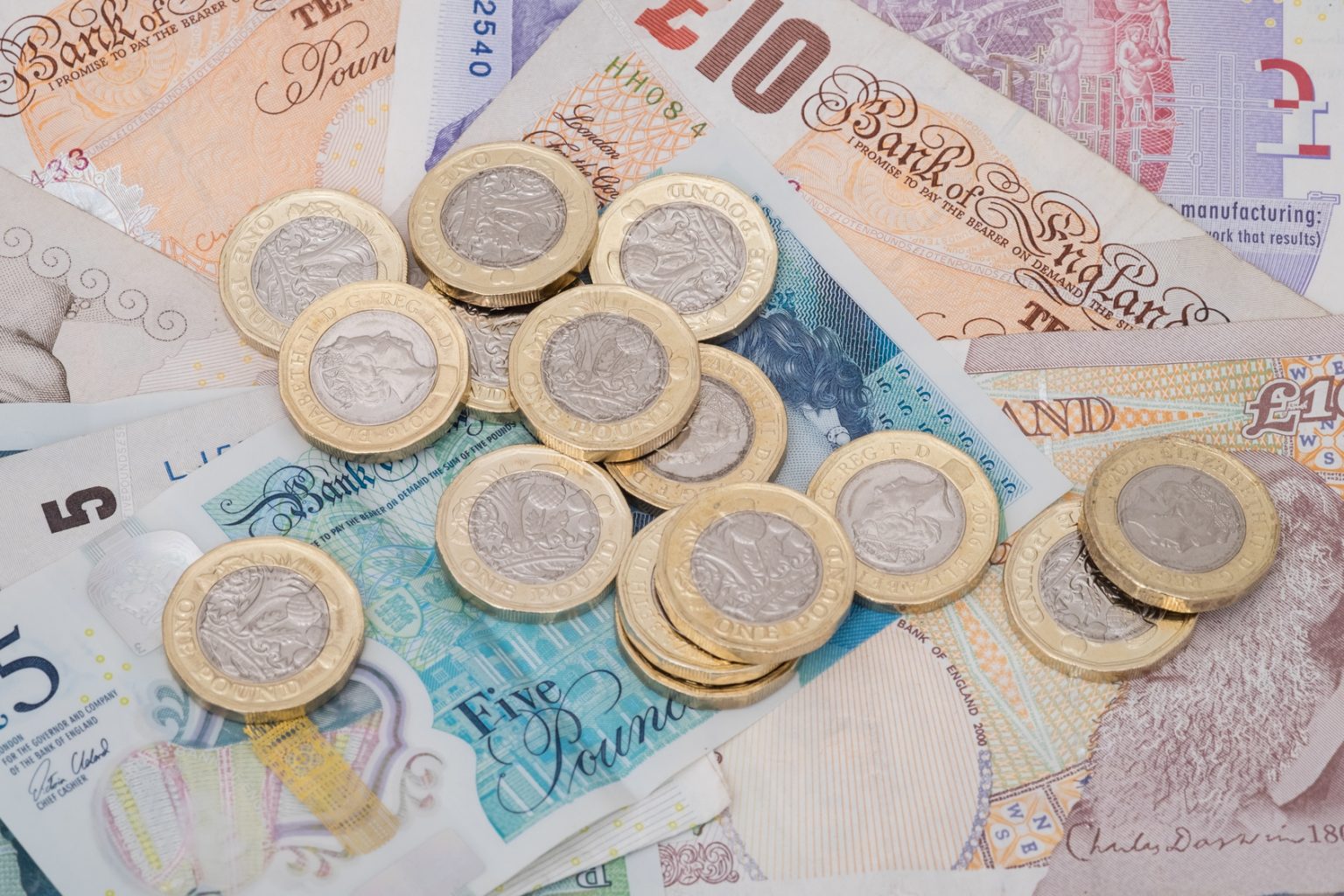 Easington MP Grahame Morris has called on Defence Ministers’ to lift the pay cap and deliver a fair pay settlement for the Royal Fleet Auxiliary.

The Royal Fleet Auxiliary (RFA) is a civilian crewed fleet, which carried out 64 per cent of the Royal Navy’s tasks.

The Merchant Navy seafarers in the RFA are employed by the Ministry of Defence to replenish and re-fuel the UK’s Royal Navy fleet and to provide the Royal Marines with fuel, food, ammunition, medical aid and supplies when they are on international duties. The RFA fleet is currently comprised of 13 ships in total and is fully integrated into the Royal Navy’s command and control system.

The pay of RFA seafarers and Royal Navy personnel has suffered over the last decade due to the imposition of pay freezes and cuts. In 2018-19, the public sector pay cap was lifted for the Royal Navy with a 2.9 per cent increase to basic pay, whereas RFA seafarers were confronted with another below-inflation increase.

“RFA merchant seafarers’ deserve fair pay and condition as they carry out vital work in support of the UK’s strategic and security interests.

“The government must enter into genuine and meaningful talks with RFA representative, and provide a fair pay settlement that will support recruitment and retention, as well as safeguarding our national security.”