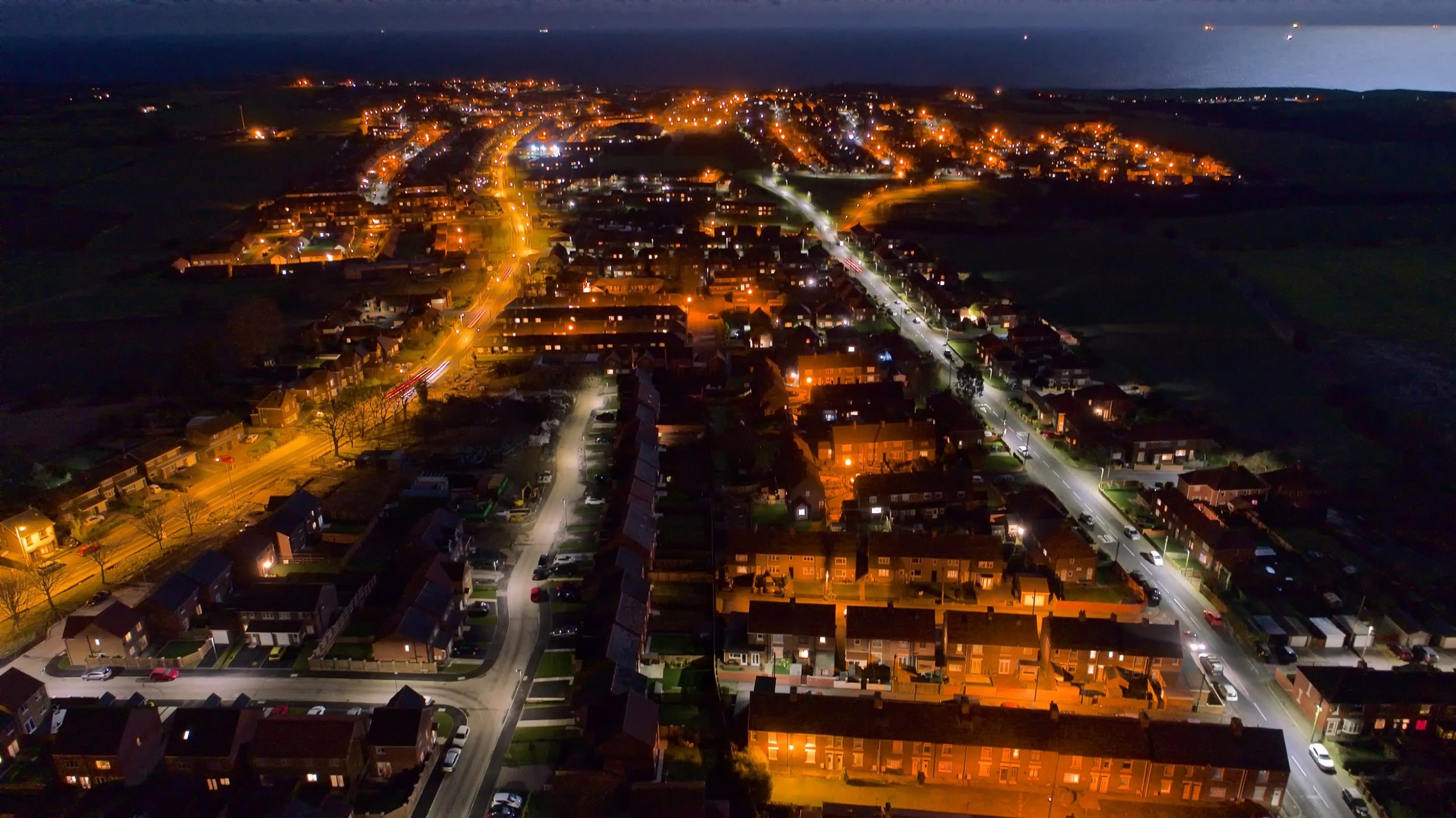 The outcomes of a project that has dramatically reduced energy use by almost 70 per cent and which will, in time, save over £24 million will be heard by councillors next week.

In six years, Durham County Council’s Street Light Energy Reduction Project has retrofitted almost 60,000 street lights across County Durham with more energy efficient LED lights and has removed just over 2,000 where it was deemed safe to do so.

And now Cabinet is being asked to approve the development of a business case so further street light energy reductions can be carried out as the authority ultimately works towards making the county carbon neutral by 2050.

The LED lights not only contribute to energy savings, they create white light, rather than yellow, which makes colours appear better and reduces light spillage onto homes and gardens.

There are 22,852 street lights left in the county which haven’t been retrofitted. Out of these 15,000 are thought to be suitable to be replaced with energy efficient LED units.

If approved the project has the potential to deliver further CO2 reductions of up to 3,000 tonnes a year, supporting the authority’s climate change response plan which has been developed in response to the climate emergency declaration and will contain detail on how the ambitious new targets for carbon reduction will be met.

Cllr Brian Stephens, Cabinet member for neighbourhoods and local partnerships at Durham County Council, said: “As we have identified further lights which can be retrofitted we are hoping to continue the Street Light Energy Reduction Project for another two years, starting in 2020.

“This project has exceeded all expectations in regard to the significant financial savings and levels of carbon reduction. In a time when climate change must be on the forefront of everything we do further retrofits have the potential to save an additional 3,000 tonnes of carbon a year and significantly contribute to our plans to make County Durham carbon neutral by 2050.”

The Cabinet meeting will be held in the Council Chamber, Council Offices, Spennymoor. on Wednesday, 10 July.