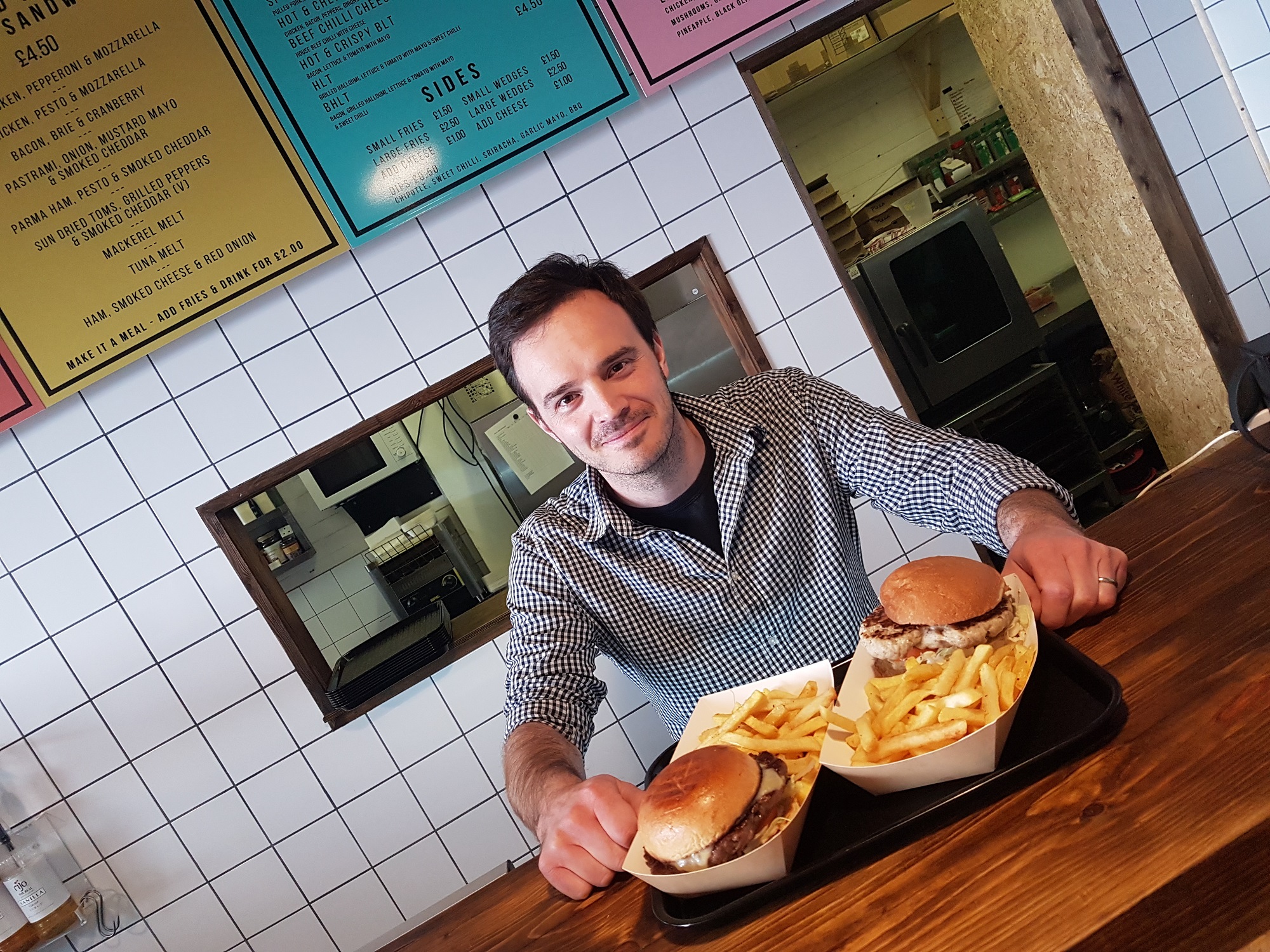 Review by Leanne Fawcett, MD of LEC Communications and Design.

For several years we at LEC have been firm fans of catering company Charltons.

We love our food and when it’s fresh, tasty and healthy (and made by a company on our doorstep) we’re at the front of the queue.

So, when we heard about Michael, Alison and Steven’s plans to expand their takeaway, which specialises in homemade sandwiches, burgers, breads and pizzas, we were eager to see if the food was still as good as we remembered.

My colleague Alan and I headed round for a late lunch (equipped with rumbling tummies) and wasted no time making our choices.

Michael recommended we try the expanded burger range, which now includes speciality varieties including the El Americano (with relish and gherkins) and El Diablo (topped with house beef chilli), priced at £5 and £6 respectively, alongside the more traditional cheeseburger, bacon double cheeseburger or minted lamb burger.

I opted for the El Blanco, a 180g beef patty served with house sauce, tomatoes and lettuce in a toasted brioche bun. This was served with a side of home-made fries and I chose a spicy chipotle sauce as a dip.

Alan opted for the chipotle chicken burger which was also served with fries.

Each burger was mouthateringly juicy while the bun had just the right amount of toastiness – simply delicious. The fries were pretty decent too. 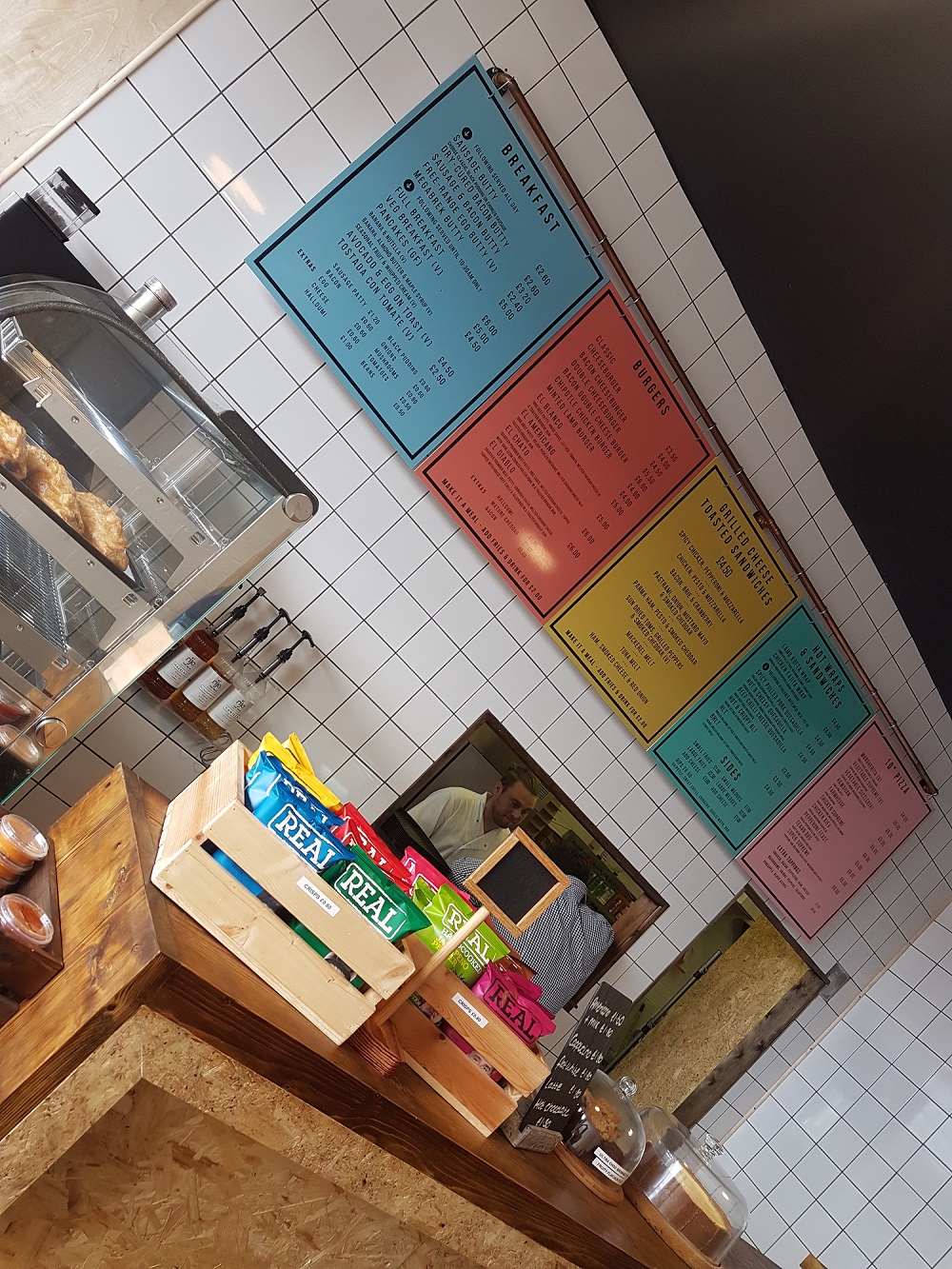 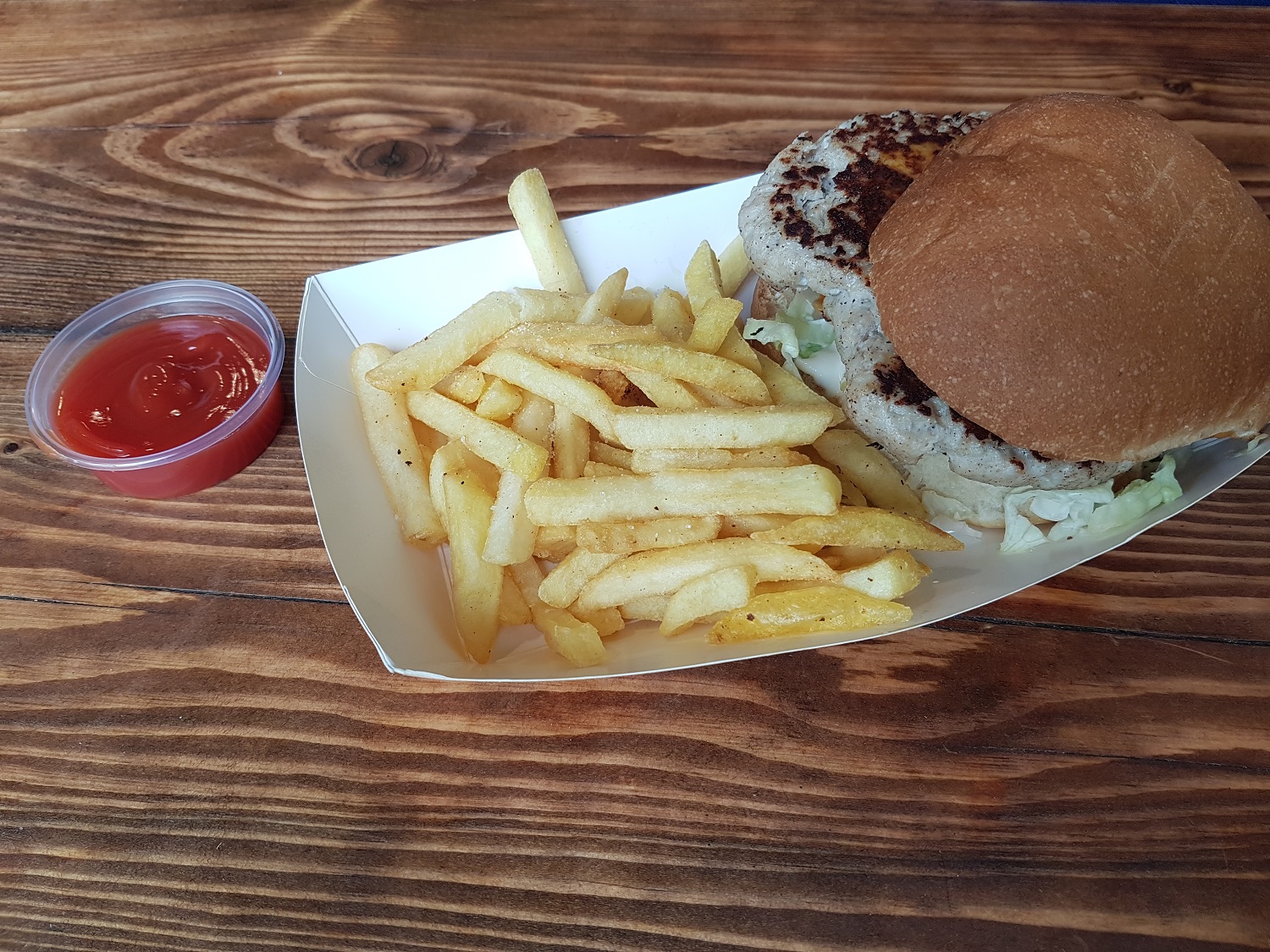 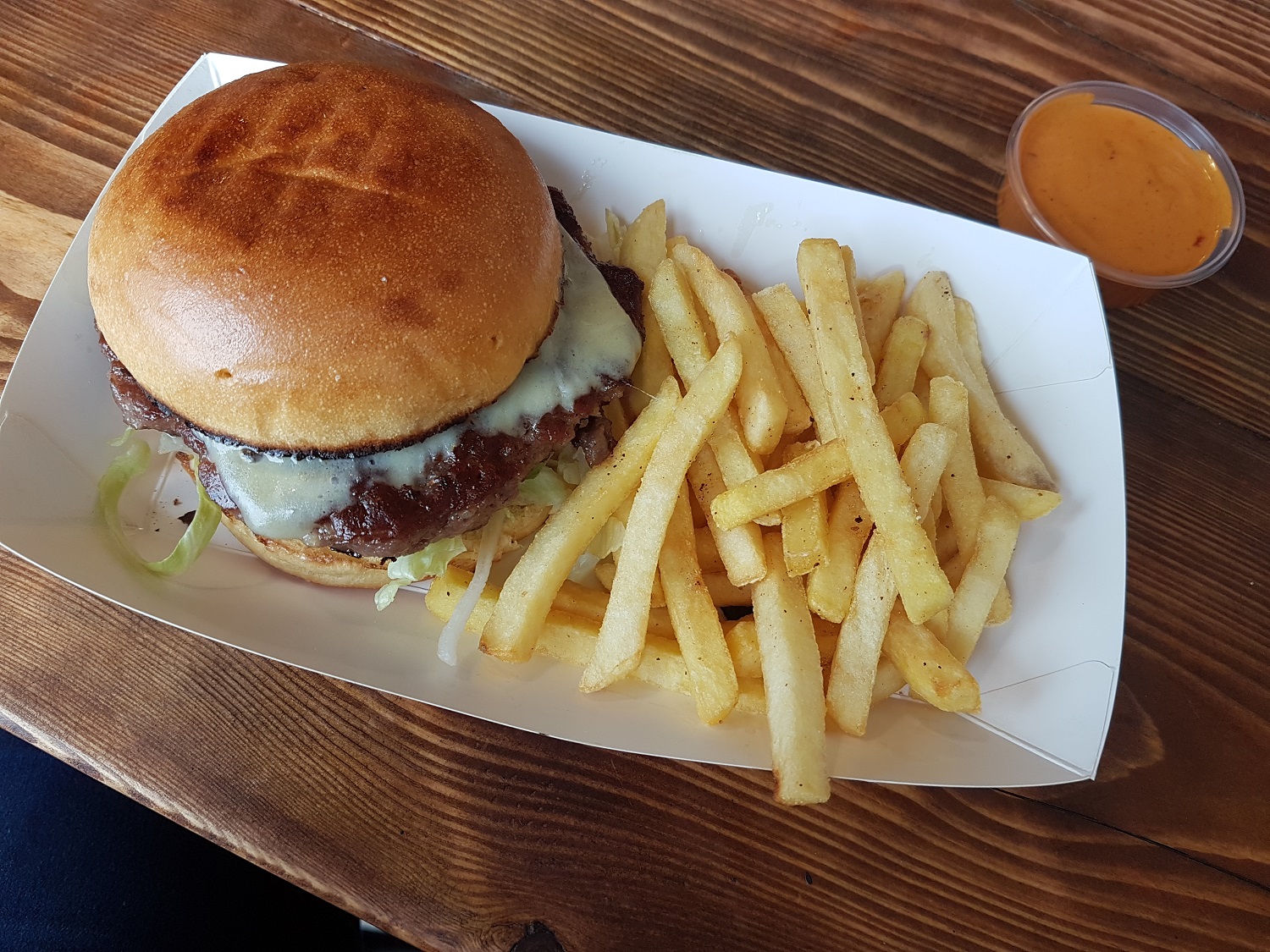 If you’re anything like us, you’ll have eaten a million and one burgers in your life. Generally, the expectation is that the more you pay, the better quality the burger is. Not in this case. At a combined £9 for the two, you will not be left wanting – in fact had the price been double it would still be money well spent.

Charltons burgers are quite possibly the nicest we’ve eaten – and bearing in mind we’re talking about dining at a café in the centre of the North West Industrial Estate in Peterlee, that’s no mean feat.

Having tried their sandwiches and wraps, hot and cold, in the past, we can say with certainty that if burgers aren’t your thing, there’s plenty of other tasty choices to be had on the menu.

Alongside their café and take away menu, Charltons also offers corporate catering and is building up a reputation as the go to provider for businesses in the area – again, speaking first-hand, we know why.

So next time you’re at work and are wondering what to have for lunch, get yourself round to Charltons for a dining experience which takes ‘light lunch’ to a whole other level!