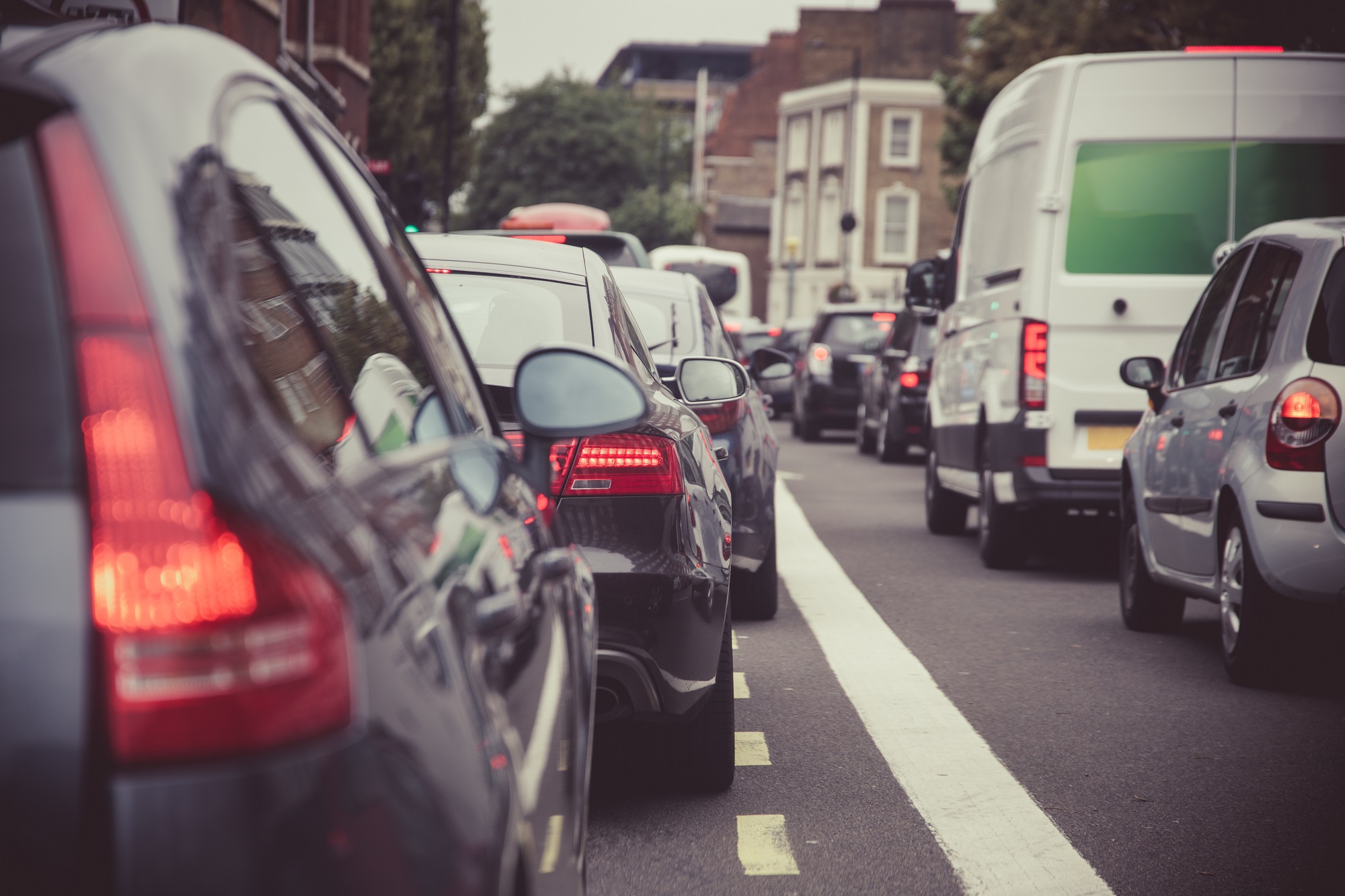 County Durham is the second least frustrating place to drive in the UK, according to a recent survey.

Vehicle finance provider Moneybarn has standardised the latest data available across 47 regions* for key driver annoyances including the number of speed cameras, potholes, traffic and delays to determine which areas are the best and worst places to drive.

It found the county was one of the best places to drive in the country, second only to East Riding of Yorkshire.

With a mere 22 reported speed cameras, minor delays and average A-road speeds of nearly 40mph, East Riding of Yorkshire is named one of the best places to drive.

Following in third place was Northumberland (0.72), fourth was Shropshire (0.86) with Herefordshire rounding off the top five for the least frustrating places to drive.

On the other end of the scale, Greater London (8.63) is ranked the worst overall, receiving the title as the most frustrating place to drive in England.

Scoring the worst for traffic (10), long delay times (10), averaging 101.9 seconds per vehicle per mile, this may come as no surprise to London residents. London also receives the sixth lowest Local Highways Maintenance Funding, out of the counties analysed.

The difference in local driving conditions between East Riding of Yorkshire and Greater London is staggering. In comparison, London has 12 times the number of potholes, equalling to 10 per every square mile, whereas the East Riding of Yorkshire has less than 1 per every square mile***. London motorists experience 5x longer delays while commuting compared to their northern counterparts – with some drivers enduring over 90 minute waits on certain journeys in the capital including the North and South circular – and averaging less than half the speed, due to higher traffic volumes.

Surprisingly, regions such as Greater Manchester and West Yorkshire received an astounding £57.2m and £56m cash injection, to improve their road infrastructures. However, both still appear in the list of the top 10 most frustrating places to drive, due to poor scores for pothole numbers, traffic and delays.

Tim Schwarz, Head of Marketing at Moneybarn, said: “It’s been fascinating to analyse the latest data to reveal which areas provide the best and worst driving experiences for motorists and it’s encouraging to see investments paying off in areas like East Riding of Yorkshire.