Council announces the appointment of its youngest ever chairman 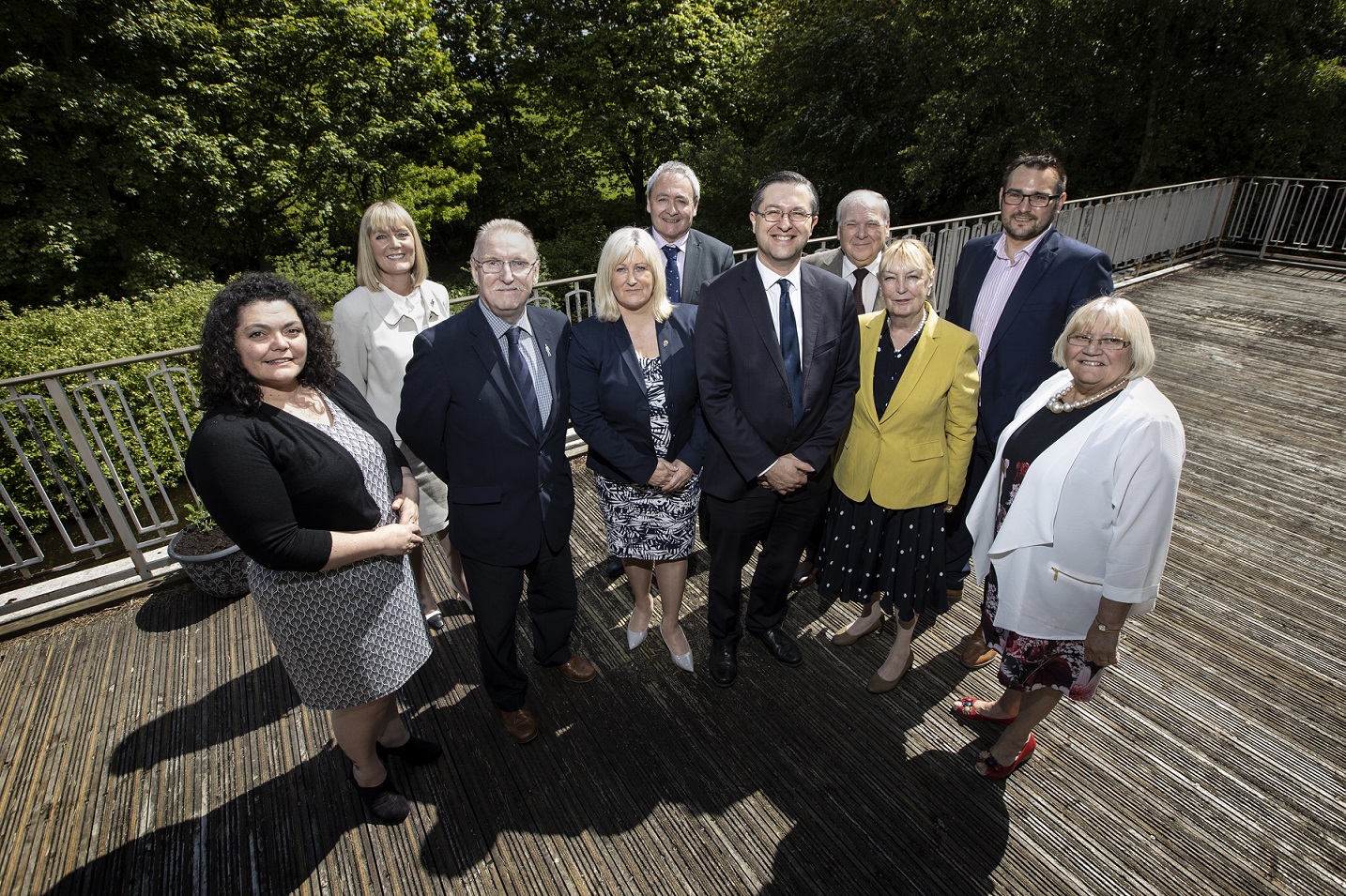 A 27-year-old who was born and raised in County Durham has become the youngest person to be elected as Chairman of the area’s local authority.

Cllr Katie Corrigan was officially installed as Chairman at Durham County Council’s Annual Meeting and is the youngest elected member to hold the office in the council’s 120-year history.

She will be supported in her duties over the coming year by Cllr Ossie Johnson, who will serve as Vice Chairman.

Cllr Corrigan has represented the Belmont ward since being elected to the county council in 2013. She also represented the Carrville ward on Belmont Parish Council from 2013 to 2017.

A former pupil of St Leonard’s RC Comprehensive School, in Durham, Cllr Corrigan has a BA (Hons) in Sociology and Politics from the University of Sunderland.

She worked at Belmont Community Association for five years, assisting with the administration and running of the organisation across two sites, and recently completed the Government Association’s Leadership Academy Programme, from which she is due to graduate in June

She has chosen Age UK as her charity for the year.

Cllr Corrigan, who will also serve as Mayor of Durham, said: “I am thrilled to be chosen to represent our county as Chairman of the council.

“During the past 12 months, I have enjoyed my role as Vice Chairman and am now very much looking forward to continuing that work, meeting residents, spreading the message about how amazing our county is and raising money for my chosen charity.”

A former school teacher, Cllr Johnson has been a county councillor since 2008, having previously served on Derwentside District Council for 12 years.

He has been Cabinet member for Children and Young People’s Services and also Tourism, Culture and Rural Issues and is currently Chairman of Lanchester Parish Council.

The meeting also saw Cllr Simon Henig, Leader of the council, announce two new appointments to his Cabinet, which mean that, for the first time, it has an equal split of male and female members.

Cllr Andrea Patterson (ward member for Crook) has been named as Cabinet member for corporate services and rural issues, with her portfolio covering customer services, human resources, member development and ICT and digital issues. She will also serve as the council’s rural champion.