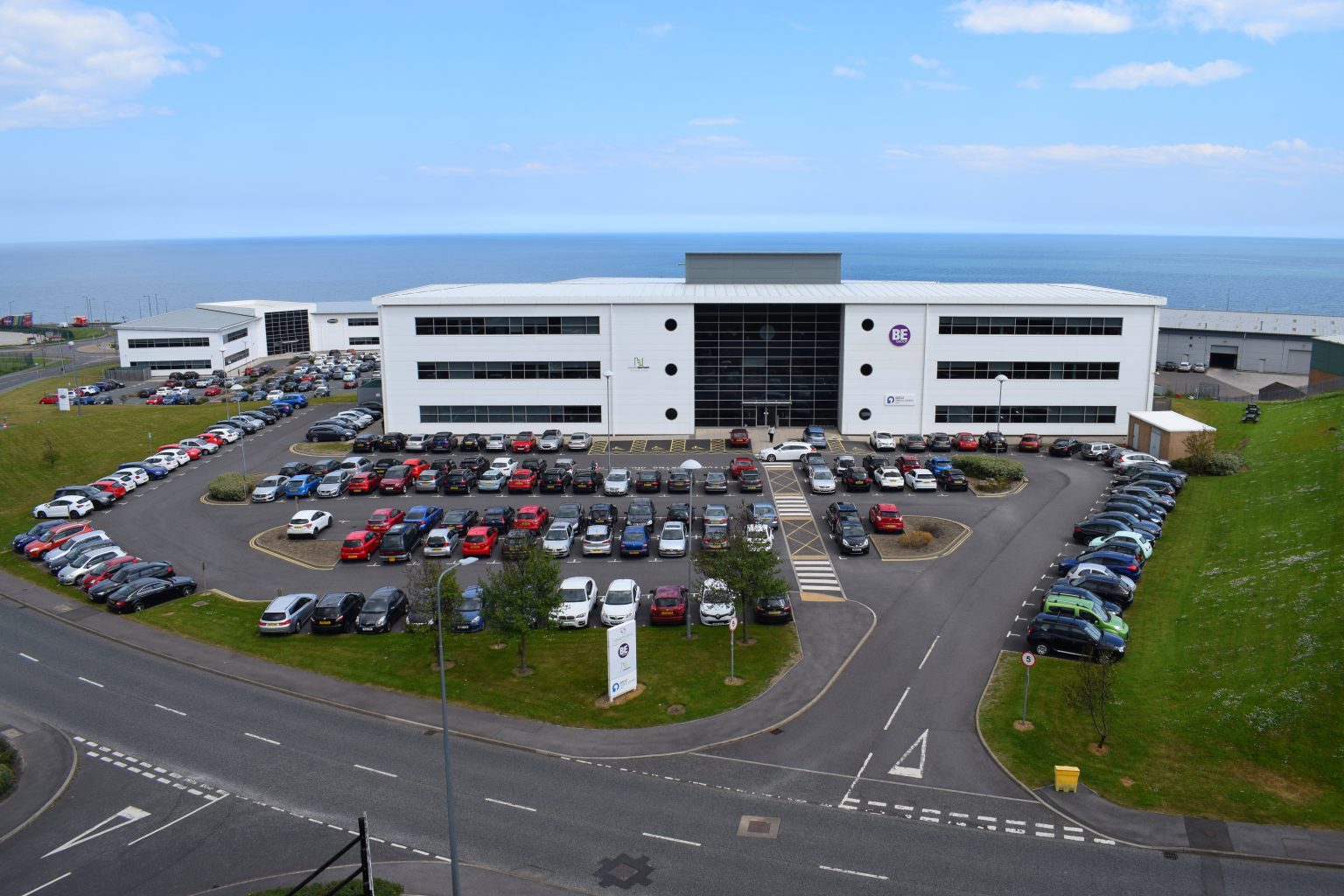 Vivarail, the manufacturer of eco-friendly passenger trains, has accelerated expansion of its site in County Durham and turned it into its national research and development centre, creating new jobs faster than expected.

It opened the new plant at the Spectrum Business Park, Seaham, in December 2017 to complement its main site at Long Marston, near Stratford-upon-Avon, and to tap into the North East’s pool of skilled rail industry workers. The move was supported by Business Durham, the economic development organisation for County Durham.

The workforce was originally expected to grow to 30 people over three years, but the availability of experienced staff has enabled it to reach that milestone in just over a year since the new site became operational.

Vivarail was formed in 2013 to create state-of-the-art commuter trains. Its new Class 230 train, which is fitted with cutting-edge technology and offers lower fuel consumption and low emissions, is built from high-quality, lightweight aluminium bodyshells with Bombardier Flex 1000 bogies from existing early-retired stock. By re-using these parts, Vivarail has saved hundreds of tonnes of metal from being scrapped as well as the resources and energy needed to build the trains from scratch. The company’s first passenger trains went into service in April 2019 on the Marston Vale line between Bedford and Bletchley, operated by West Midlands Trains, with air conditioning systems developed at Seaham.

Seaham was selected as the location to assemble power units, using batteries or drawing on electricity from a third line or overhead cable, with the option of a diesel drive for a hybrid train.

However, management were so impressed with the calibre of recruits in the North East that they have made it the main R&D centre for the business. The team at Seaham now also works on the complex electrical wiring that forms the nerve system of the new train and air conditioning units and the plan is to use it as the location to refurbish train bogies.

Vivarail has doubled the size of the Seaham site by adding an additional unit to complement the original 11,000 sq ft unit. The company has committed to investing up to £100,000 at Seaham and has been supported by £640,000 of grant funding awarded by Innovate UK.

Company founder and chief executive, Adrian Shooter, said: “We are building the trains of the future. Moving to County Durham and having the flexibility to add another unit has allowed us to expand our business more quickly than planned. It gives us access to a pool of talented workers, including engineers, technicians and fitters, and the benefit of good transport links between our two locations.”

Caroline Taukulis, Business Engagement Team Manager at Business Durham, added: “Vivarail’s arrival has been a welcome addition to what is an increasingly important industry in the region. Their investment is great for jobs and the local economy and highlights the facilities and skills we have to offer.”

Hybrid Class 230 trains using diesel units assembled in Seaham are being tested at Stratford ready to go into service with Transport for Wales later in the year.