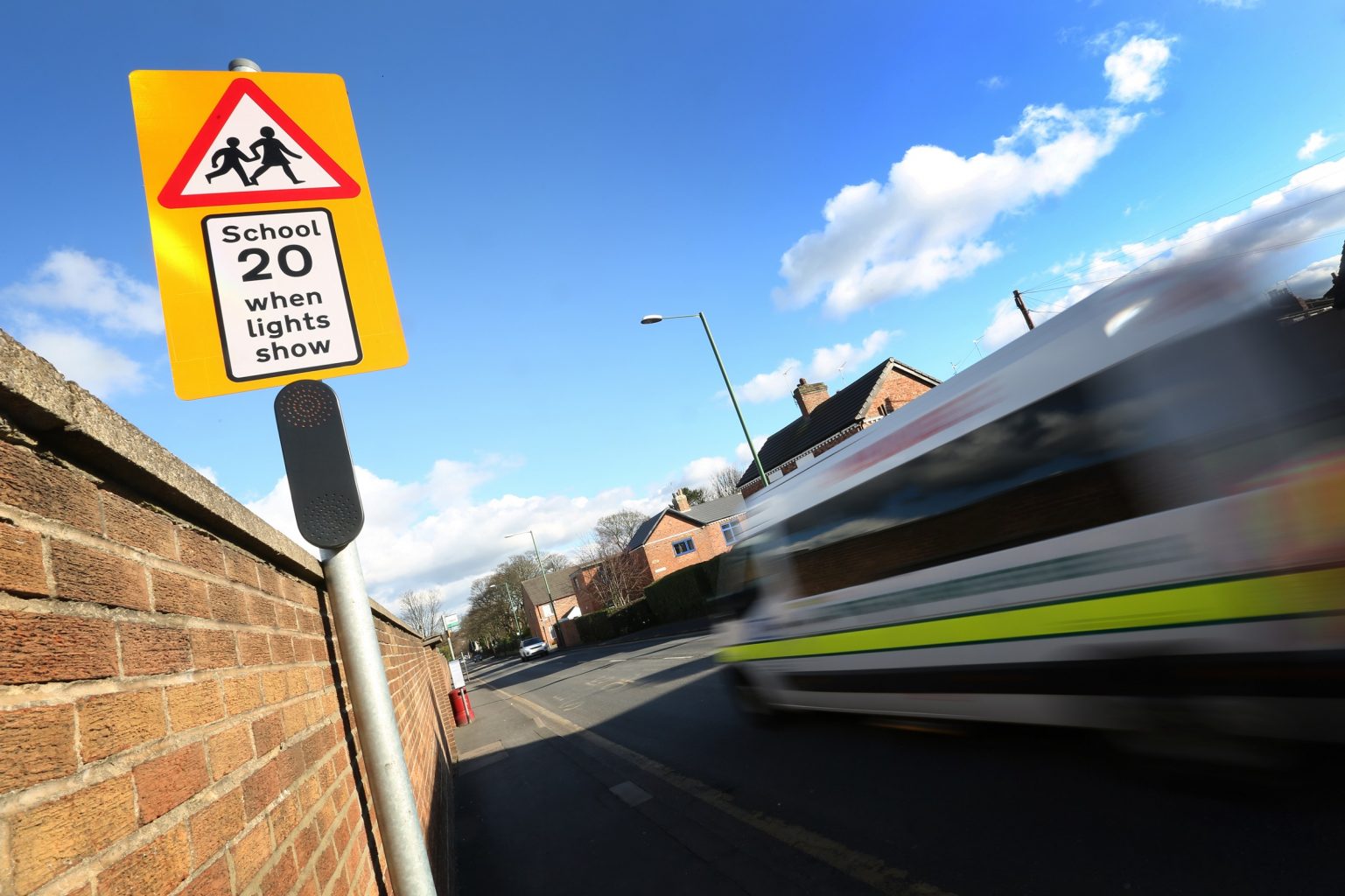 A successful scheme to improve road safety by introducing part-time 20mph speed limits around schools looks set to be rolled out to a further six sites.

Durham County Council’s Cabinet is next week being recommended to agree to use underspend of more than £100,000 in expanding the Slow to 20 for Safer Streets initiative.

The meeting on Wednesday 15 May will hear that £106,000 is proposed to be used on implementing the part-time 20mph limits at the next six sites on the prioritisation list.

The meeting at Crook Council Offices will be reminded how the scheme for main and distributor roads was agreed by Cabinet in December 2014, to be funded by a one-off public health grant of £952,850.

Slow to 20 initially introduced the part-time speed limits at 33 schools with the highest accident records but in May 2016, Cabinet agreed to use underspend to double the number of sites.

Cabinet will be told that a further 12 schools close to those already given funding have been included where practical, bringing the total number funded by the grant to 78.

In addition, 20mph limits have been introduced at other sites funded from elsewhere. Local councillors, the authority’s Area Action Partnerships, schools and town and parish councils have paid for 31 such sites with a further 15 in development.

The meeting will hear that the scheme has also involved education and awareness raising to encourage motorists to reduce their speed and children to walk and cycle to school.

This has involved bringing in artists to work with schoolchildren on designing 20mph signs and the creation of junior road safety officers to spread messages to fellow pupils.

Cllr Brian Stephens, the council’s Cabinet member for neighbourhoods and local partnerships, said: “This project has been an overwhelming success to date, helping keep our children safe by slowing down traffic around 78 schools.

“We are really pleased with the way our partners have embraced Slow to 20 – with a further 31 sites funded by local councillors, AAPs, town and parish councils and schools, and another 15 on the way.

“We’re also happy to be in a position to introduce part time limits at a further six sites and look forward to working with schools on these.”

Cllr Lucy Hovvels MBE, Cabinet member for adult and health services, said: “We’re delighted that public health funding has been used for this project which as well as getting drivers to slow down, encourages children to walk and cycle to school.

“By encouraging the uptake of physical activity, Slow to 20 for Safer Streets is helping us in our work to tackle unhealthy eating.”