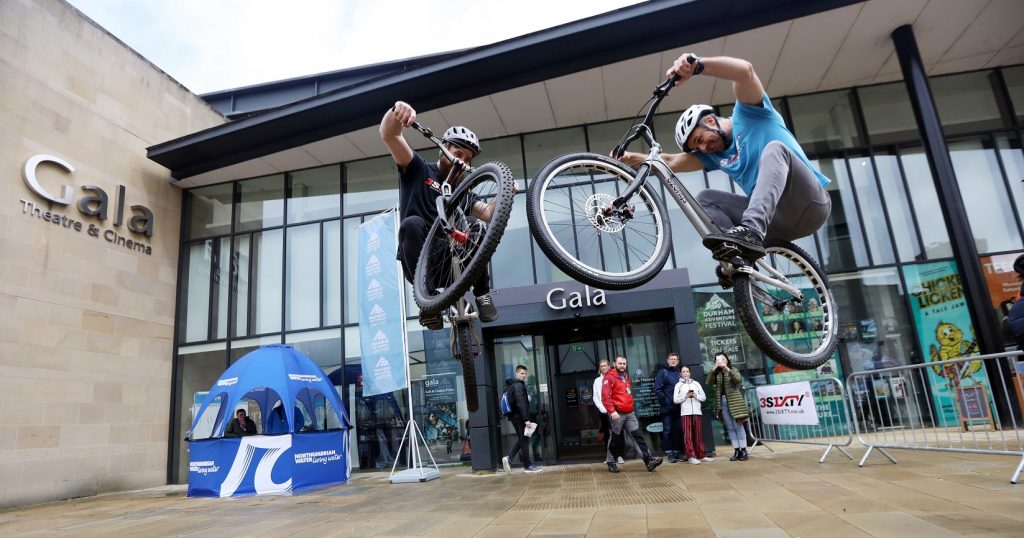 Adventurers of all ages were out in force in Durham this weekend when the city hosted the region’s most adrenaline-fuelled festival.

Legendary mountaineer Sir Chris Bonington topped the line-up of extreme athletes and adventurers, and shared extraordinary stories at the Gala Theatre on Saturday.

Helen, who set the Olympic record in the women’s coxless pairs with her partner Heather Stanning in 2012, spoke about her rowing career and adventuring with her baby son Logan.

She was joined by her husband, wildlife presenter Steve Backshall, who was looking after Logan but also took part in a question and answer session with fans. 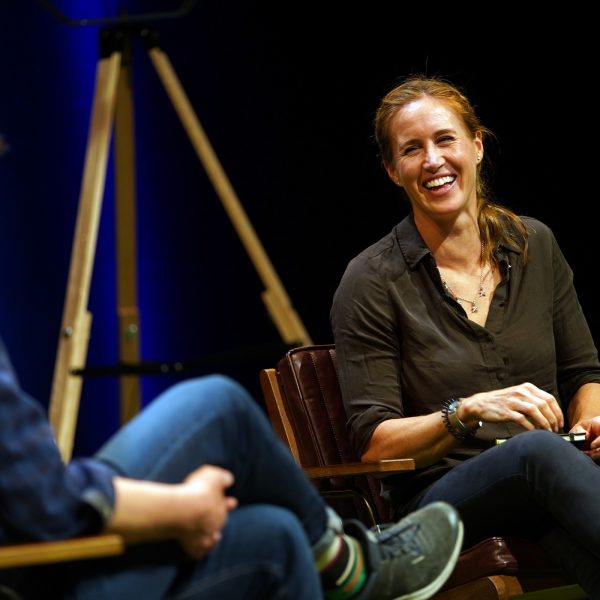 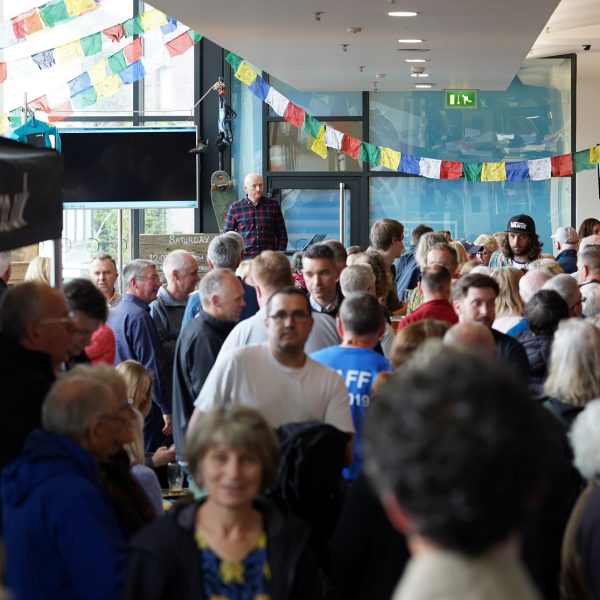 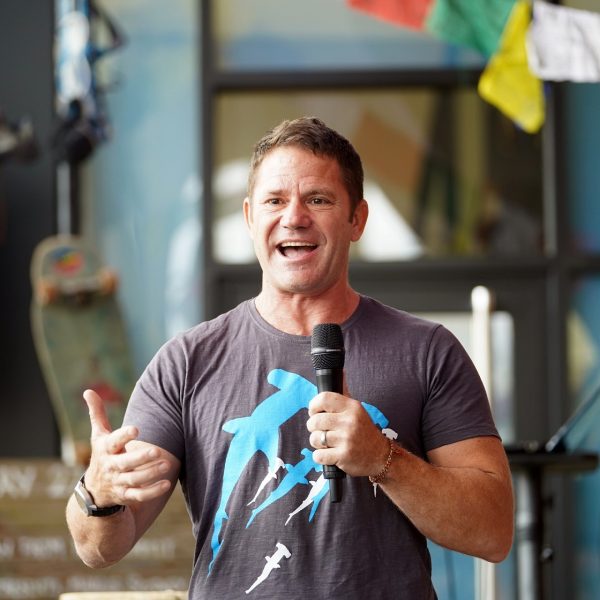 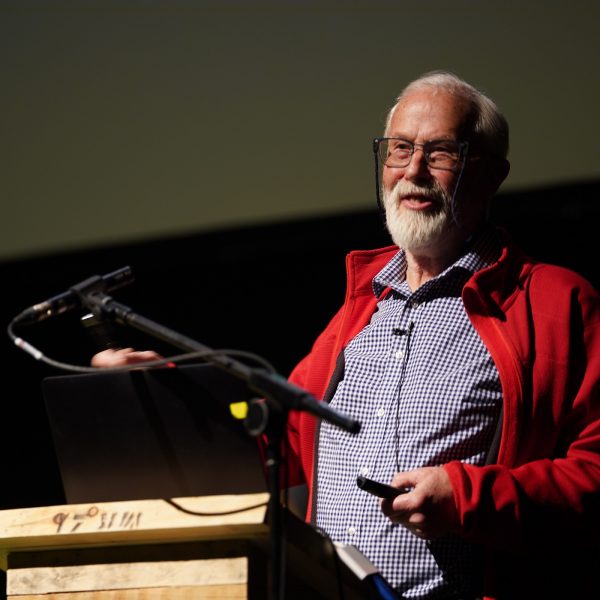 Helen said: “Events like Durham Adventure Festival are so important, and I think we’ve come to realise this even more now that we have got a family. It’s promoting what is out there and all the things that you can do. Not only can you can listen to the stories of the grand adventurers but you can find out what is on your door step; it is the perfect combination of both.”

Now in its second year, Durham Adventure Festival aims to inspire families and individuals to embark on their own adventures, try new things and explore the world around them. Throughout the weekend, visitors enjoyed a raft of free activities on offer at Durham’s very own base camp, located in the Gala Theatre foyer and Millennium Place.

As well as a free climbing wall and a demonstration by the 3Sixty bike display team, the camp featured a pop-up book shop, a chance to speak to outdoor experts from Montane and Cotswold and adventure-themed artwork produced by pupils at Durham Johnston School. There was also a free stage offering even more talks and film screenings, plus an opportunity for festival-goers to grab the mic and share their own stories.

Nicola Scorer, from Tynemouth, attended the festival with her husband and two-year-old son.

“We have been to Kendal Mountain Festival a few times so we were really excited when we heard there was a festival in Durham, as it’s a bit closer to home,” she said.

“My husband is an ultra-marathon runner so there are few talks he is interested in seeing, and our little one is a big Steve Backshall fan so it was fantastic to get to meet him.

“Events like these are great because they give you access to people you would normally only see on the television or read about in books. It’s very inspiring. It has actually convinced me to sign up for my first marathon.”

Durham Adventure Festival is delivered in partnership with Kendal Mountain Festival and is part of #Durham19. This is a year-long campaign led by Visit County Durham, the council and other partners to celebrate the many cultural events taking place across the county this year.

Cllr Ossie Johnson, Cabinet member for tourism, culture, leisure and rural issues at Durham County Council, said: “Durham Adventure Festival not only gives us a chance to hear about amazing experiences first hand, but it encourages us to lead more active lifestyles and explore the outdoors together.

“It also attracts thousands of people into Durham, boosting the profits of local businesses and promoting the county to a different audience. That is what #Durham19 is all about; creating amazing memories and showcasing the county as the place to be in 2019 and beyond.”