County Durham man fined without for driving taxi without licence 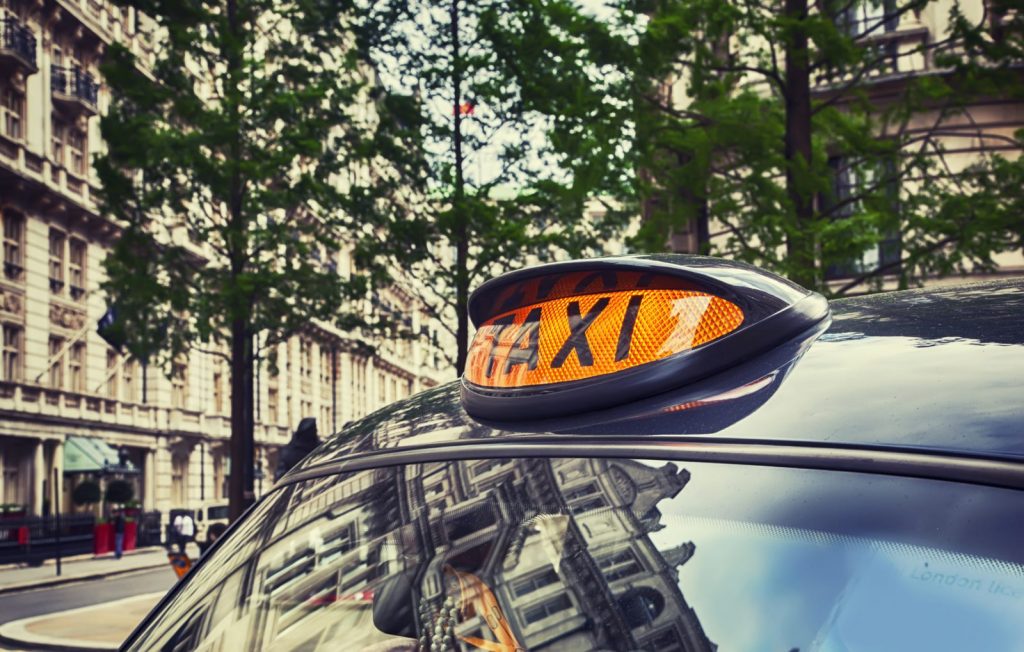 Driving a taxi without a licence has cost a County Durham man more than £700.

Colin Eltringham, of Front Street, Fishburn, was charged with driving a taxi without a hackney carriage licence following an investigation by Durham County Council’s licensing team.

The 53-year-old failed a test purchase exercise in August last year when he picked up consumer protection officers posing as members of the public from outside of a pub in Sedgefield. The officers had made the booking with Sedgefield Taxis after receiving information that an unlicensed driver was driving one of the company’s vehicles.

Newton Aycliffe Magistrates Court heard Eltringham was the owner of the vehicle and had previously held a hackney carriage licence. However, he failed to renew the licence after it was suspended in 2015.

Eltringham did not attend the hearing but pleaded guilty to the offence by letter. He also admitted a further charge of driving a vehicle without insurance.

Eltringham was ordered to pay a total of £737.75 in fines and costs and his driving licence was endorsed with six penalty points.

Owen Cleugh, consumer protection manager at Durham County Council, said: “Taxi and private hire licensing is in place to protect the public and it’s our job to ensure these laws are followed. This prosecution proves we will take action against those who flout the law and that the consequences of doing so can be serious, both financially and reputationally.”