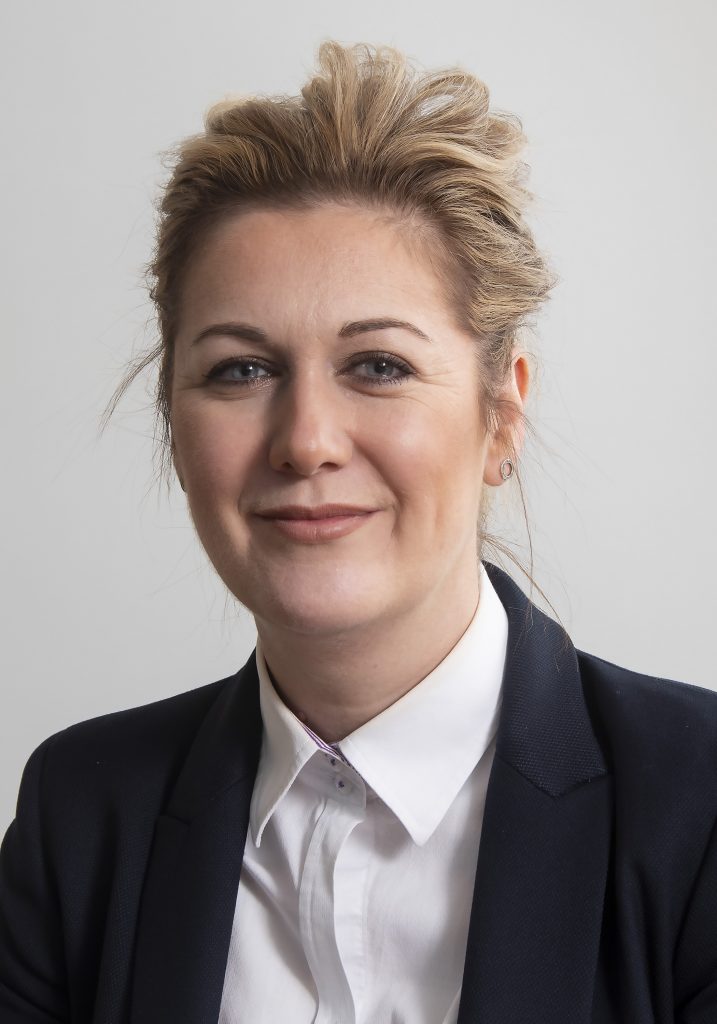 Overall business confidence in the North East rose for a second month during March, climbing two points to 10 per cent according to the latest Business Barometer from Lloyds Bank Commercial Banking.

Companies in the North East, surveyed between 1st and 15th March,  reported higher confidence in their own business prospects, up eight points to 15 per cent, while firms’ economic optimism fell three points to four per cent. Together, this gives an overall confidence of 10 per cent, up two points on February.

Hiring intentions show that a net balance of seven per cent of businesses in the region expect to recruit more staff during the next year, dipping one point on last month’s figure.

Across the UK, overall confidence climbed six points to 10 per cent as firms’ optimism about the economy and their confidence in their own prospects bounced back from February’s lows.

Nationally, companies’ confidence in their own business prospects rose seven points to 20 per cent but firms are evenly split on whether they feel optimistic or pessimistic about the economy.

“It’s particularly encouraging to see firms reporting increased confidence in their own business prospects, possibly buoyed by the recent announcement of funding for the Borderlands Growth Deal, which is set to boost the region’s development.

“I look forward to seeing businesses across the North East building on this upswing in confidence and investing in their future growth. As they do, we’ll be by their side, lending up to £700m to companies across the region in 2019 to help support growth and investment.”

Across the North East, a net balance of four per cent of businesses said they felt that the UK’s exit from the European Union was having a negative impact on their expectations for business activity, compared with 12 per cent a month ago.

Businesses in Yorkshire were the most confident, at 21 per cent, ahead of the East Midlands (18 per cent) and London and the West Midlands (both at 17 per cent).

Those in Scotland were the least confident, with an overall confidence of minus three per cent, 13 points below the national average.

The overall confidence of businesses in the retail sector rose by eight points to reach a four-month high of 22 per cent. Services made an 11-point improvement to seven per cent, but continued to lag behind other sectors.

However, the overall confidence of manufacturing and construction firms fell for a second month, to 10 per cent and 13 per cent respectively, suggesting the outlook in both sectors has dimmed since the start of the year.

Hann-Ju Ho, Senior Economist, Lloyds Bank Commercial Banking said: “The strengthening of confidence in the first half of this month provides some solace in light of recent pessimism, and there has been a slight improvement in firms’ expectations about the impact of the UK’s departure from the EU.

“However, levels remain below the long-term average and continue to show volatility as political negotiations continue.”