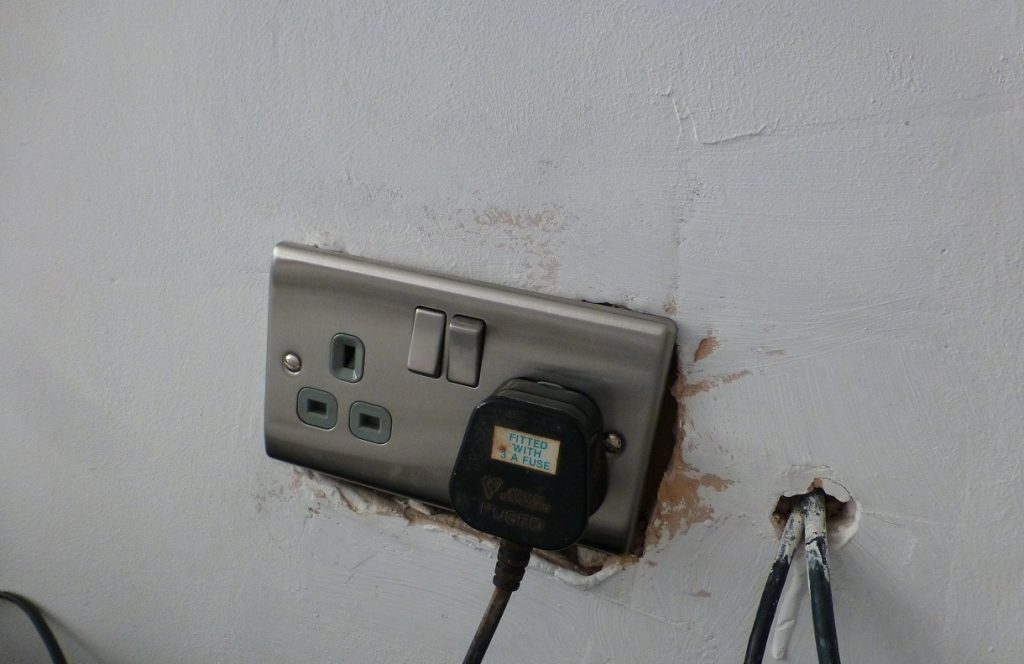 The director of a renovation company has been ordered to pay out more than £13,000 after his sub-contractors “destroyed” a disabled woman’s home.

An investigation by Durham County Council’s Trading Standards team found the work was of a very poor standard, meaning the homeowner had no choice but to pay another building firm more than £10,000 to put the job right. This was on top of the £17,804 she had already paid to Gibson and his sub-contractors.

In a statement read out in court, she said: “I am heartbroken. This has been our family home for nearly 30 years and he destroyed it.”

Gibson, of Hallfield Drive, Easington Village, quoted the victim £18,000 to carry out the work, which included creating a new kitchen diner, renewing the electrics, renovating the bathroom, plumbing work and fitting plastic architraves, skirting boards and new flooring throughout the house.

The homeowner described Gibson, 49, as a gentleman, while the Caritas Homes website said the company was fully qualified and experienced in all aspects of renovation.

Gibson said the work would take six to seven weeks and told the woman she could remain living in the house. Work began in September 2017 but, as the months went by, the homeowner became increasingly concerned about the quality of the work and the time it was taking. She also had to move in with a relative.

After seeking legal advice, she changed her locks and contacted Trading Standards who arranged for an expert to inspect the house.

The expert concluded the work had been undertaken by unskilled and inexperienced tradespeople, was well below an acceptable standard and should be stripped out and done again.

Structural alterations had been carried out without gaining building regulation approval, whilst further investigation revealed Gibson was advertising himself as a member of the British Institute of Bathroom, Bedroom and Kitchen Installation on the My Builder website when this was not the case.

Gibson and Caritas Homes Ltd were both charged with knowingly or recklessly engaging in a commercial practice that contravened the requirements of professional diligence. They were also charged with engaging in a commercial practice which falsely claimed a trader or product had been approved, endorsed or authorised by a public or private body. Guilty pleas were entered to both of these charges.

The court heard Gibson was of previous good character and accepted the work was of an insufficient standard. He did not make any money out of the job and was considering taking legal action against the sub-contractors, who he had never used before.

Owen Cleugh, consumer protection manager at Durham County Council, said: “This case demonstrates the suffering that can result from traders failing to deliver on what they promise.

“We will always seek to protect law abiding traders and consumers, and those who mislead or act fraudulently should expect to face the consequences.”