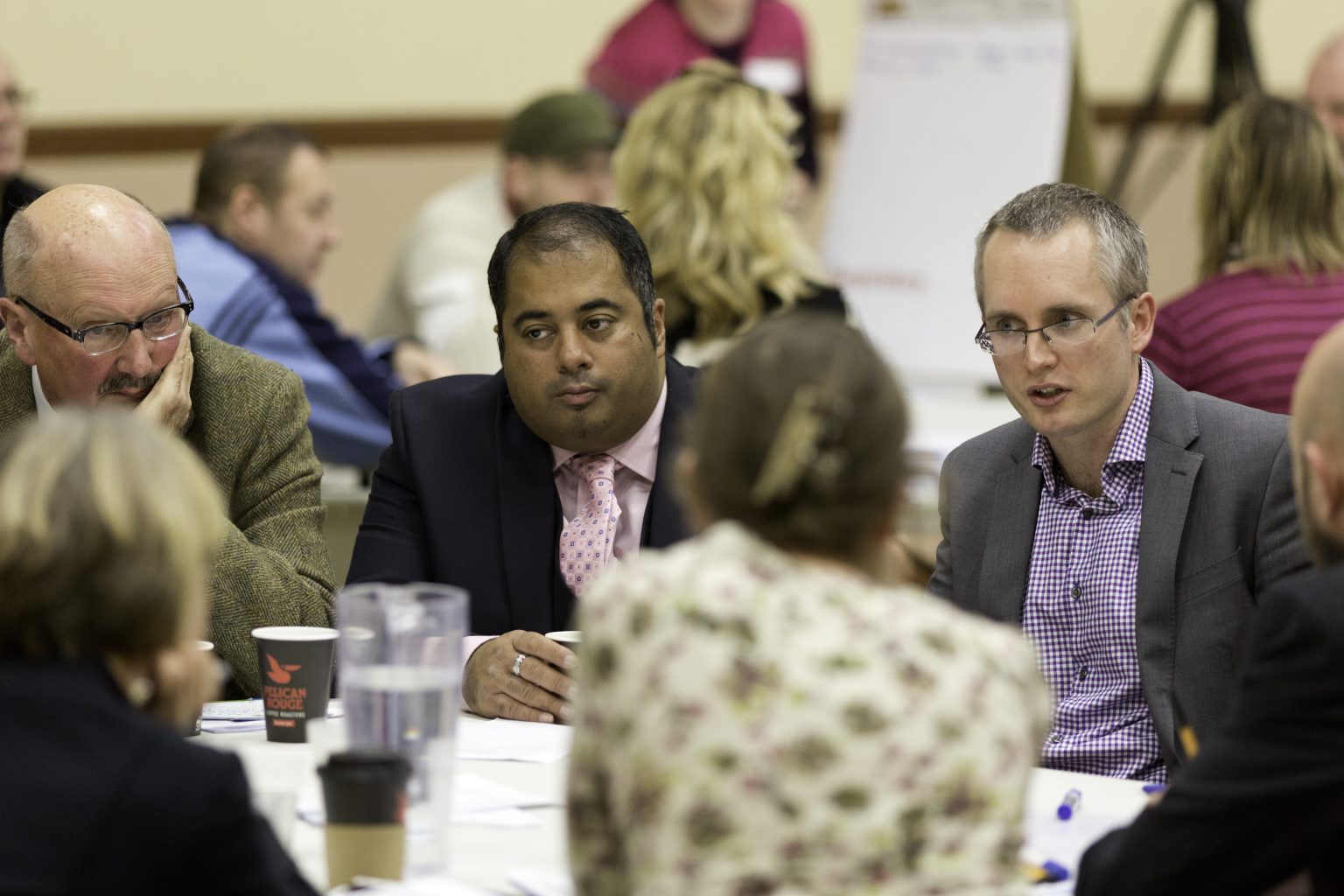 Residents in East Durham have just a week to have their say on proposed changes to GP hubs.

Local people can complete an online survey at www.haveasay.org.uk  or if they require a hard copy can collect one from a number of local community venues such as GP practices, libraries and also from NHS Durham Dales, Easington and Sedgefield CCG who are based at Sedgefield Community Hospital.

The CCG will also be holding drop in sessions at Morrison’s, Barnard Castle on 24 January 10.30am – 2.30pm, the Blue Light café on Spennymoor High Street on 28 January and ASDA in Seaham on Friday 25th January.

It was agreed at the time to review the service after six and 12 months which involved engaging with members of the public and local GPs. The review highlighted that the ‘hubs’ were valued but were significantly underused, with the appointments being made available being double the national requirement.

The CCG wants to hear people’s views about their recommendation to deliver the extended primary care service from a reduced number of hubs located in;

The CCG has had over 5,000 views in one month to its consultation page on the website and in November alone social media posts reached over 13,000 local people. By extending the consultation the CCG hopes to encourage more people to get involved and give their views.