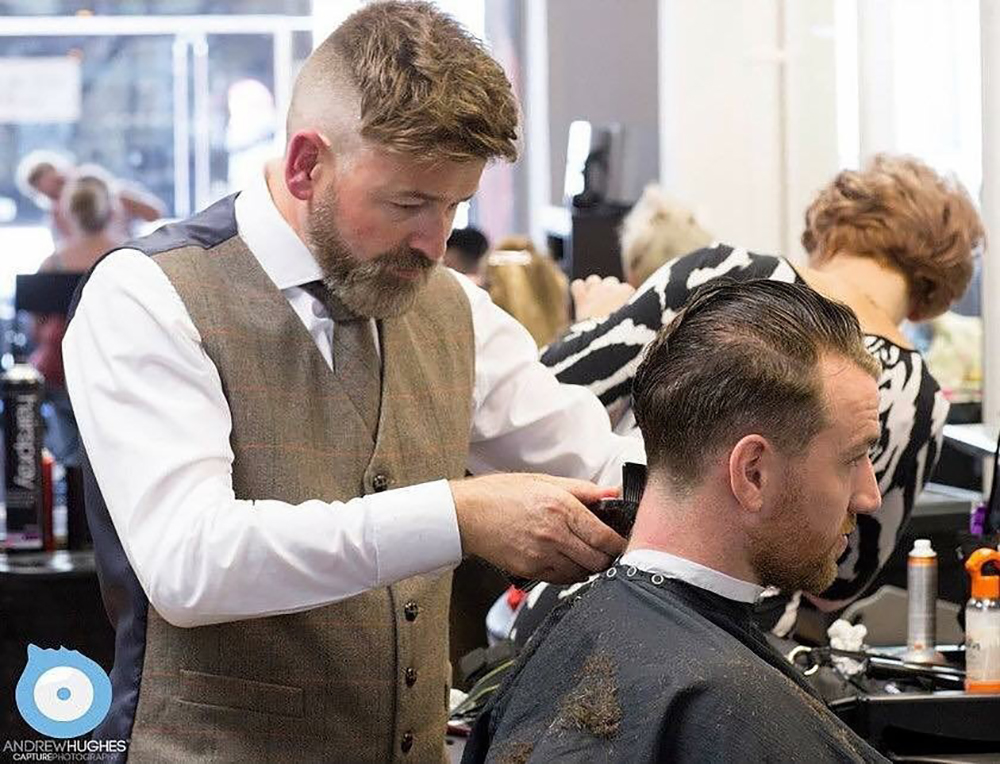 Shotton Colliery hair salon Guappo has been nominated once again for a prestigious national award.

The salon, owned by Philip Unsworth, makes the ‘Salon of the Year’ shortlist.

It comes just months after Guappo won the ‘5 Star Regional Salon of the Year – County Durham’ at the North East Beauty Industry Awards, while Philip won ‘Stylist of the Year’.

A post on Facebook said: “We are so proud to announce that we have been nominated for the 8th #ehaba2019 English Hair & Beauty Awards for ‘Salon of the Year’! Which are being held in Manchester in March.

“Thank-you to everyone for voting for us.”