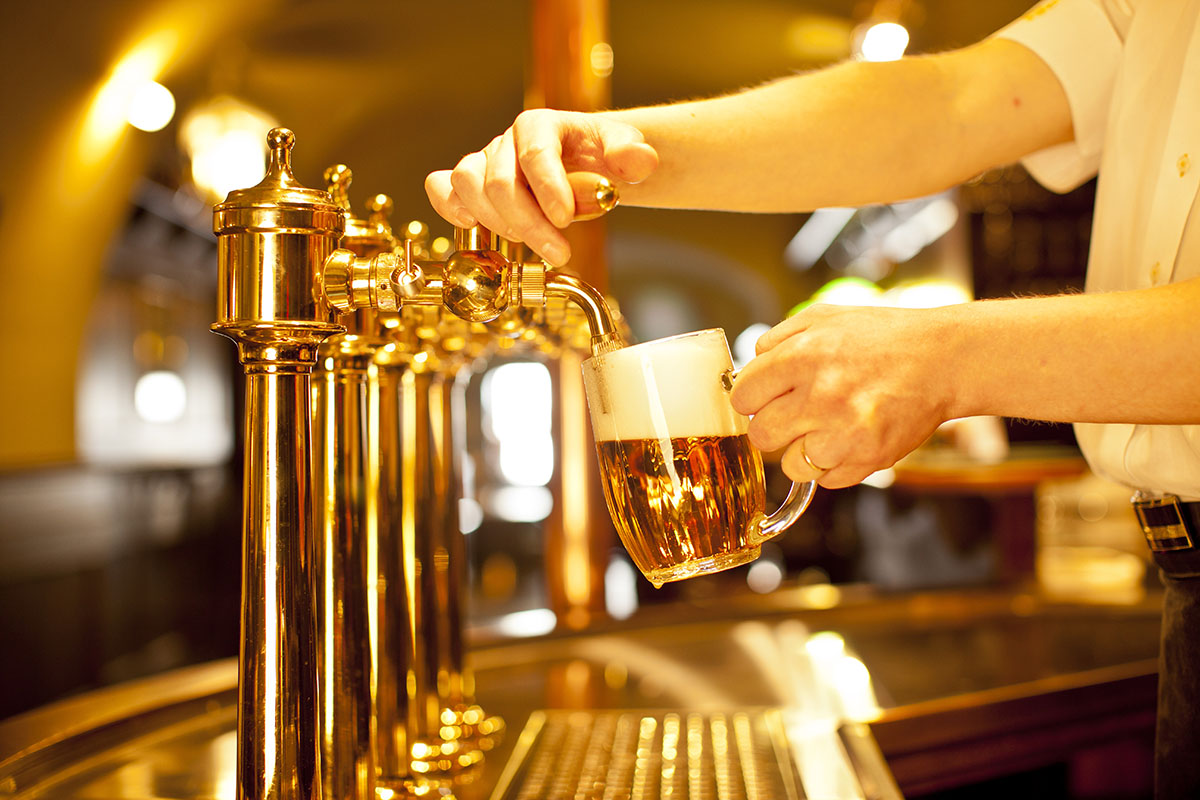 Plans to review the current Statement of Licensing Policy will be heard by councillors next week.

Durham County Council’s Cabinet is being recommended to approve the undertaking of a 12 week public consultation to seek views on a revised version of the licensing policy.

In a meeting on Wednesday, 16 January councillors will be told that the current Statement of Licensing Policy, which was published in 2014, expires this year and in order for the council to fulfil its statutory obligations it needs to adopt a new policy before the end of October.

The policy provided advice to businesses and the public on the council’s overall position concerning the Licensing Act 2003. It also creates the basis of the decision-making framework for the council’s licensing committee.

The policy will seek to promote the following four licensing objectives:

It will also look in to wider benefits such as the licensee’s stance on single use plastics and seek greater involvement from the responsible authorities and the public.

Cllr Brian Stephens, Cabinet member for neighbourhoods and local partnerships, said: “It’s important that our licensing policy balances the legitimate needs of businesses in the county, and the demand for leisure and cultural activities, alongside the need to protect those that could possibly be adversely affected.”