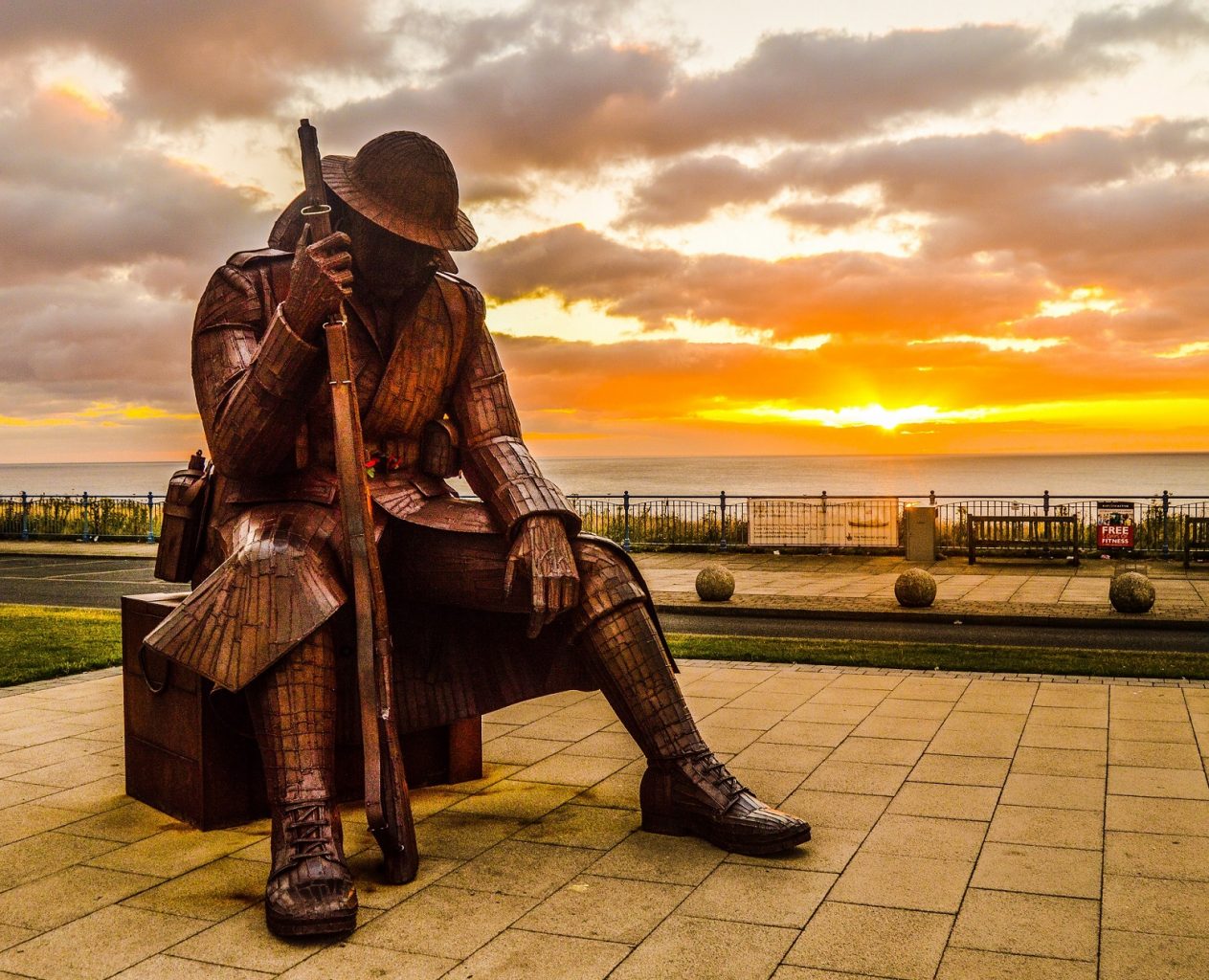 Residents and businesses in County Durham are being asked for their views on what the county should look like by 2030 as the County Durham Partnership works to develop a vision for the county’s future.

The responses received will help guide the growth of the county over the next 10 years – from regeneration projects and public health services to police and fire and rescue services.

Visitors to the county are also encouraged to have their say.

Working together the organisations which make up the partnership have already set out a range of challenging ambitions which it believes make the most of the area’s many attributes and opportunities while at the same time addressing the issues that matter to the public.

In order to ensure everyone has the opportunity to contribute to the process, the partnership has launched a public consultation. The feedback received will help partners set a series of priorities which will shape their work and over the next decade.

Cllr Simon Henig, Chair of the County Durham Partnership, said: “We want to create a vision that truly reflects the county and is something that the public also supports. We want residents, businesses and anyone else who takes in an interest in our county to get behind our vision to help make our ambitions a reality.”

The current vision was agreed by a number of key public, private and voluntary sector organisations that make up the County Durham Partnership. Since it was developed, the area has seen:

Cllr Henig added: “Our current vision was created back in 2009 when the unitary authority was formed. Since that time we have successfully achieved or implemented many of the long-term aims we set out a decade ago.

“In addition, we now live in a very different world where we are facing continued reductions in government funding set against an increase in demand for services, with residents living longer and the number of looked after children increasing. Meanwhile, advances in technology are having an impact on the way we work and the economic make-up of the county.

“As a result of all of this, the time now feels right to re-examine our priorities and aspirations and create a vision that embodies how we would like to see the county grow and develop over the next few years.”

Members of the public can take part in the consultation by completing a short online survey.

There will also be the chance to give your views at Area Action Partnership (AAP) meetings taking place across the county.

The online survey and details of the AAP meetings are available at www.durham.gov.uk/haveyoursay/vision.

The consultation runs until Monday 21 January.