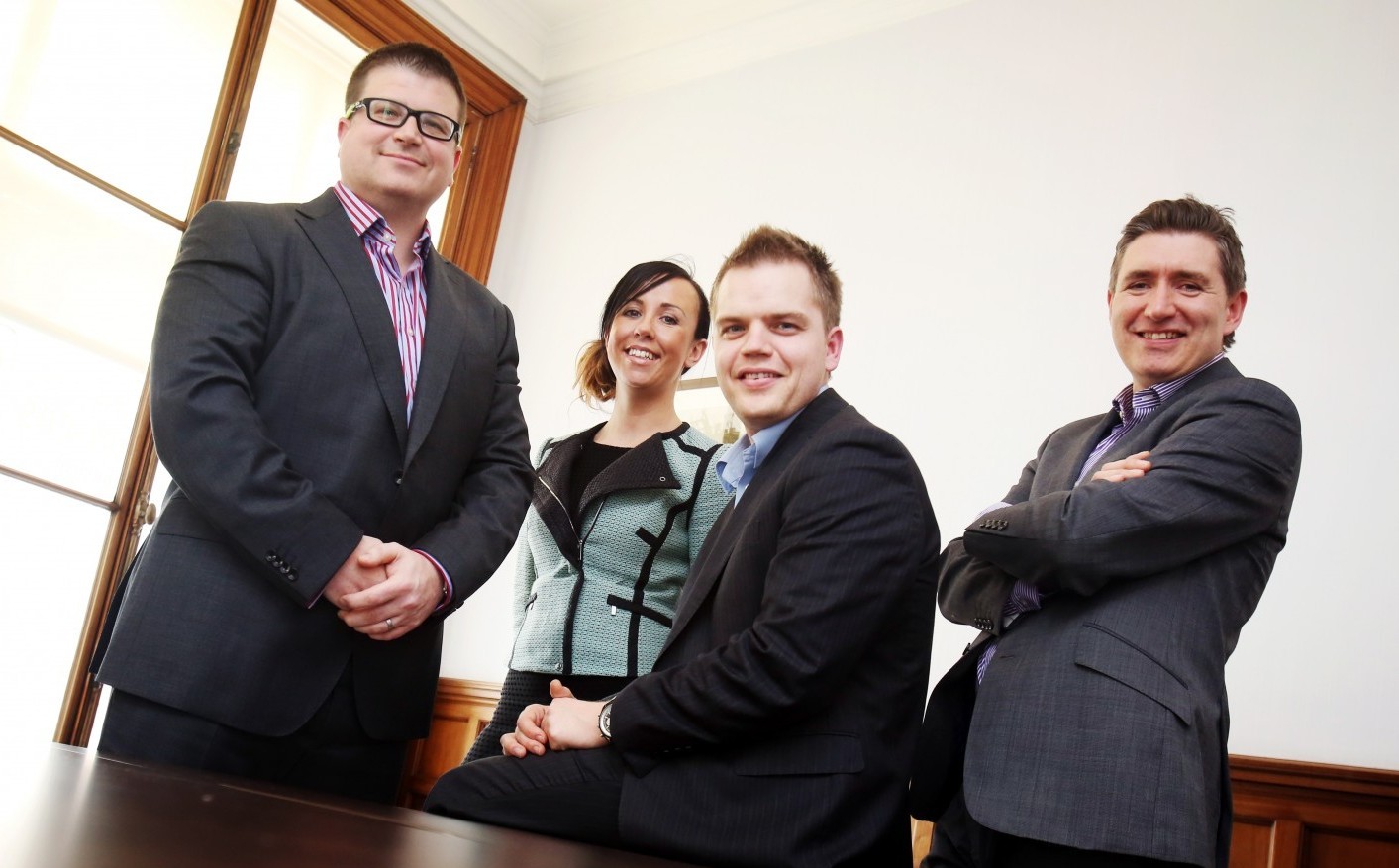 A recruitment specialist which was Peterlee Business Park Group’s inaugural sponsor is preparing to mark five years of continuous support.

GEM Premium People, based on the North West Industrial Estate in Peterlee, has been the PBP News newsletter sponsor from its launch back in 2014.

The company, part of the GEM Partnership group, was keen to help Peterlee Business Park Group get off the ground, following its relaunch back at the end of 2013.

And as part of that GEM offered a sponsorship package which would enable the then four-page newsletter to be produced quarterly and distributed to Peterlee’s thriving community.

Such has been the success of PBP News that it is now produced six times a year and has increased to eight pages, allowing for the many good news stories which come from companies of all sizes across the community.

The newsletter also includes one page of Seaham news, to reflect the expansion of the group into Seaham.

Rob Dunbar is Managing Director of GEM Premium People. He said: “We’re committed to supporting the growth of our business community, which has developed massively since we first came on board as the group’s first sponsor almost five years ago.

“There’s a real sense of pride here now, with businesses keen to shout about their successes, whether that’s down to expansion, recruitment, capital investment or perhaps an award win in their sector.

“The newsletter is the perfect vehicle to share those successes and show people what a fantastic place Peterlee is to do business.”