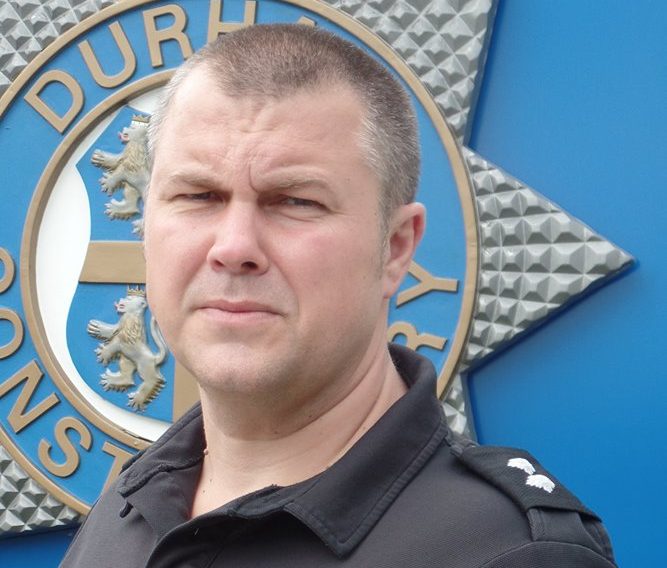 Man in serious condition after attack in County Durham

A man is in a serious condition in hospital after being beaten in Horden in the early hours of Saturday morning.

Just after 12.30am on Saturday (18th June) police received reports of a large disturbance involving a number of people in Fifth Street.

When police and paramedics arrived, they found a 26-year-old man with serious injuries, including one to his head at an address in the street.

He was taken to the James Cook University Hospital in Middlesbrough where he remains in a ‘serious’ condition.

Two men and a woman have been arrested by police on suspicion of grievous bodily harm.

They’ve been released on police bail while enquiries continue.

“Other suspects are outstanding and we expect to make further arrests in connection with this incident. At this stage, we are still unclear as to the motive behind this alleged assault and we hope to speak to the victim when he is well enough.

If anyone has any information about what happened I would urge them contact us, or they can call the independent charity Crimestoppers if they prefer not to talk directly to police.”