Upcoming theatre talent to be showcased at Durham Gala 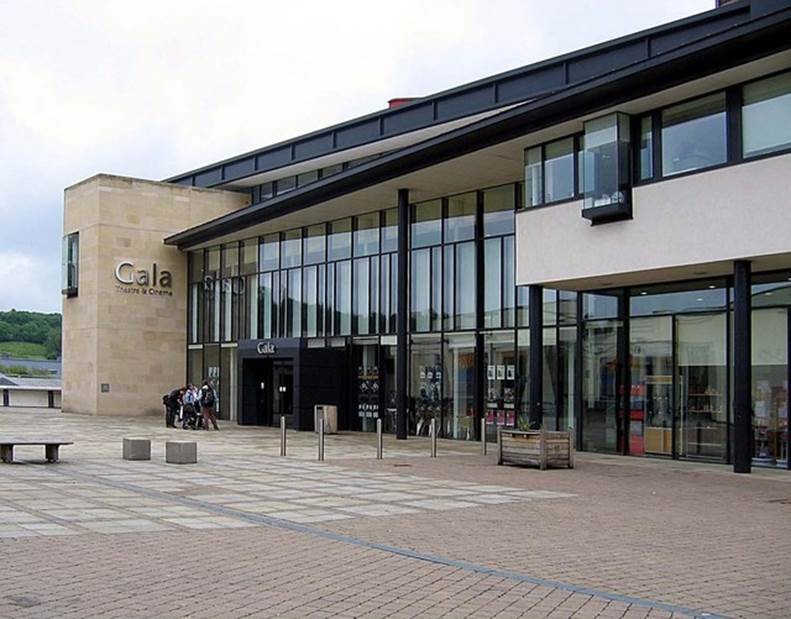 An event that will showcase work by some of the North East’s most exciting new theatre-makers will take place later this month.

This event, entitled ‘Next Up…’, is the first of its kind at Durham’s Gala Theatre and offers a first look at work-in-progress shows as artists try out their work in front of an audience.

Featuring theatre, poetry, dance and more, the first event will include extracts from the following local theatre makers and performance artists.

Among the talent under the spotlight is Zoe Murtagh, who will present ‘The Lamp Post Petition’, a piece about ageing, grandparents and how stories we are told change as we confirm them as our own – a performance about family histories, yarn bombers, Werther’s Originals and how maybe we could do a bit more to support the older people in our lives.

Maria Crocker and Charlotte Butler will present ‘Better Than Therapy?’ – a song cycle musical which explores the relationship between Jack, a security guard struggling in the wake of his wife’s untimely death, and Mandy, a talented yet insecure life coach. Exploring the theme of identity this piece asks the enduring question – can people ever really change?

And Jennifer Carss showcases her comedic solo radio play Gone to the Dogs, which follows children’s entertainer Hayley who wakes up after one too many tequilas and remembers what she’s supposed to be doing on a Sunday morning. Featuring sound effects and lots of vocal expression, the piece centres around the things we have to do to scrape a living.

Jo Cundall, Arts Programme Manager at Gala Theatre said: “We are really excited that our new event Next Up… is part of our summer season. We wanted to open up our building a bit as we think the Gala Theatre is a brilliant place to make new work so we wanted to share it! We hope that it will prove successful with artists and audiences alike, and go on to become a regular feature of our programme.

“It is a relaxed evening of performance in the Gala Theatre’s Studio and following the performances, we would encourage the audience members to join in conversation with the theatre makers and give constructive feedback, which the artists can take back into the rehearsal room.