Blues, rhythm and rock at Durham this weekend 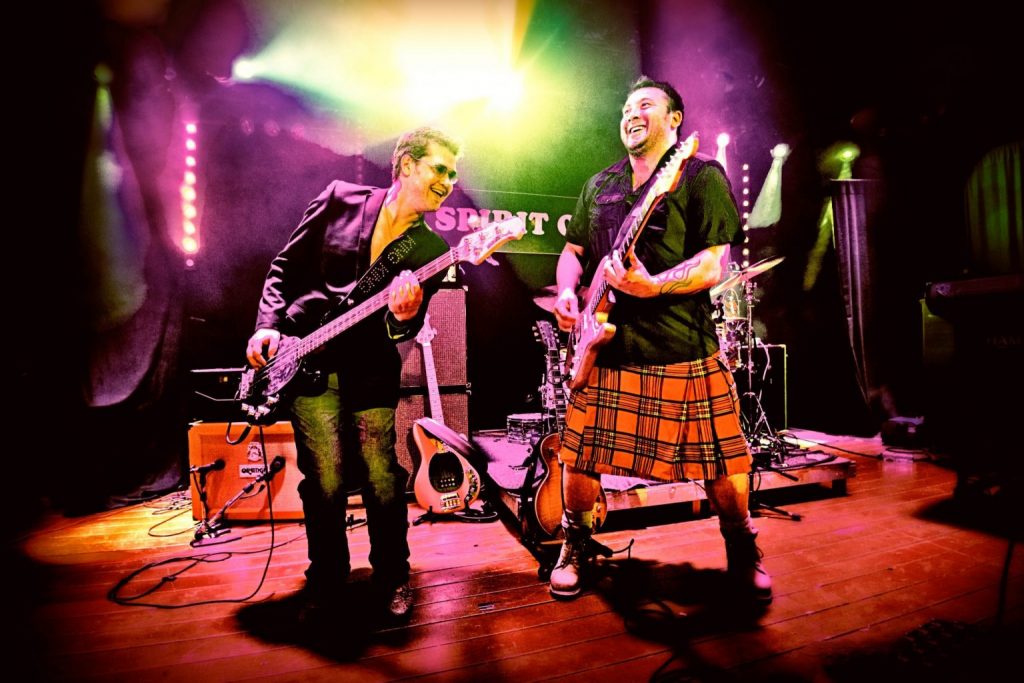 A live music festival returns to Durham tomorrow as The Durham Blues, Rhythm & Rock Festival is set to take place at the Gala Theatre.

Now in its sixth year in Durham, the festival showcases the quality of live music in the UK and presents a line-up that aims to appeal to music lovers of all ages in and around the region.

Rock band King King will headline the event alongside 12 other acts – seven performing on the amp-driven Main Stage and six on a more tranquil Acoustic Stage.

Over the past six years, King King have established themselves as “the hottest draw in British blues-rock” (The Blues Magazine). The Glasgow band’s early work – 2011’s Take My Hand and 2013’s Standing In The Shadows – scored them Best Album and Best Band at the respected British Blues Awards.

Other acts on the bill include Connie Lush Band, Laurence Jones and Blues Boy Kings.