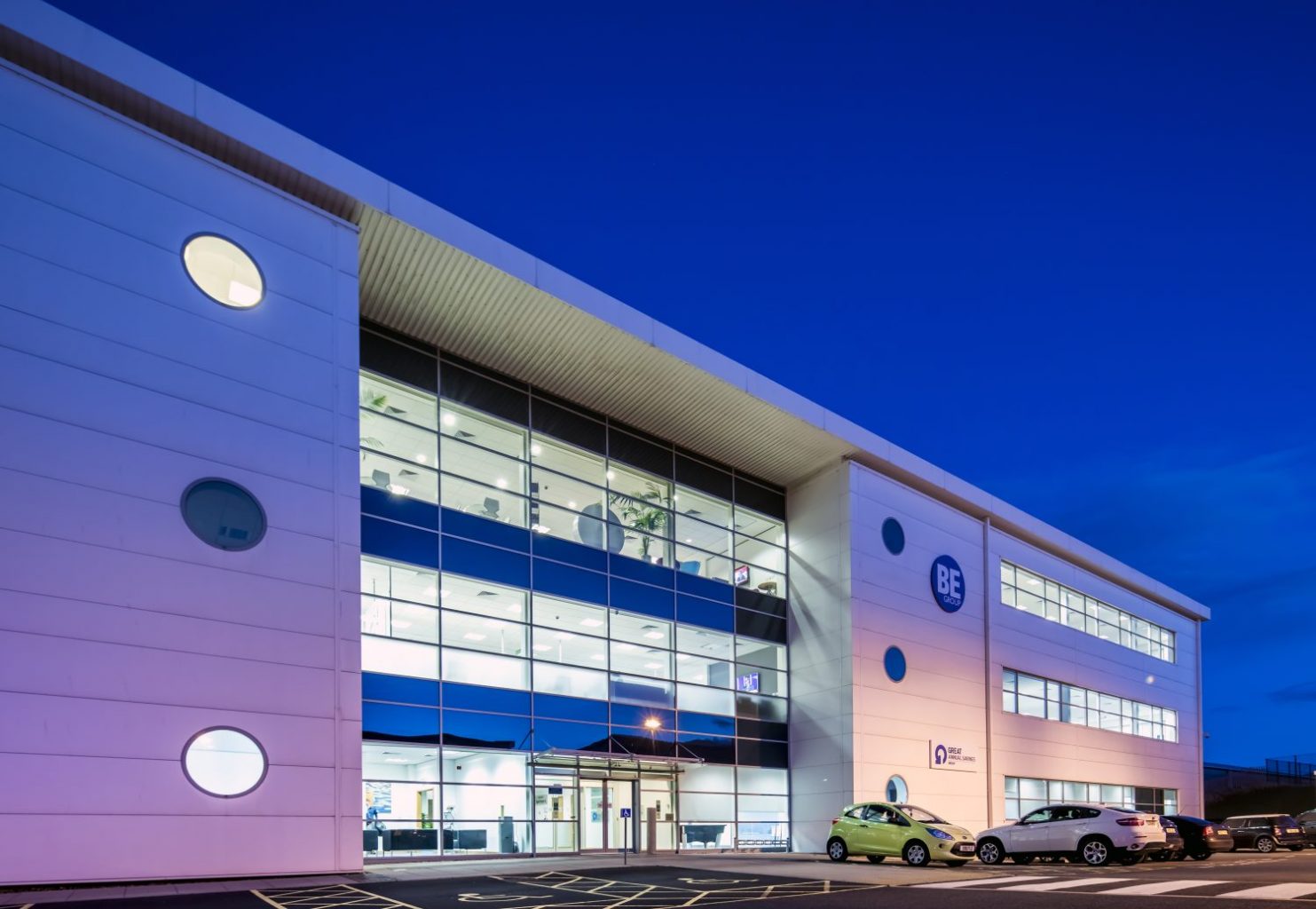 More than 150 jobs are being created at a North East cost management specialist as it unveils plans to double its workforce in the next year.

Great Annual Savings Group (GAS) has already increased staff numbers from 31 to 140 after moving to the Spectrum Business Park in Seaham last June. Since then the firm has won a string of new contracts and swelled its customer base from 800 to almost 1,500.

Now GAS, which helps businesses save money on their running costs, has announced plans to increase its headcount to at least 300 by the end of June 2017.

The move is part of a wider plan to transform the firm into a national brand and grow its presence in key UK regions outside of the North East. The expansion will be funded by organic growth rather than acquisitions, with the firm benefiting from a host of long-term contracts that have improved cashflow and made financial forecasting easier.

GAS is also considering options available to secure additional office space needed to house the new recruits.  Last year the company received £400,000 from the Let’s Grow Fund and a separate cash injection from the Santander Growth Capital Fund – money that has fast-tracked its growth ahead of schedule.

Bradley Groves, chief executive and chairman of Great Annual Savings Group, said: “We are now ready to embark on the next phase of growth as we move towards our goal of becoming a nationally recognised company. We’re becoming well known in the North East and the aim now is to increase our footprint in other areas of the UK.

“We’ve come a long way in the past year. Part of the reason for this is that companies are increasingly looking to control, manage and ultimately reduce their running costs, which include utility bills, telecoms, insurance, IT and waste management. Cost reduction is now becoming as important as growing revenues in the modern business world.”

GAS has already helped its customers collectively make seven-figure savings in 2016 after launching a suite of six new services earlier in the year. Its client base includes Durham City Hotel, bus manufacturer Optare and the Ramside Hall Hotel & Golf Club, which is projecting total savings of £250,000 by the end of the three-year contract with GAS. The prestigious leisure venue will achieve this milestone by switching to more favourable electricity and gas contracts and making changes to its energy management processes.