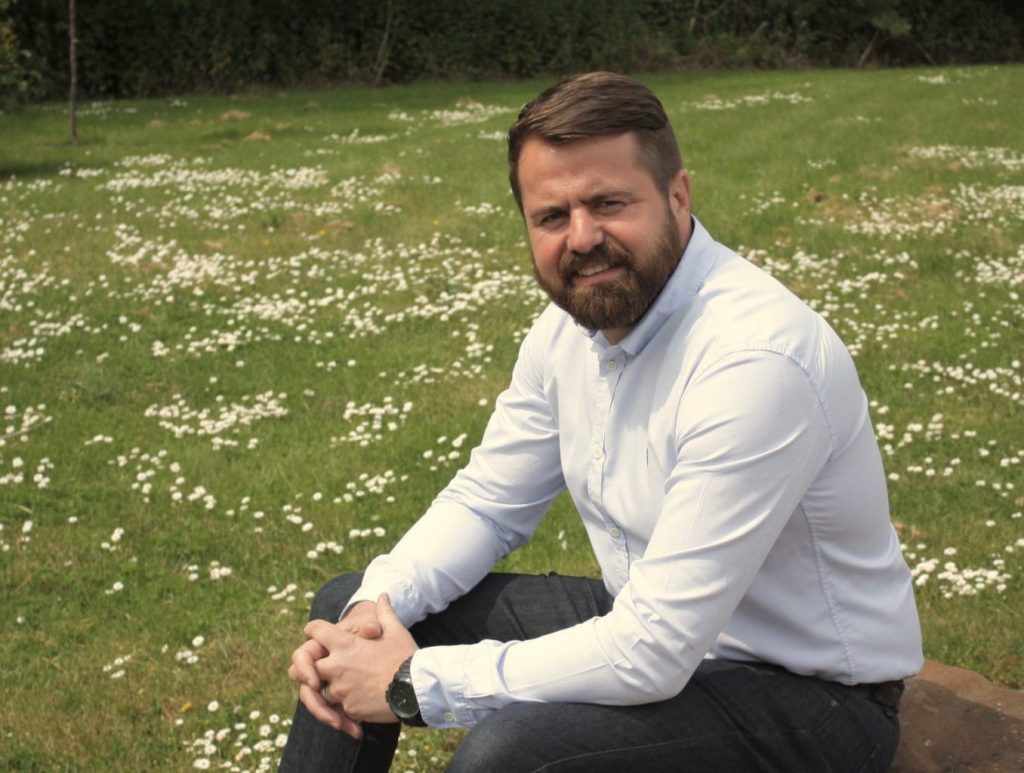 A former surveillance trainer and specialist operations cop – who worked on some of the UK’s most dangerous and covert operations – has launched his own company, Orangebox Training Solutions Limited.

Simon Corbett started his career as a police constable working for Durham Constabulary based in Peterlee – but quickly climbed the ranks and secured himself a place working for the National Crime Agency.

The 42-year-old was deployed on investigations across the UK and the world, including Holland, Portugal, Marbella, Montenegro, Kenya and Jersey.

His surveillance techniques, among others, were recognised, so, alongside his operational duties, he embarked on qualifying as a trainer passing on his skills to hundreds of other officers across the globe.

When he left policing after more than two decades earlier this year, Simon decided to put his training skills to good use, and launched Orangebox Training Solutions Limited, based on Queens Meadow Business Park, in Hartlepool.

Simon, who lives in the North East, offers a range of training courses and has seven freelance trainers working for him, including three vastly experienced female trainers, and four highly qualified men with emergency services backgrounds.

Between the team of eight, they deliver courses on health and safety, manual handling, first aid, food hygiene, presentation skills, and childcare, including safeguarding and early years.

And Simon’s main selling point – making Orangebox Training Solutions stand out from the rest – is that he and his specially-selected trainers are skilled in engaging with the audience, meaning value for money for companies upskilling their staff.

“We’re different to other training providers and that’s because of the trainers we have on board.

“They have been trained to the level I believe is needed for them to effectively engage with their audience – whether it be six people or 200 people – to maximum effect.

“A lot of employees will have been on courses where they’re almost falling asleep because they’re so bored, or they can’t connect with the trainer. The company which has paid that trainer has basically wasted its money.

“On average, a person will remember 50 per cent of a presentation, and that will reduce to 25 per cent the next day. A week later it’s down to 10 per cent.

“We have changed that, and people will be remembering 60 per cent of the course a week later, which is a massive difference.”

He added: “My trainers, and myself with my background, have real-life stories and situations, as well as the best training, to grip our audiences to maximum effect.”

As Orangebox grows, Simon plans to expand further and deliver accredited training courses to the gas and oil sector overseas.