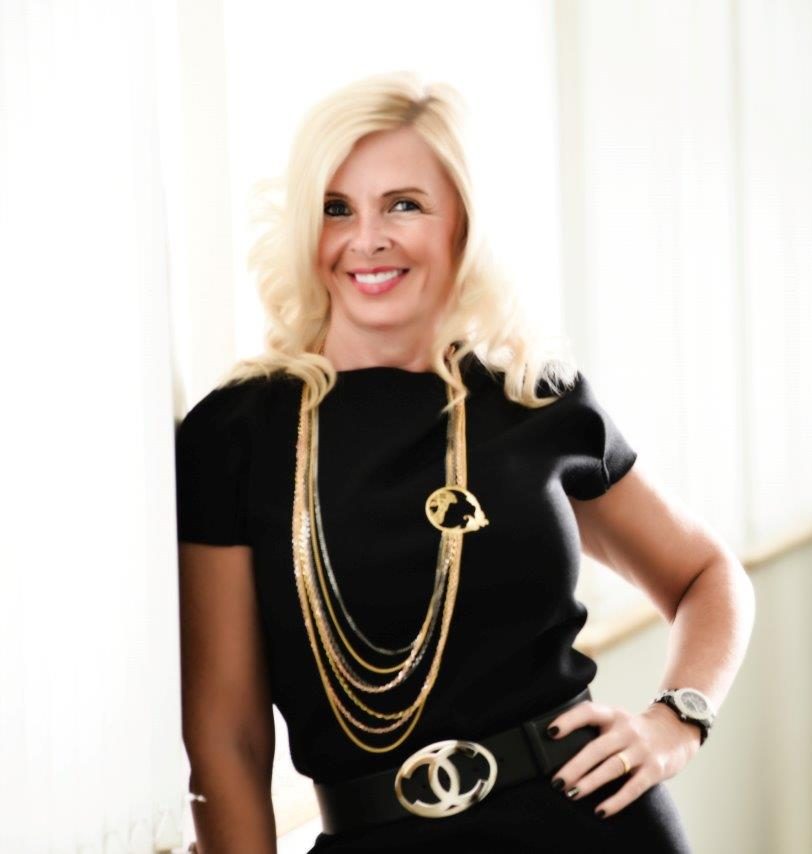 The North East now has a devolution deal, with a powerful elected Mayor set to be elected in 2017.

The Mayor deal will also see the creation of a North East Land Board to identify potential locations for housing alongside an ambitious new target to increase the number of new homes in the region, and responsibility for the region’s transport budget.

James Wharton MP, Minister for the Northern Powerhouse will address the conference on Friday 1st July – hosted by Policy North, the region’s only dedicated Think Tank.

The Policy North Conference is this year being held in partnership with Barclays and NECC.

Chairman of Policy North, and North East entrepreneur, Stephen Purvis said “We are now at a real crossroads in the region’s devolution journey and it is vital business knows exactly where we are heading next”.

He said: “From May 2017, we will have a powerful Mayor and Combined Authority who will be making big decisions effecting our businesses and daily lives in the region.

Let me take just one example in business rates. There are huge changes coming, the North East Mayor being given the power to set the rates locally. It is vital businesses engage now and understand how the changes will affect them, and more importantly what changes will be coming next.”

Under plans to devolve business rates, local authorities will keep the £26bn raised in business rates in exchange for taking on new responsibilities. Councils will be able to cut the business rate if they think that by doing so they will be better off as a result of new firms coming to their areas.

“A fundamental part of what we are trying to do at Policy North is to open up the devolution debate. This is about much more than local politics, it will affect businesses up and down our region for decades to come. It is vital business actively engage now, before it is too late” she said.

Mr Wharton will be delivering the keynote speech at the Conference, entitled, “What next for the Northern Powerhouse?”

James Wharton MP was appointed Parliamentary Under Secretary of State at the Department for Communities and Local Government with responsibility for the Northern Powerhouse. He was elected Conservative MP for Stockton South in 2010.

After graduating from Durham University, James trained to be a solicitor working in Newcastle, Durham and Darlington.

The Conference will take place on Friday July 1st 2016 at Centre of Life, Newcastle upon Tyne.