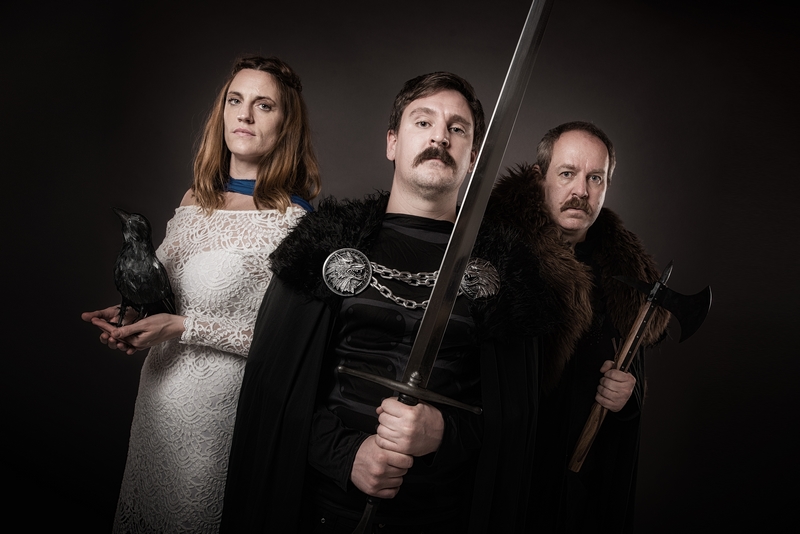 A hilarious parody of Game of Thrones is set to have the audience in stitches when it comes to Gala next month.

The show, which will be performed at Durham’s Gala Theatre on Monday 13th June, 7.30pm, is created by some of the UK’s top comedy writers and will promise Game of Thrones fans tears of laughter.

He doesn’t quite have the same budget as the TV show, as many cast members, or the performance skill required, but he’s sure George RR Martin would approve – and that’s what matters.

But when news reaches Graeme that an influential theatrical producer is in the building, he decides that this could be his big break – as long as nothing goes wrong!

Manager, Robin Byers said: ” I’m sure this show will quickly sell out at Gala as it has done elsewhere in the country. Fans of Game of Thrones are bound to love it, but with plenty of laughs, it will also appeal to those who haven’t yet seen the TV series.”