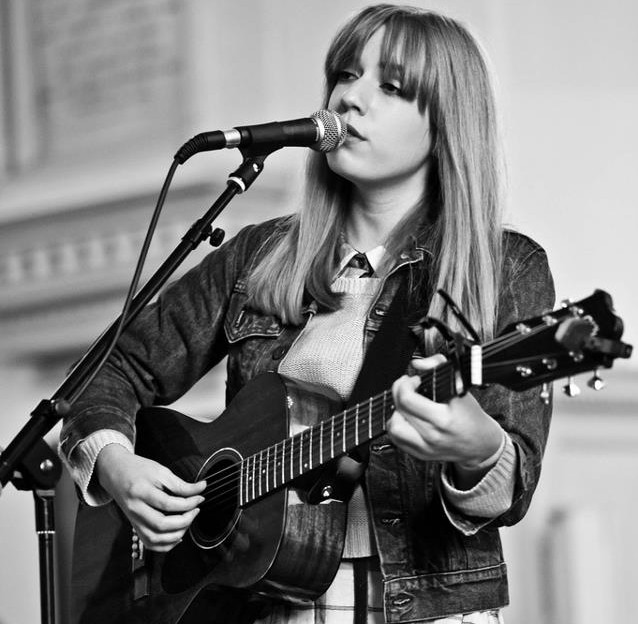 A club night organised by a Durham book shop is set to host a Punky Reggae Party event in aid of a ‘justice’ campaign for Durham miners.

The 2016 Durham Miners’ Gala will take place on Saturday 9th July and will this year go beyond its usual early evening wind-down time and continue into the early hours of Sunday morning in a bid to showcase a selection of the county’s brightest musicians.

The event has been organised by the People’s Bookshop, based in Durham, which has teamed up with the city’s Jam Jah venue at Alington House to offer an eclectic line-up of live music and DJ sets.

The 10-hour lineup promises live music sets from This Little Bird, Joe Solo, Jordan Kirkup, The Kets, NoDitching, Bubamara and the Groove Diggers. These live sessions will be followed by Jam Jah’s resident DJ’s, who will keep the Punky Reggae Party going until around 2am.

The event is to be held in aid of the Orgreave Truth and Justice Campaign (OTJC), which was set up by ex-miners, Trades Unionists, activists and others who are determined to get ‘justice’ for miners who were alleged “victims of police lies and cover-ups” at Orgreave in June 1984.

Event organiser Graham Grundy said: “As always, when The People’s Bookshop get involved with something it’s not just about music or books and this time we’re getting right behind OTJC.

“The campaign is strictly non-party political and welcomes support from anyone who has genuine concerns about the pattern of deception and cover ups that characterised police behaviour, not only at Orgreave but throughout the coal fields during the 1984/85 strike.”

Tickets for the Punky Reggae Party start from £5 and are available from The People’s Bookshop in person or from www.peoplesbookshop.co.uk. The event takes place at Alington House on Saturday 9th July.