Hundreds of youngsters flying the flag at Empire and Flag Weekend 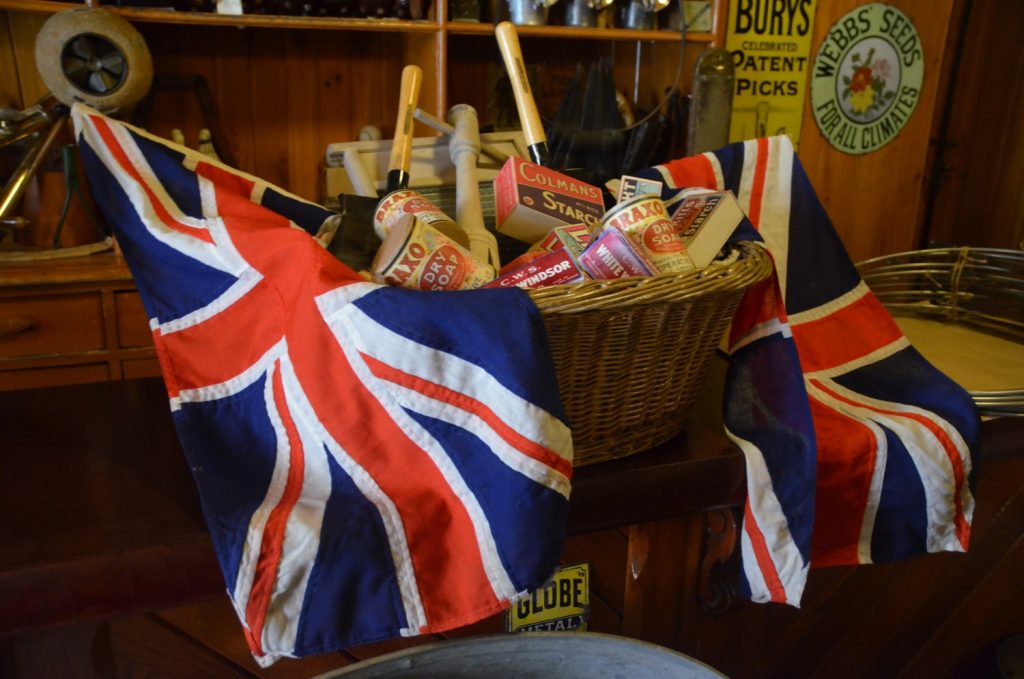 Hundreds of young people from across the region will gather at Beamish Museum to celebrate the contribution made by youth groups to the First World War effort.

A magnificent flag parade, featuring Scouts, Guides, Brownies, Cadets and other young people’s groups will be held at the museum this Saturday and Sunday (21st & 22nd May) during Empire and Flag Weekend.

Visitors can also enjoy music from the Borneo Band from Durham Army Cadet Force and Durham/Northumberland Wing ATC Band; join First World War drills and try on costume; test their skills on the obstacle course; make their own flag for the parade and see the streets emblazoned with Union flags and red, white and blue bunting.

Young people’s groups from County Durham, Northumberland, Tyneside, Yorkshire and Cumbria will be bringing their own banners and flags to take part in the parades, which will start in The 1900s Town at 2.30pm each day.

Matthew Henderson, Engagement and Participation Team Assistant, said: “This amazing event gives us a brilliant opportunity to celebrate and commemorate the work that young people did during the First World War.

“We’ve had a brilliant response from groups in the community so the parade should look extremely impressive and be a memorable event for all the young people taking part.”

Flag Days were held during the First World War to raise money for causes including soldiers on the front line, prisoners of war and disabled servicemen.

The weekend also celebrates Empire Day, which was first held in 1902 and traditionally took place on the birthday of Queen Victoria. People, especially children, were encouraged to be aware of their duties as citizens of the British Empire.