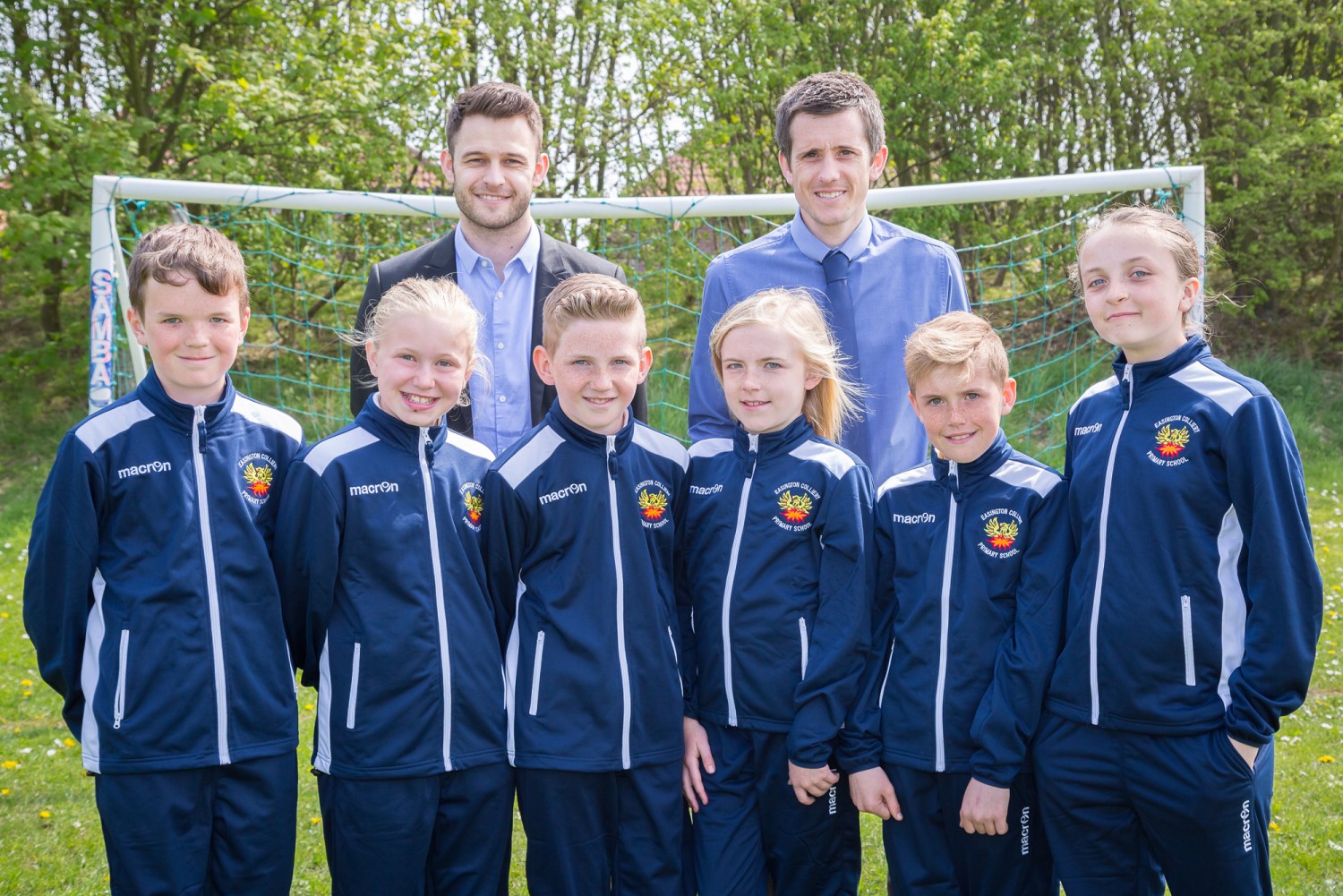 Great Annual Savings Group (GAS) has given its backing to an East Durham school eyeing double success in a national football competition.

Two teams from Easington Colliery Primary School have made it through to the English Schools’ Football Association Under-11s Nations Cup Final after winning their Northern regional heats.

More than 3,000 schools competed in the English leg of the world’s biggest football tournament for 10-12 year olds, with a boys’ team and girls’ team from Easington Colliery Primary both enjoying success – the first time any school has had two teams in the final of the prestigious competition, in the same year.

Now they will battle it out against other UK finalists for the chance to be crowned national champions at Premier League winners Leicester City’s King Power Stadium on May 22.

GAS, which has a track record of backing local sporting causes, is making a donation to the school to help fund what will be an expensive weekend away. The children will visit a sporting venue on route to the Midlands, with an evening meal and overnight stay to follow before the big matches on the Sunday.

GAS’s contribution will fund the purchase of tracksuits for every child on the trip. The tracksuits will subsequently be worn by pupils attending festivals and events on behalf of the school.

Bradley Groves, chief executive and chairman of GAS, said: “We are thrilled to be supporting Easington Colliery Primary School’s bid to become double national champions. It’s a fantastic achievement just to get to the finals and I wish both teams the best of luck on May 22.”

Gary Adey, Subject Lead for P.E. at Easington Colliery Primary School, said: “We’re really grateful for the donation from GAS. We’ve received several contributions that will help us fund a packed weekend of activities and hopefully give the children the experience of their lives.”