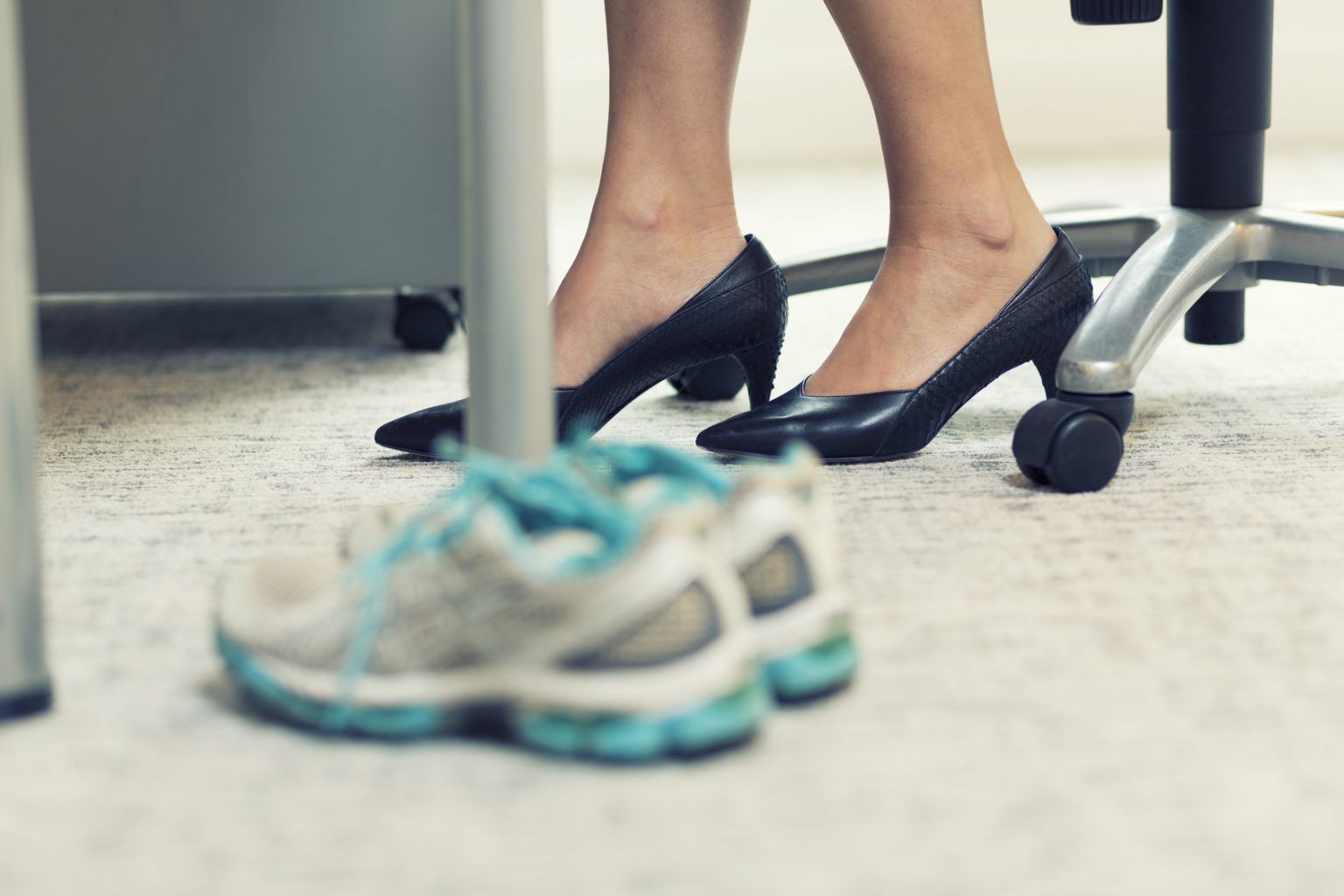 A receptionist was sent home by her employer for breaking the company’s dress policy and not wearing high heels at work.

Nicola Thorp, 27, arrived at her office in central London wearing flat shoes, but was told that the company’s dress code required her to wear 2-4 inch heels. After refusing to go out and buy a pair, she was told to go home without pay.

An online petition she set up, calling to make it illegal for companies to make such demands of their female employees, has so far collected over 120,000 signatures.

Discussing the health and safety and human resources implications of this story, Alison Schreiber, who runs The HR Department Durham and Darlington, said: “Wearing heels is by all accounts a health and safety risk, not only to a woman’s feet and back but they can also increase the risk of trips and falls. The College of Podiatry has warned employers not to make women wear high heels at work because they can cause bunions, back problems, ankle sprains and tight calves.”

Alison, who provides outsourced HR support to companies across the region, said that bosses should be wary of dictating dress codes to their female workforce.

She said: “Employers could find themselves at the wrong end of a discriminations claim if an employee was treated less favorably than a colleague of the opposite sex. Where the dress code could result in some disadvantage to the female employee, which male employees do not face, they may have a case on the grounds of sex discrimination.”

Speaking to the BBC, Nicola Thorp said she had been overwhelmed by the response to her petition. “It shows it is an important matter and it is a step in the right direction,” she said. “It has opened up a dialogue for women to talk about how they feel at work and how they’re dressed.”