Cleveland Police to tackle antisocial driving across the area 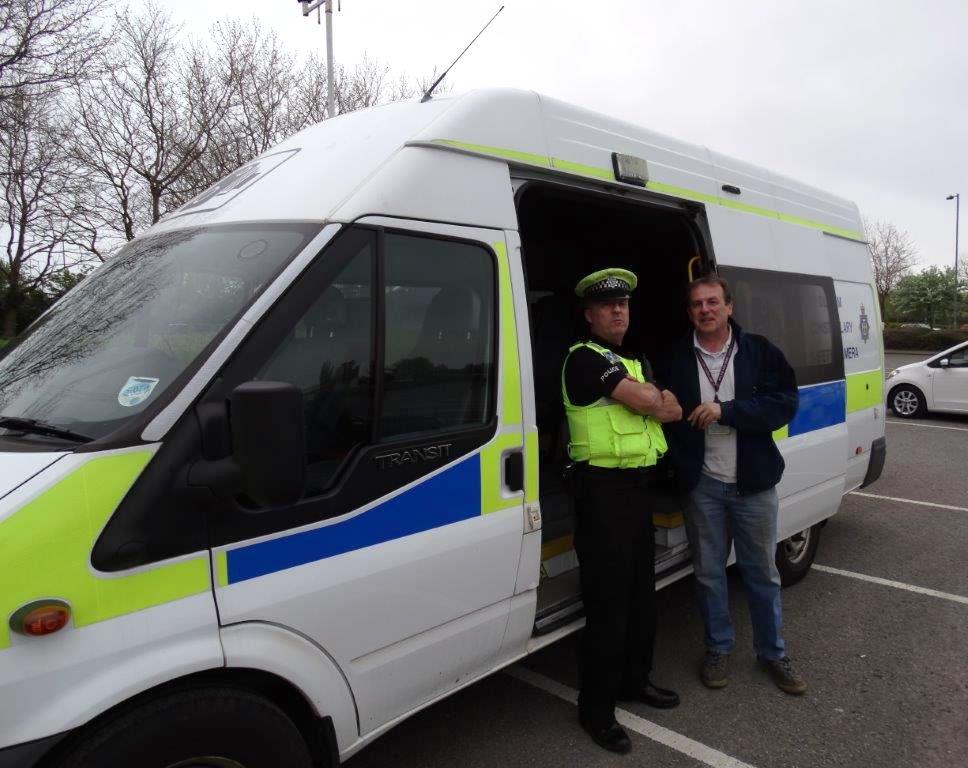 An operation aimed at tackling antisocial driving at Teesside Retail Park is set to be extended to others areas in Cleveland after it proved a success.

Last night, Wednesday 11th May, only one person was issued with a warning.

Police and Crime Commissioner for Cleveland, Barry Coppinger, accompanied officers from the Cleveland and Durham Specialist Operations Unit whilst they interacted with drivers at the retail park.

Officers also took along the Safety Camera Enforcement Unit to educate drivers on the dangers of speeding, after 80 drivers were caught speeding on their approach to the park in just ninety minutes on one Wednesday evening at the end of March.

Inspector Harry Simpson said: “We have received complaints of drivers racing eachother, drivers beeping their horns and revving their engines alongside other antisocial driving at Teesside Retail Park on a Wednesday evening for a long time. However, we know that this kind of behaviour is not only contained at this location and so we will be widening the operation to cover other areas where members of the public tell us that antisocial driving takes place.

“I spoke to local employers at Teesside Retail Park last night and they tell me that there has been a noticeable decrease of vehicles attending the location on a Wednesday evening over the last few weeks and reports of antisocial driving have reduced.

“Those that were at the retail park last night did not cause any issues and the atmosphere was a complete contrast to when we visited six weeks ago. It seems that the enforcement approach appears to have had more of an effect on driver behaviours than the educational route, which proved fruitless. We will continue to work with our partners on the site to ensure that people who commit offences will be dealt with accordingly.”

Police and Crime Commissioner, Barry Coppinger, added: “It’s great to see the work that is being done to tackle antisocial driving and it shows that police are listening to the concerns of members of the public and local businesses who work on the retail park.”