Man dies after A19 collision at Seaham 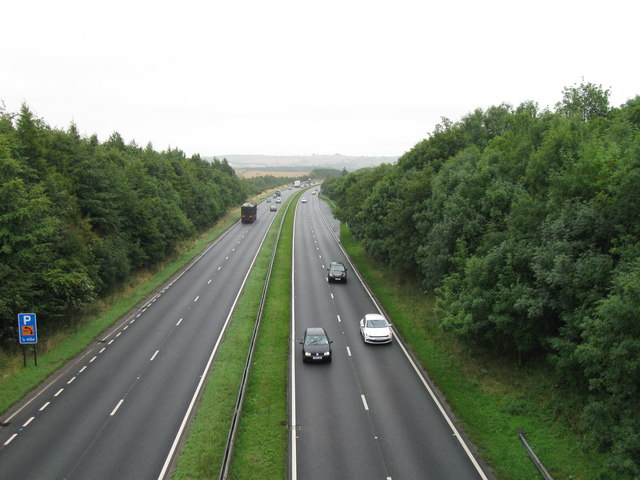 A man has died in hospital after being involved in a collision on the A19 in East Durham.

The man, named as Jason Hunt, 49, from Thornaby is thought to have fallen ill at the wheel. His Ford Ranger collided with an Iveco Lorry at around 12:50pm yesterday afternoon. He was given roadside surgery and taken to hospital by air ambulance.

He died at Newcastle’s RVI, however the cause of Jason’s death is not yet known.

A large section of the A19, around Murton and Seaham Northbound, was closed until around 17:20.