Tibetan monks to fill Durham Cathedral with music and colour 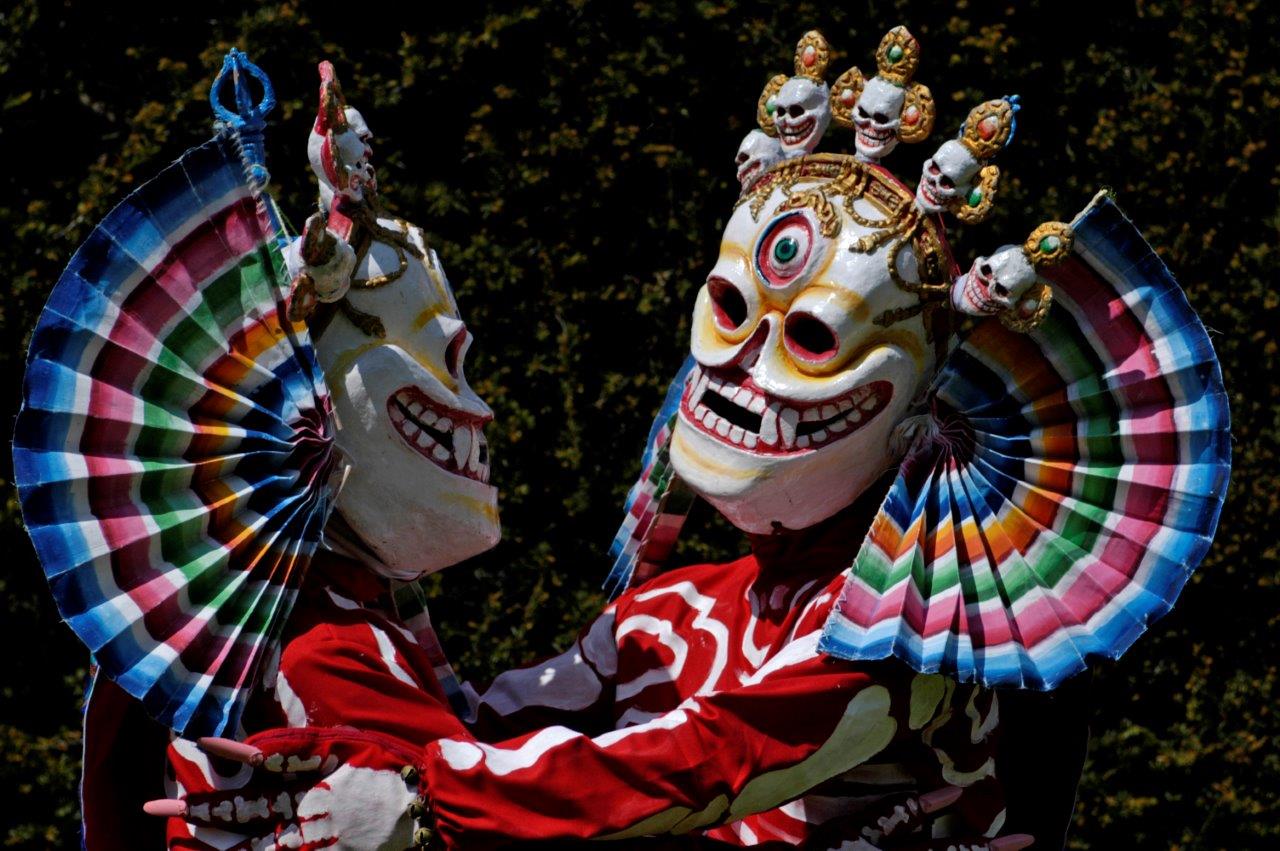 Durham Cathedral is preparing to welcome a team of eight monks from the Tashi Lhunpo monastery in Tibet.

The monks will be taking part in a series of educational workshops and public performances from Monday 23rd to Wednesday 25th May, including the creation of a sand mandala in the Cathedral’s North Transept and a performance of masked dancing to traditional Tibetan music.

A mandala is a traditional Tantric design, made using only grains of coloured sand which represents the palace of a Buddha.

On Wednesday 25th May, from 2.15pm until 3.15pm, the monks will bless the work they have done and then sweep away the sand in a ceremony representing the impermanence of all things, and the quality of non-attachment.

Later, the monks evoke the atmosphere of sacred Tibet through the contemplative, mesmerising chant of Buddhist texts and mantras and the swirling costumed masked dances, accompanied by traditional musical instruments. The masked dance performance is from 7.30pm until 8.30pm.

Both this and the mandala ceremony are free of charge and open to the public.