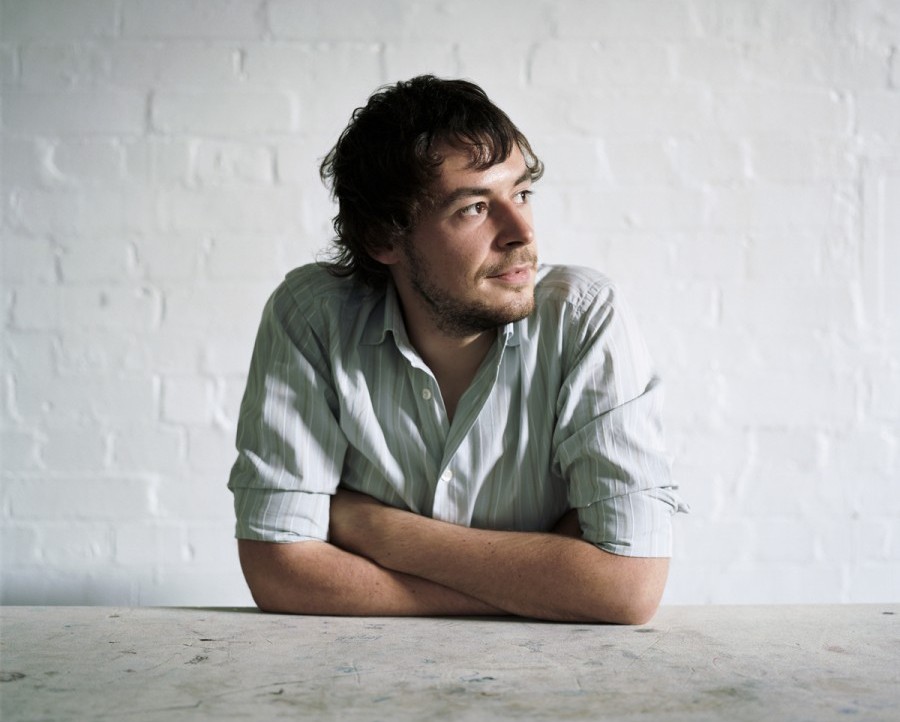 Two of the country’s most renowned jazz and folk acts are set for gigs in Durham this week.

The Ronnie Scott’s All Stars will bring music from jazz greats and tales of old Soho in a celebration of one of the capitals most famous venues, Ronnie Scott’s jazz club.

Combining world class jazz tunes with narration and rare archive photos and video, The Ronnie Scott’s Story is a visual and musical celebration that charts the club’s rise from a basement bar where local musicians would jam, through its trials, tribulations and landmark performances that helped it become the internationally acclaimed jazz venue it is today.

The Gala will also welcome Sam Carter, billed as “the finest English-style finger-picking guitarist of his generation”, to its stage.

The Ronnie Scott’s All Stars play the Gala on May 12, followed by Sam Carter on May 13.