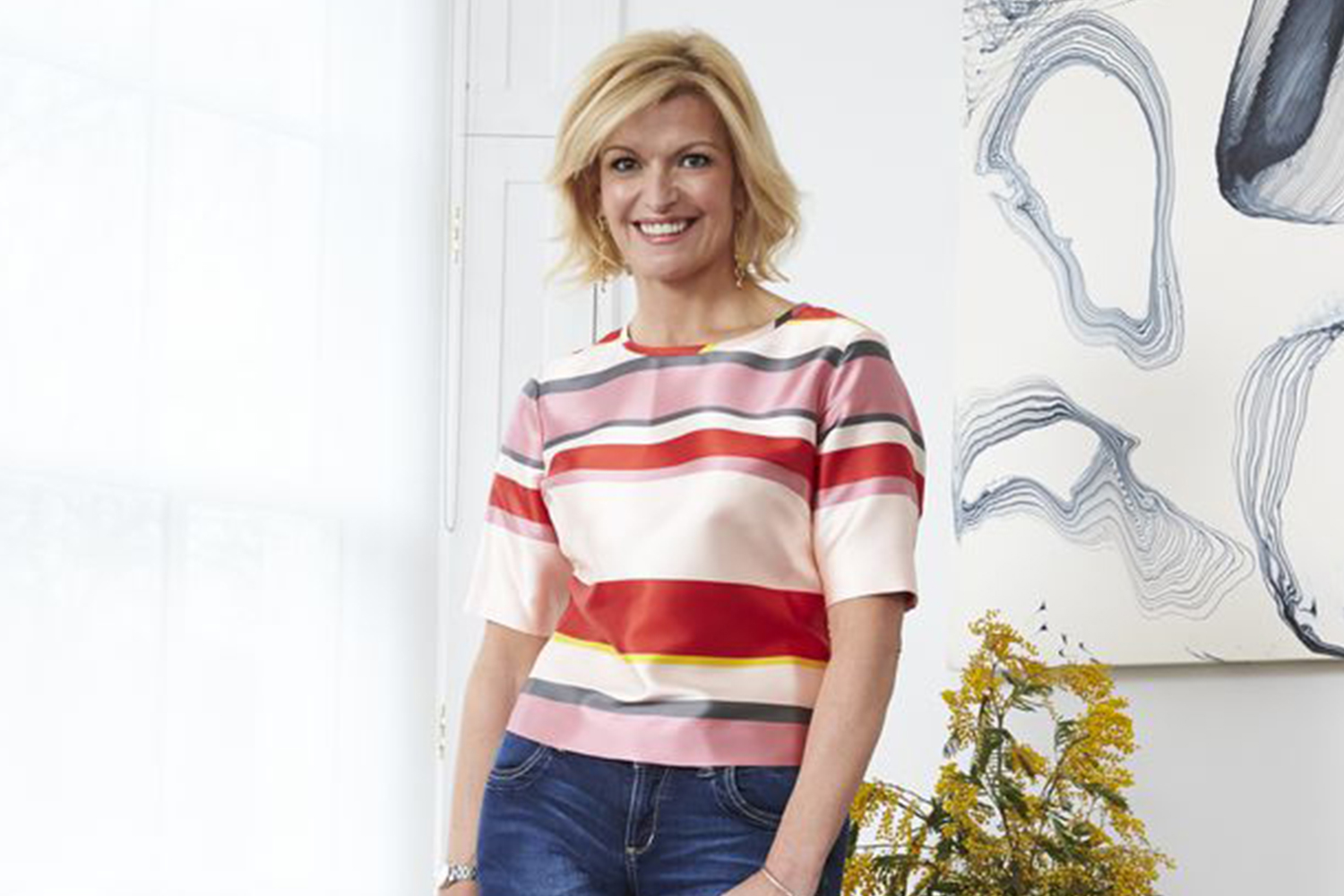 As Britain’s firms struggle with low productivity and tough trading conditions, leadership and performance coach Claire Walton has issued a call for a return to simplicity and focus to turn things around.

Teessider Claire, founder and Executive Director of Leaders Are MAD (Making A Difference), which offers change leadership consultancy and coaching, says that companies that forget the basics are storing up trouble for themselves.

However, she says, by knowing and doing what they do best they can reap dividends. To illustrate her point, she highlights the case of supermarket giant Tesco, which this month (April 2016) revealed improved results after experiencing a prolonged period of difficult trading conditions. The company did so on the back of a strong focus on giving customers what they want, quality products at competitive prices, in well ran stores.

Claire, who has held many senior positions during her career, including directorships with major companies, said: “Tesco talked about being guided by a clear purpose and serving shoppers a little better every day, which demonstrates clear leadership.

“Leadership need not be complicated and good leaders realise that doing what they do best produces good results. It is all about having a disciplined focus and getting back to the basics. At its heart, leadership is simple.”

She believes that a similar approach will help improve the UK’s low productivity figures. According to recent figures from the Office for National Statistics, UK labour productivity as measured by output per hour fell by 1.2% from the third to the fourth calendar quarter of 2015, continuing a low trend. Output per hour in services fell by 0.7% on the previous quarter but was 1.1% higher than a year earlier but output per hour in manufacturing fell by 2.0% on the previous quarter and was 3.4% lower than a year earlier.

Claire said: “I think the revival of Tesco offers a lesson for other businesses when it comes to productivity.

“Recent reports show that UK productivity is at an all time low, which can only be addressed by improving culture and leadership within companies so that staff feel engaged in what the company is trying to do.

“A company boss who asks their staff to do what they do best is likely to enjoy higher productivity than a company which bewilders their workforce with confused strategies. Simplicity is key.”