Manufacturing apprenticeships in the spotlight 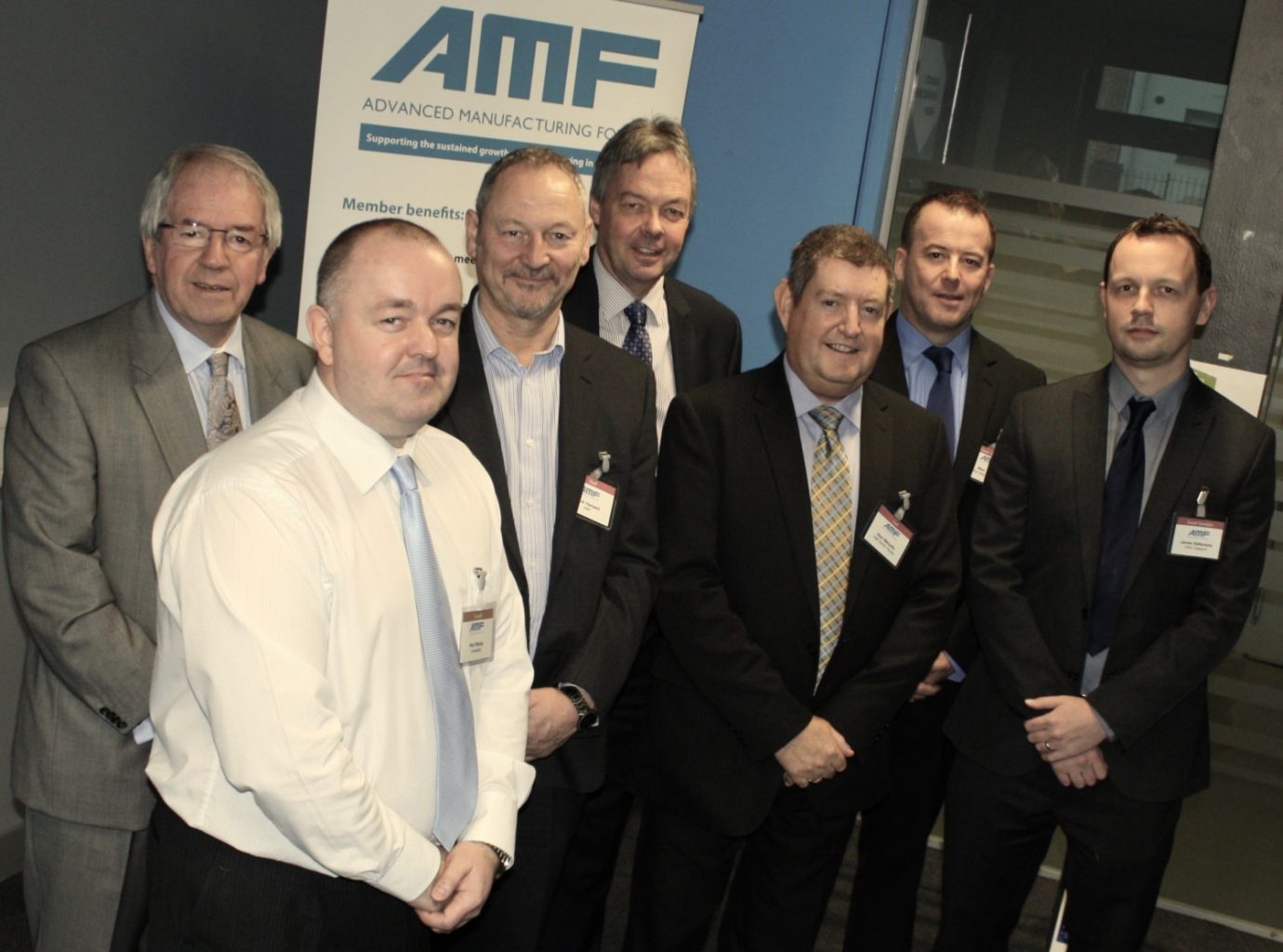 A £10m Government cash pot to fund apprenticeships was discussed at a meeting of the region’s business leaders.

Companies from Hartlepool, Peterlee, and across the North East attended the Advanced Manufacturing Forum’s (AMF) event on the theme of apprentices.

Entrepreneurs were informed about the multi-million pound funding pot from the Government for degree apprenticeships.

Alison Maynard, principal of South Tyneside College, one of the speakers at the meeting, said: We’re keen to highlight how existing staff members within businesses can take on degree apprenticeships, as well as school and college leavers.

“The Government has announced an additional £10m budget to fund these degree apprenticeships which is a brilliant incentive for companies to profoundly upskill a workplace.”

Ms Maynard also addressed entrepreneurs on attitudes towards apprenticeships and how they were once seen as a second class route into the workplace.

She said: “In the past, apprentices were seen as second class and for people who didn’t know what to do.

The highly publicised apprenticeship levy was also discussed, as well as Trailblazer Apprenticeships – which are apprenticeship schemes and standards developed by a group of employers collectively.

Other speakers at the event held in the AMF headquarters in Eldon Street, South Shields, were John McVey, from Siemens, and Lisa Walker, from a company called Rising Star.