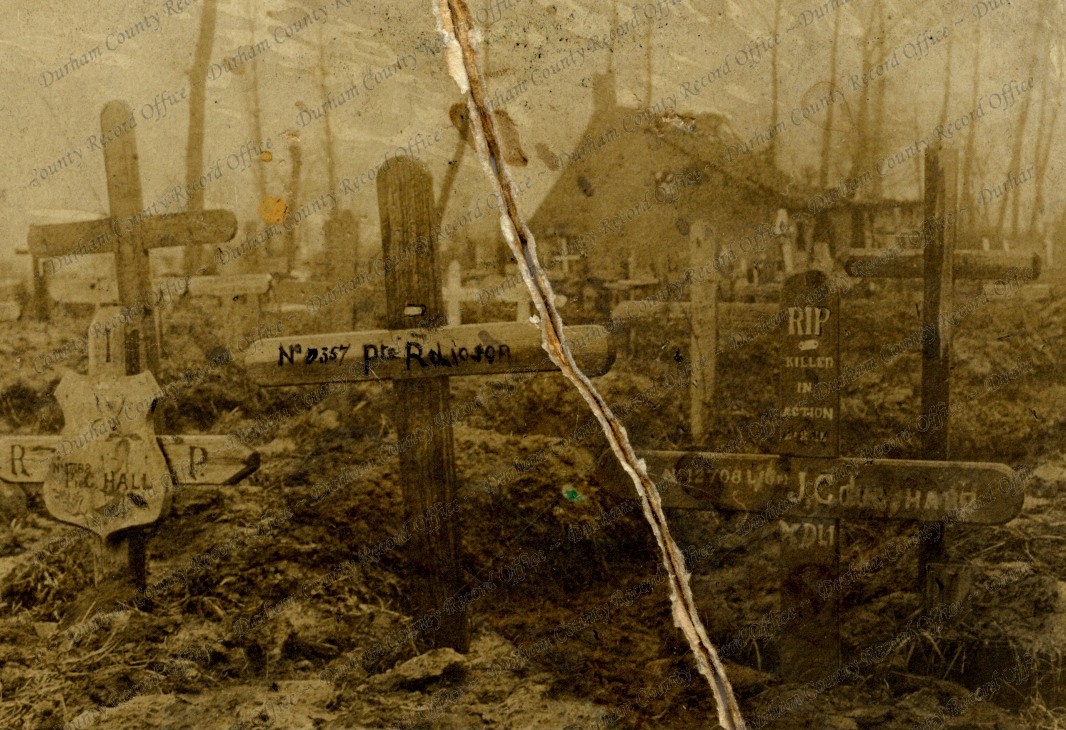 Volunteers are being urged to “join up” and help unearth the history of the Durham Light Infantry’s “Shiny Tenth”.

The regiment’s 10th battalion was raised in 1914 as part of Kitchener’s New Army and fought across the Western Front, including the Battles of Ypres, Hooge, Delville Wood, Arras, Inverness Copse and Passchendaele.

In the 100 years that have followed nobody has written the full story of the “Shinies” – a situation Durham County Record Office is set to rectify.

“The 10th was the first of 15 battalions the DLI raised for Kitchener’s army,” said principal archivist Gill Parkes, “but their story has never properly been told. To make sure it now is, we’re recruiting volunteers to help with the creation of an online history, which will be available through our Durham at War website.”

Gill again: “We’d like to hear from anyone who has an ancestor who served in 10 DLI during the 1914 to 1918 period, who is interested in any aspect of the battalion’s war service, who enjoys researching or writing about the First World War, or who just likes solving puzzles and organising information.”

The project will have access to a wide variety of source material, including previously unpublished family papers and the records of the battalion’s commanding officer, Colonel Hubert Morant.

Gill said: “To give an example of how little is known about 10 DLI we have one photo of three grave crosses on the Ypres Salient in early February 1916 that contains at least six stories waiting to be uncovered.

“That is not just who the three soldiers were, but how they died, where the graves were and why another soldier came to have the photo.”

The first research session will take place at County Hall on Saturday 11 June from 10.00am to 12.30pm.