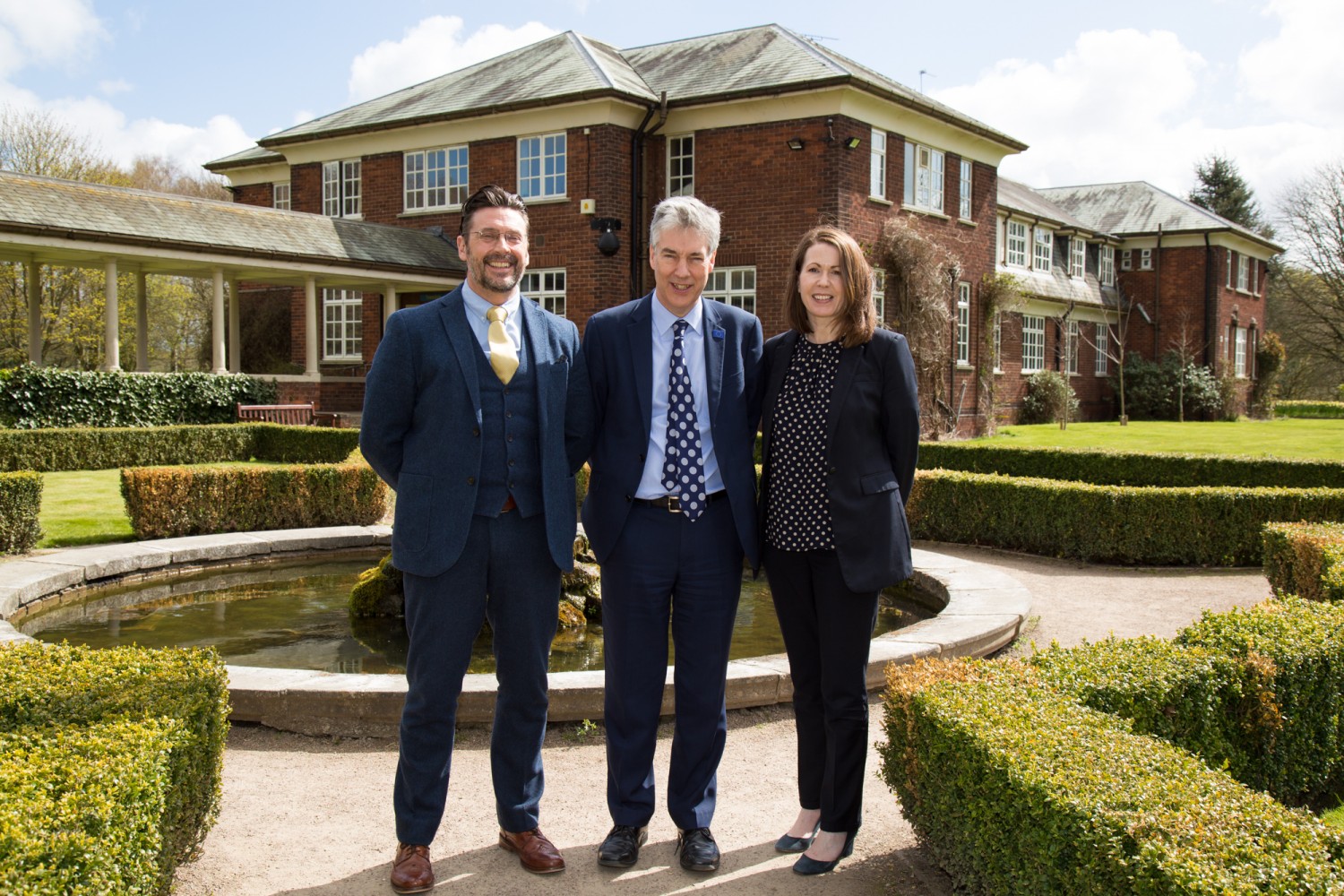 A member of the European Parliament has visited East Durham College’s Houghall campus to speak with a number of different departments and get a guided tour of the land-based studies college.

Paul Brannen MEP, who is one of three North East MEPs, sits on the Agriculture & Rural Development Committee as well as the Environment, Public Health and Food Safety Committee, called into the college for the special visit last week.

Mr Brannen had a tour of the key parts of the 470-acre site, including looking around the £12million redevelopment facilities due to open this September.

He meet with the principal, agriculture lecturers, the farm manager and also the arboriculture team – as he has a particular interest in forestry issues. Paul was recently involved in works on the European Parliament’s report on the new EU Forest Strategy.

Mr Brannen, who grew up in North Shields, was impressed with what the Houghall campus had to offer and praised the staff for their hard work and dedication to land-based education.

Paul Brannen MEP said: “This is an excellent educational institution which is doing an amazing job of inspiring students to learn about rural life and how to preserve and sustain the environment.

“It was inspiring to meet the staff of East Durham College, who are working so hard to improve themselves and their community.

“I was especially interested in visiting the college farm as I am the European Parliamentary Labour Party spokesperson on agriculture, rural development and the environment.”

East Durham College’s Houghall campus is currently undergoing a £12 million redevelopment, which will see a newly developed main building, a new animal care centre, a new indoor equine arena with 24 stable block and new agricultural buildings created on the site. The development is on course to be completed for the new academic year beginning September 2016.