Mouth of the south heads up north 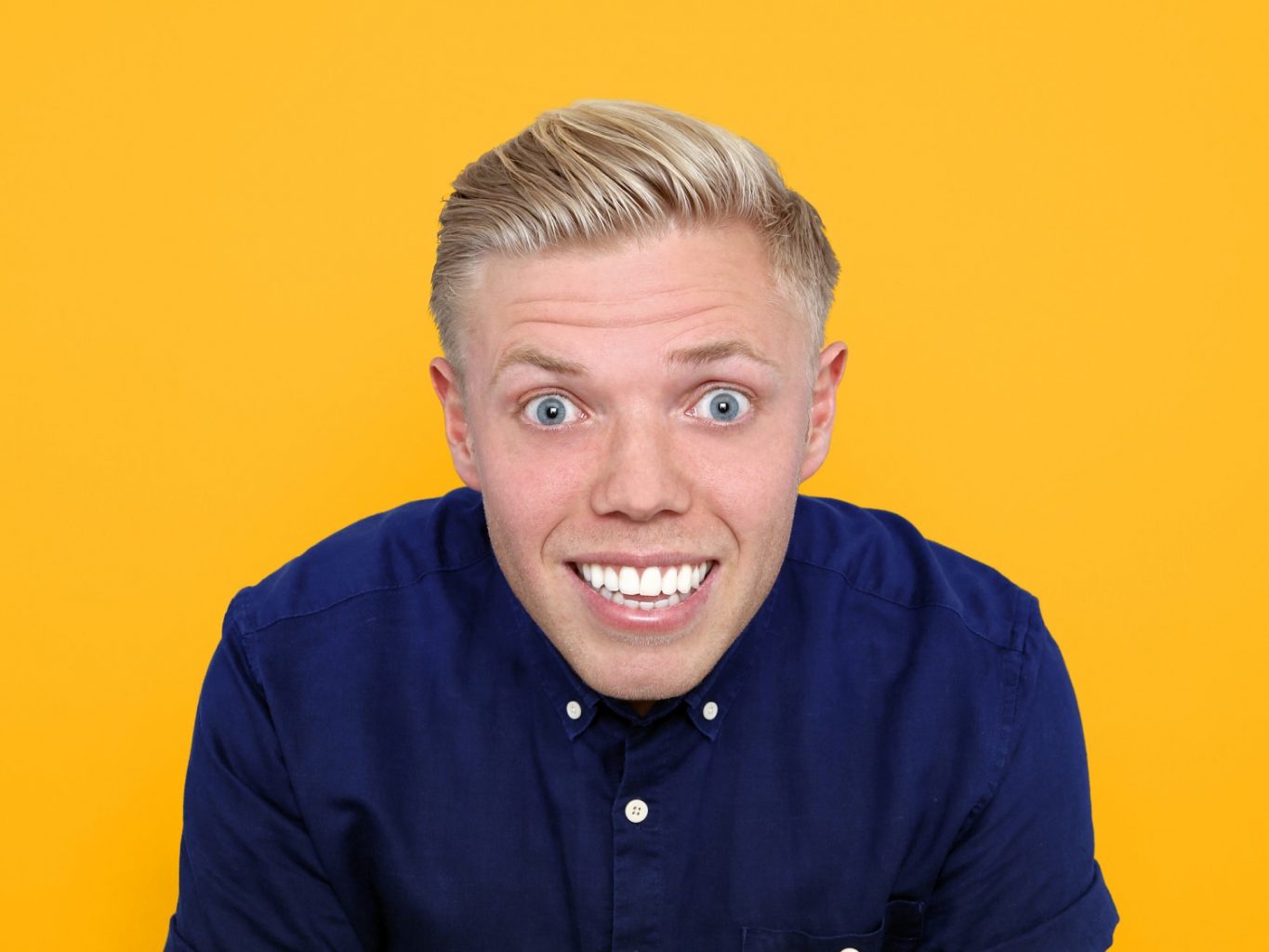 After a sell-out autumn tour last year, the star of BBC’s Live At The Apollo, Mock The Week and Channel 4’s 8 Out Of 10 Cats Does Countdown, is back on the road.

Rob Beckett’s Mouth Of The South tour has so far seen the comic take in over 30 venues including five nights at London’s Leicester Square Theatre. The tour comes to the North East next month.

Rob performs at Durham’s Gala Theatre on 15th May.