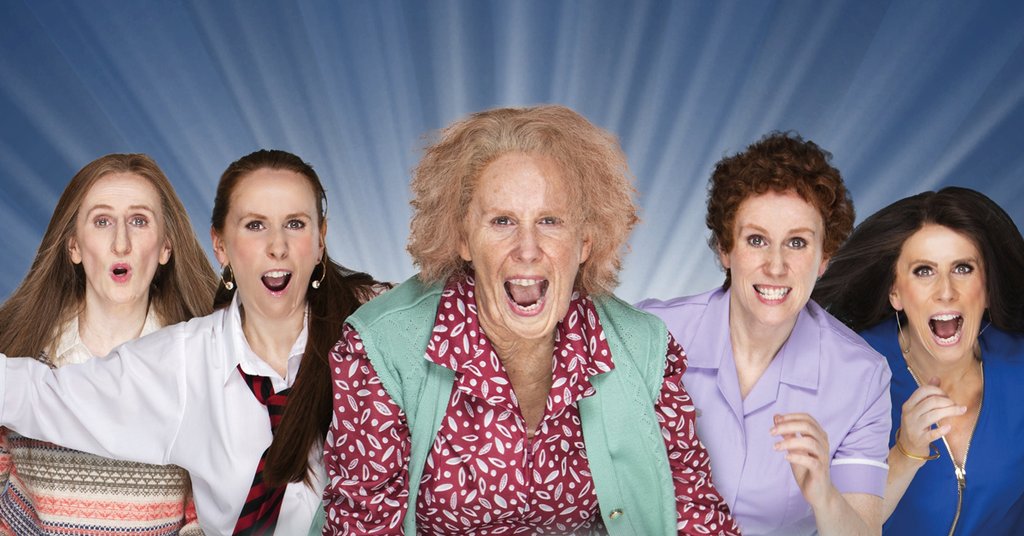 A decade after her TV series ended, Catherine Tate will bring some of her best-known characters back to life this Autumn as she takes her sketch show on the road.

The Catherine Tate Show, which last aired on BBC Two in November 2006, has been turned into a live show and will tour the UK during November and December this year.

The tour starts in Manchester on 1st November and takes in over 20 venues.

The show’s characters included North East inspired Geordie Georgie, bolshie teenager Lauren Cooper and foul-mouthed Joanie ‘Nan’ Taylor – the only canon to have been given a spin-off show. The character appeared in the 2009 Christmas special, Nan’s Christmas Carol, as well as three additional special episodes in 2014 and 2015 and a number of charity sketches from 2006 to 2013.

This will be the first time many of the other characters have been seen since the TV show ended.

Catherine’s hugely popular catchphrase-spawning Lauren “Am I bovvered” Copper was ‘killed off’ at the end of the show’s third and final series, however the character was resurrected for a Comic Relief sketch in 2007 in which she appeared with Prime Minister (at the time) Tony Blair.