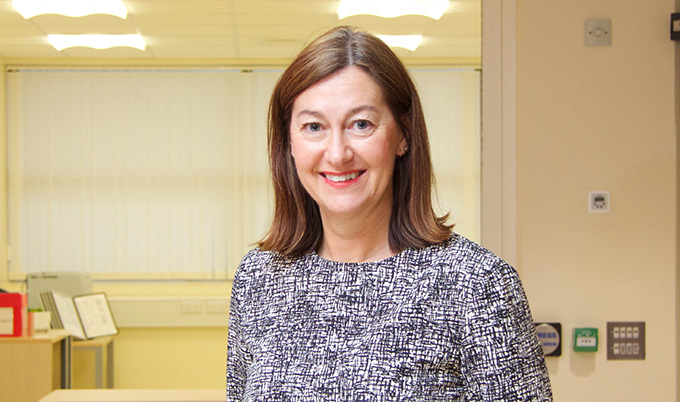 Two of the region’s leading Professors have warned the North East’s unhealthy habits are risking “a growing epidemic” of long term conditions such as obesity, and Type 2 Diabetes.

In a report for Policy North, the North East based Think Tank, the experts have warned that the North East must do more delivered joined up health and social care if the region is to stem the worrying rise of “older people with high levels of chronic illness.”

The report was penned by Professor Louise Robinson; Director of Newcastle University Institute for Ageing and Professor and Christopher Drinkwater; Professor of Primary Care at Northumbria University.

In the report they warn region is facing a “rapidly ageing population” which is leading to “an increased number of older people with high levels of chronic illness. As families become more geographically dispersed, our communities will have a growing number of socially isolated, frail older people with complex and considerable health and social care needs.”

The report also outlines that it is likely “two in three people will fail to reach the planned retirement free from disability” unless urgent action is taken to address the region’s long-term health and social care issues.

“We need to tackle the growing epidemic of long term conditions such as obesity, and Type 2 Diabetes that often leads to general frailty, with much more of a focus on preparation for active old age and keeping people active.” the Professors say.

It is estimated that there is a 20-year gap in life expectancy between rich and poor areas of the UK. The North East also suffers from a high level of obesity. Across the North East, there were 1,829 admissions in 2014/15, or 70 per 100,000 people. One of the highest in England and Wales.

The Professors are calling for healthcare to be a fundamental part of the region’s devolution debate and increased joined up thinking between the region’s hospitals and Councils who are currently responsible for Social Care.

The Professors have called on the North East Combined Authority to take a lead in developing improved models of joined up care across the region, especially in disadvantaged areas.”

£6bn of health and social care budget will now be managed by Councils and health groups in Manchester as part of the devolution agenda.

One of the key aims for the new local NHS Partnership in Manchester is the integration of health and social care services, which it is hoped will ease the pressure on hospitals.

Commenting on the report Chairman of Policy North, Stephen Purvis said “This is a really welcome contribution, from two highly respected figures, on the debate into the future of healthcare in the North East.

Chairman of Newcastle’s Centre for Life, Alistair Balls, commented “Recent opinion polls in the region indicate that the public puts the NHS at the top of the list of issues they are concerned about when it comes to devolution.

It is critical therefore that in the next 6 months there is open accountability on the way ahead and how they plan to achieve a better NHS system for our region. We would prefer for this not to be done behind closed doors.”