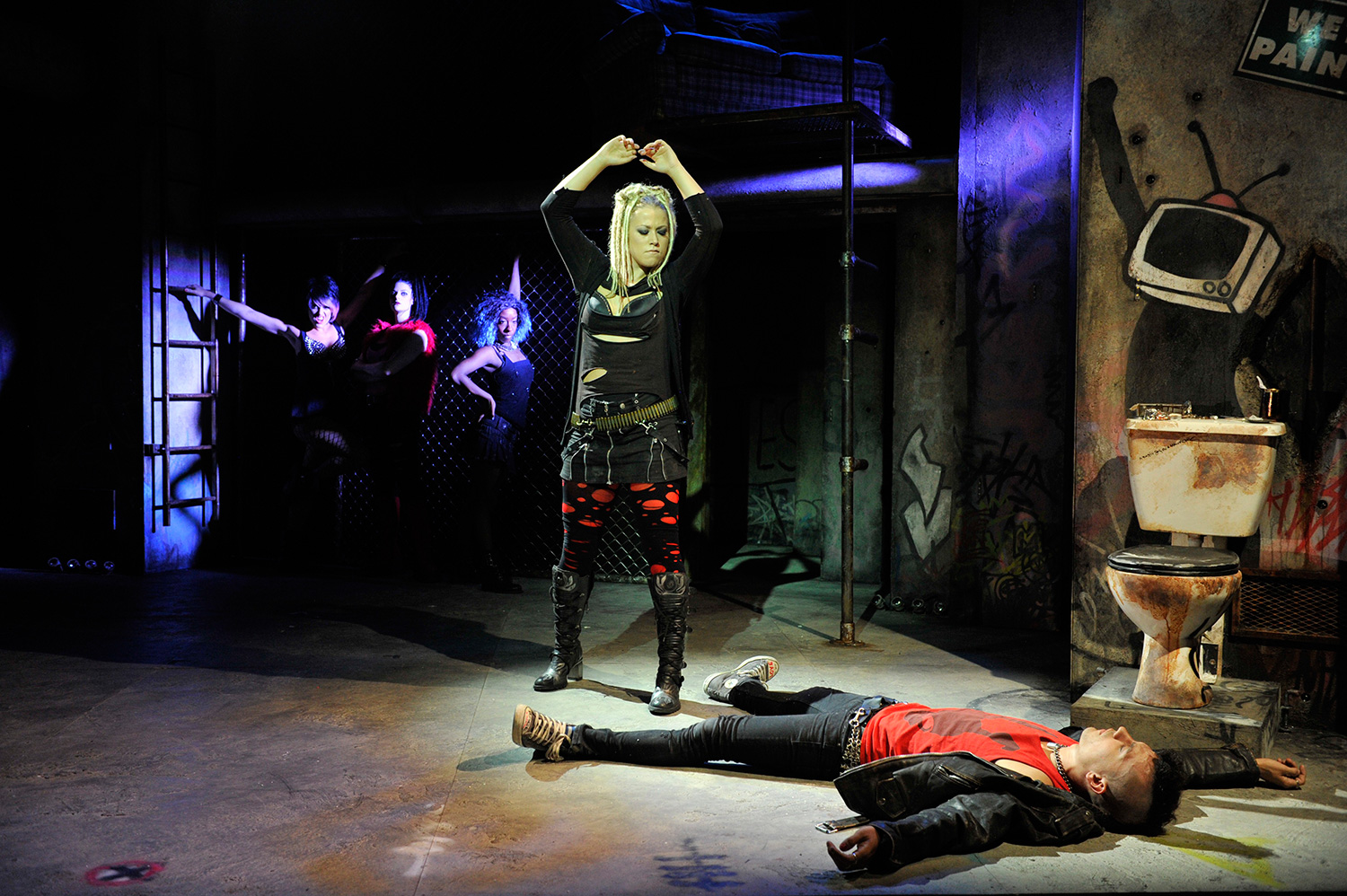 Winner of two Tony Awards® and the 2010 Grammy Award winner for Best Musical Show Album, American Idiot is the story of three boyhood friends, each searching for meaning in a post 9/11 world. The show features the music of Green Day with the lyrics of its lead singer Billie Joe Armstrong and book by Armstrong with Michael Mayer.

Green Day’s 20014 album American Idiot was inspired by epic rock operas such as Jesus Christ Superstar and The Who’s Tommy. The album went multi-platinum, selling over 15 million copies to date and winning a Grammy for Best Rock Album.

In 2015, the band were inducted in to the Rock ‘n’ Roll Hall of Fame confirming their reputation as one of the biggest rock music acts of the last 20 years.

The album’s hit songs include Boulevard of Broken Dreams, 21 Guns, Wake Me Up When September Ends, Holiday and the blockbuster title track American Idiot, which feature in the musical. Also included are several songs from Green Day’s 2009 release 21st Century Breakdown, and an unreleased love song, When It’s Time.

Green Day’s American Idiot is at Sunderland Empire from 24th to 28th May.