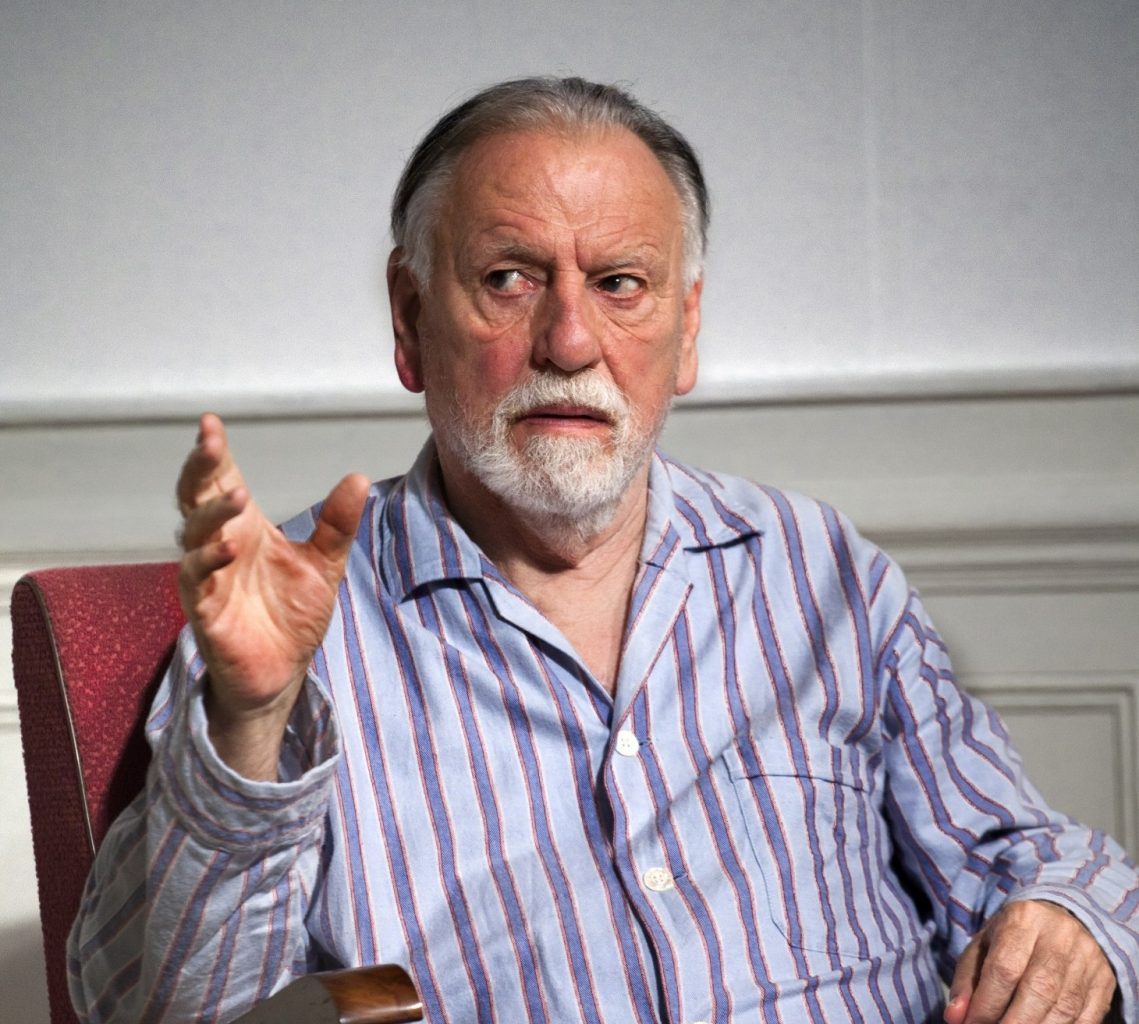 Award winning actor Kenneth Cranham will play dementia sufferer Andre in The Father, which comes to the North East next month.

Plunging the audience into the experience of senility, the play “throws the switches in your brain and lets you step into dementia through Tony Award nominee Kenneth Cranham’s indelible performance”.

Now eighty years old, Andre was once a tapdancer. He lives with his daughter Anne and her husband Antoine. Or was he an engineer whose daughter Anne lives in London with her new lover, Pierre? The thing is, he is still wearing his pyjamas and he can’t find his watch. He is starting to wonder if he’s losing control…

The Father is the winner of France’s highest theatrical honour, the 2014 Moliere Award for Best Play, and in Christopher Hampton’s crisp and witty translation, has dazzled audiences at Bath, the Tricycle and the Wyndham’s Theatre, West End.

The play has received an unprecedented string of five star reviews from major national newspapers, including The Sunday Times, The Daily Telegraph, The Guardian, Mail On Sunday and The Observer.

The Father is at Newcastle Theatre Royal from 18th – 23rd April.