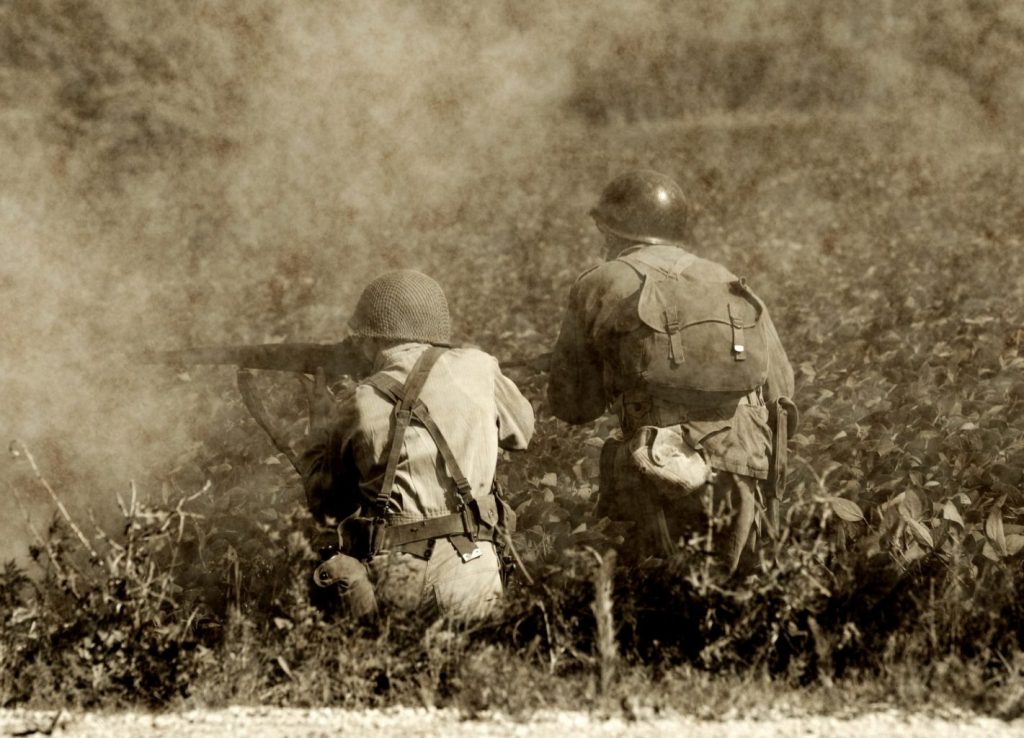 Accompany a new recruit as he volunteers to fight for his country, immerse yourself in the sights, sounds and smells of the trenches and experience one of the bloodiest battles in human history.

1916: No Turning Back promises to be an exhilarating experience for audiences who will feel the fear of the front line first hand, gain insight into the camaraderie of the battalion and rush for cover in the bunker before making the push ‘over the top’, witnessing the imagery of the brave men who took part in the Somme Offensive.

The experience continues in a field hospital as audiences learn that for some the war is over, but for most they are patched up and sent back out or to return home as changed people.

Cllr Neil Foster, cabinet member for culture and economic regeneration, said: “The Pals battalions of World War 1 were specially constituted battalions of the British Army comprising of men who had enlisted together in local recruiting drives, with the promise that they would be able to serve alongside their friends, neighbours and colleagues, rather than being arbitrarily allocated.

“1916: No Turning Back will take audiences on a walk through experience like no other seen here before and ensure the bravery and sacrifice of the Durham Pals is remembered in this special year of commemorations.”

Robin Byers, service manager for place experience said: “The centenary of the Battle of the Somme is a poignant anniversary and a time to reflect on the bravery and sacrifice of Durham men and women.

“The experience is going to be something that is completely new for our audiences and we’re excited to be developing plans for the transformation of our auditorium.”

No Turning Back will start Thursday, July 21 and running until Sunday, August 28 2016.