Reeves and Mortimer – back by popular demand 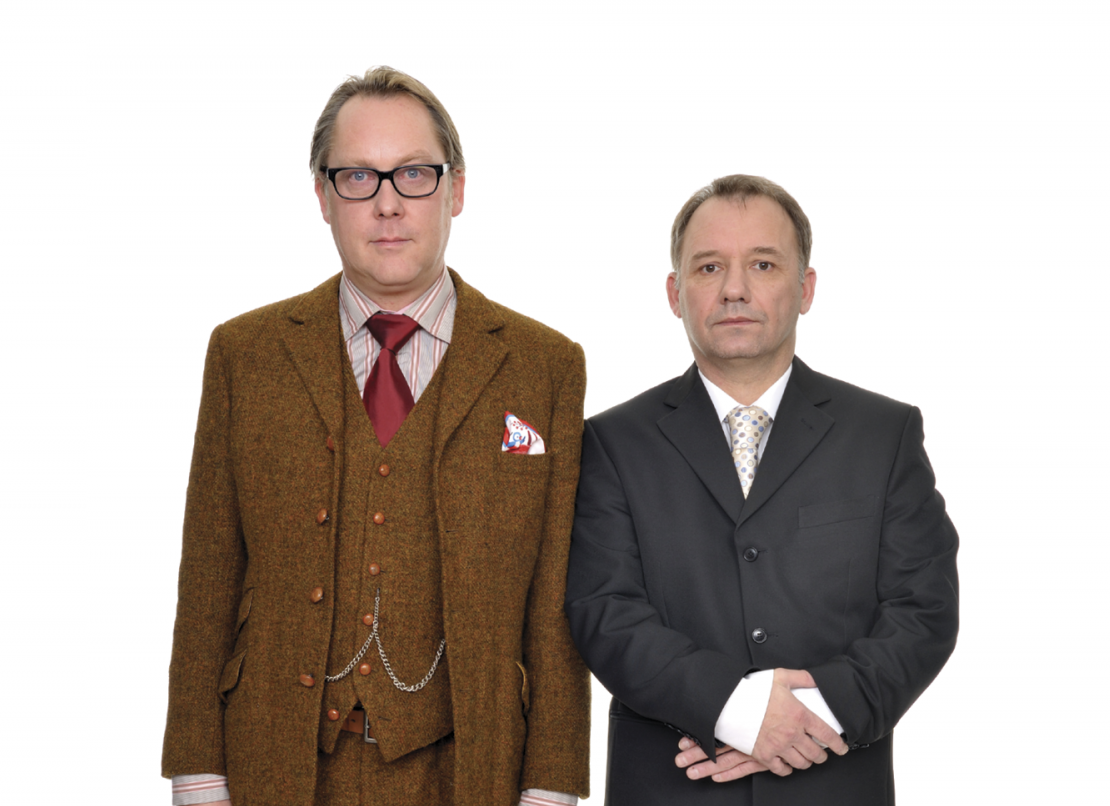 The announcement of Reeves and Mortimer’s first tour since 1995 has proved so popular that the legendary Northern comedy duo have added extra dates.

25 Years of Reeves and Mortimer: The Poignant Moments will be a celebration of the first 25 years of their professional collaboration from Vic Reeves Big Night Out through Smell of Reeves & Mortimer, Bang, Bang It’s Reeves & Mortimer and Shooting Stars.

The tour, which starts on 11th November, will be a nostalgic moment in the annals of comedy history and a hotly anticipated ticket for fans hoping to catch a glimpse of some of their most popular characters, Man With the Stick, The Stotts, Mulligan and O’Hare, amongst others.

Vic Reeves, from Leeds, and Mob Mortimer, who hails from Middlesbrough, will hit the region at the end of November and, as always with Vic and Bob, there will be some up-lifting moments, some musical moments, maybe some magic, several dancing styles, some show of physical strength but always some poignant moments.