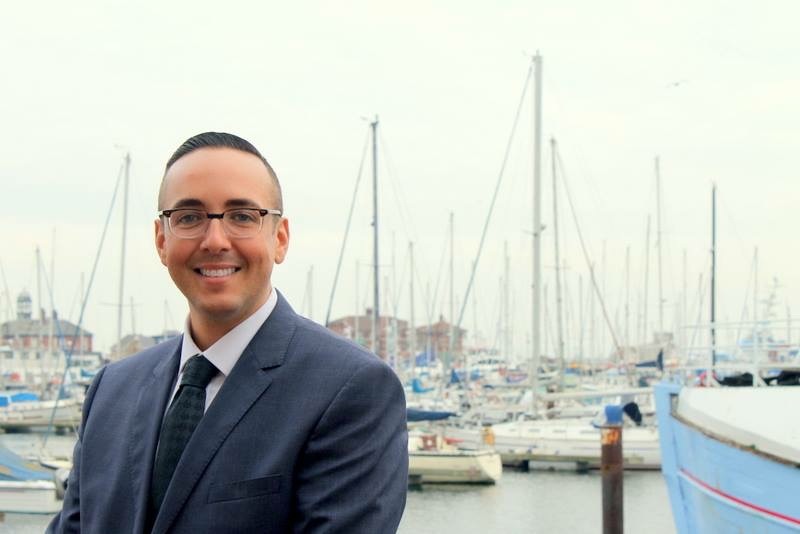 An alternative fuel provider has sealed a green deal to export 100,000 tonnes of UK waste to Scandinavia as part of a three-year deal.

PROBIO Energy, based in Hartlepool, has struck the landfill-diverting contract with a company called Newport Paper, with bales of Refuse Derived Fuel (RDF) being produced by firm Avondale Environmental, and exported to Europe via Grangemouth, Scotland.

The Avondale waste management plant has undergone a £3m facelift in preparation for the contract start, which saw the first shipment of RDF transported to Scandinavia last week.

Kris Baker-Rain, general manager of PROBIO Energy, said: “We are delighted to have signed this contract and to be working with Newport Paper to export waste from the UK to Scandinavia where it will be used as fuel.

“The deal has not only created 21 jobs, with the capacity to increase production at the site, but is also ensuring that subject to successful trials more than 100,000 tonnes of waste is diverted from landfill.”

“The deal has put us in a good position for 2016 and has added to our increasing list of customers as we continue to expand our business in traditional and non-traditional markets abroad.”

Michael Yannakoyorgos, strategic development director for Newport Paper, added: “This is an exciting new long term contract for diverting waste from landfill which will ensure our own and our client’s commitment to improving the economic and environmental wellbeing of our community.”

The waste-to-fuel deal will see thousands of RDF bales produced at the high-tech Avondale plant in Scotland – where there is currently a ‘zero-waste’ policy, requiring waste producers to sort, reduce, recycle and process waste as Scotland moves away from Landfill. It will then be exported by PROBIO Energy to Scandinavia where it will be used for energy production and heating homes.

PROBIO Energy was born three years ago with their head office located at Hartlepool Marina.

Since the launch of the company in 2013, PROBIO Energy has become a leader in the UK export market for alternative waste-to-energy fuel.