‘Political dinosaurs’ must not stand in the way of regional progress 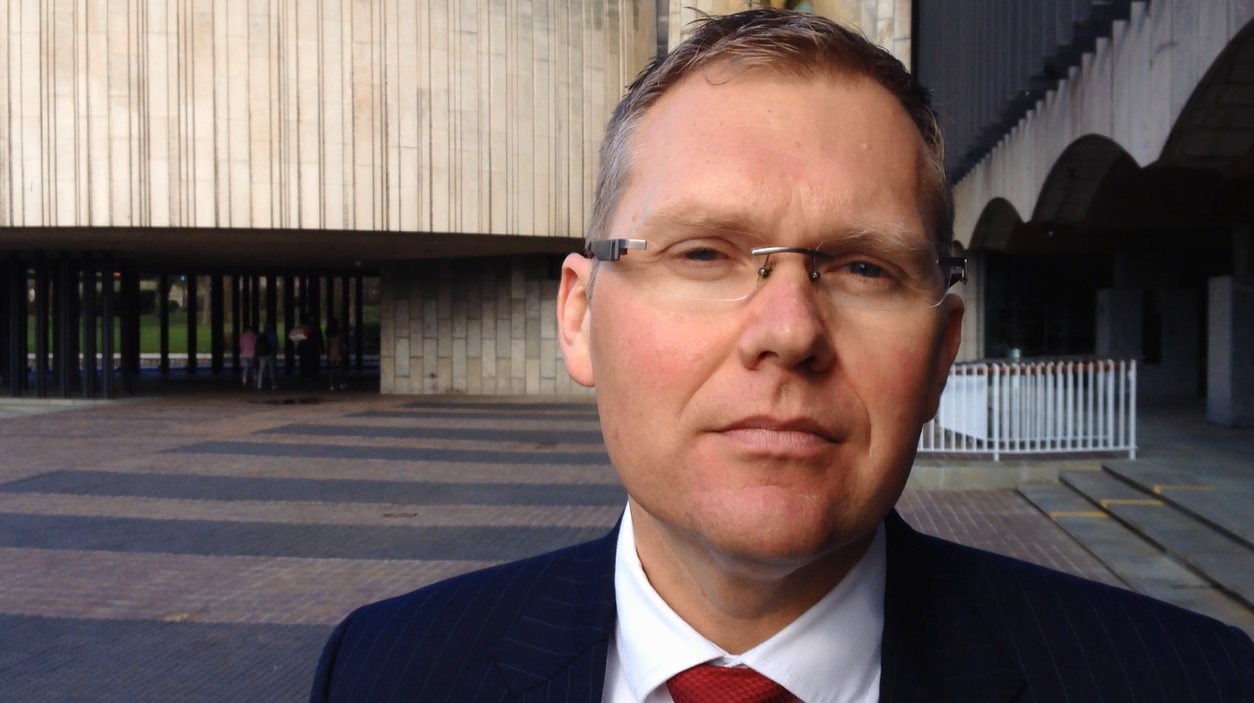 A NORTH-EAST think tank has warned ‘political dinosaurs’ must not stunt the region’s progress ahead of a devolution decision.

Stephen Purvis, chairman of the think tank Policy North, said: “This week will see a defining moment in the North East’s journey towards a devolution settlement.

“It is vital the North East takes this opportunity to control its own destiny.

“There are many reasons to believe the deal will go ahead.

He added: “This is not a party political matter. Manchester, a Labour stronghold, has already gone further with a devolution deal than any other local authority. Sheffield and Liverpool already have deal in place. Teesside has also taken forward an ambitious devolution agreement.

“The minority of MPs in the North East who are actively opposing the deal are at great risk of setting the North East back behind those other cities and regions.

“Their political games also risk harming the next generation of North East young people who need a region which controls its own investment in jobs and skills.

Durham, Gateshead, North Tyneside, South Tyneside and Sunderland are all due to make decisions over the next week before the meeting of council leaders on Thursday, March 24.

Speaking last week, leader of Newcastle Council, Cllr Forbes said that those claiming the North East should reject the deal, in favour of some unspecified alterative, was like “pretending that the earth is flat”.

He said: “This is the only deal on offer. We all want a more ambitious deal, we all want greater devolution. But this is our starting point.”

The North East’s Council leaders have developed a North East devolution deal which will bring £30m of annual funding for the region.

It is expected the deal could eventually bring around £1.5bn of investment to the North East.

The overall aim of the North East devolution agreement is to give the region greater powers over our local economy and job creation, increased powers to improve transport links and powers over skills and training in the region. This is real power, and with it the power to drive real change.

It is estimated the transfer of power adds up to around £3.4bn worth of spending power being decided here in the region – rather than in Whitehall. As part of the deal a Mayoral North East Combined Authority will be established.

As part of the process, each of the seven local authorities; Durham, Gateshead, Newcastle, North Tyneside, Northumberland, South Tyneside and Sunderland must individually consider the proposed devolution agreement at their Council meetings, and make a decision as to whether they wish to proceed.

The council leaders will then meet on Thursday, March 24, to decide whether there is enough support amongst them to submit a formal devolution application.