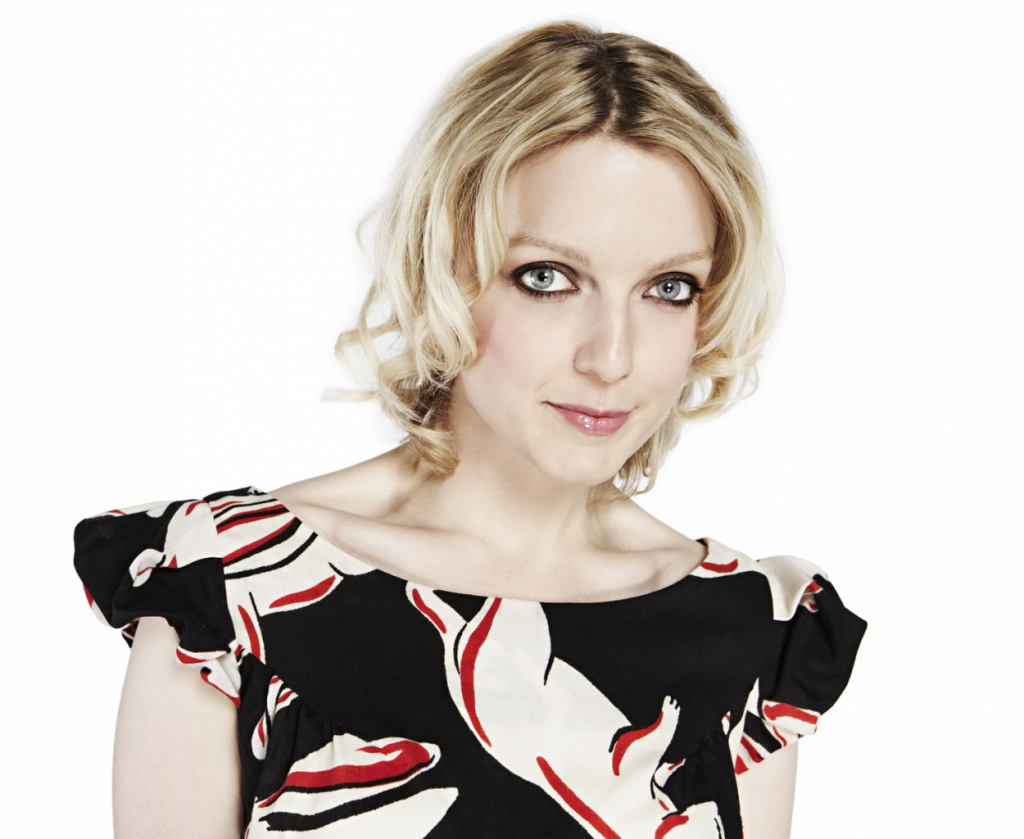 BBC Newcastle has announced that former Kenickie star Lauren Laverne will be the new voice of the station.

The Sunderland-born DJ, who had a string of hits in the 1990s with her band, Kenickie, has recorded a number of radio jingles that will be played out on BBC Newcastle from 2nd May.

The BBC 6 Music presenter has already recorded the series of jingles that will be used at various points across the station, including idents for shows, travel jingles and various calls to action. The Sunderland lass takes over from the lead singer of ACDC, North East-born Brian Johnson, who has been the voice of BBC Newcastle since 2013.

Lauren said: “I am thrilled that BBC Newcastle asked me to be their voice of the station. I have enjoyed listening to Brian’s voice on the station over the last few years and it’s an honour to step into his shoes. I hope I have injected some of my own personality into the jingles, and look forward to hearing myself as I drive around the North East.”

Doug Morris, Managing Editor of BBC Newcastle, says: “I am a big fan of Lauren’s work and after she presented our People’s History Of Pop programme, I was delighted when she agreed to bring her voice to BBC Newcastle. Brian Johnson has done a great job, but the time is right for him to pass the baton on to Lauren who has brought her unique style and energy to the station.”

Lauren can be heard on BBC Newcastle from 2nd May, and Brian’s last links will be heard on 1st May. Prior to Brian, Matt Baker, presenter of The One Show, provided the voice of BBC Newcastle.