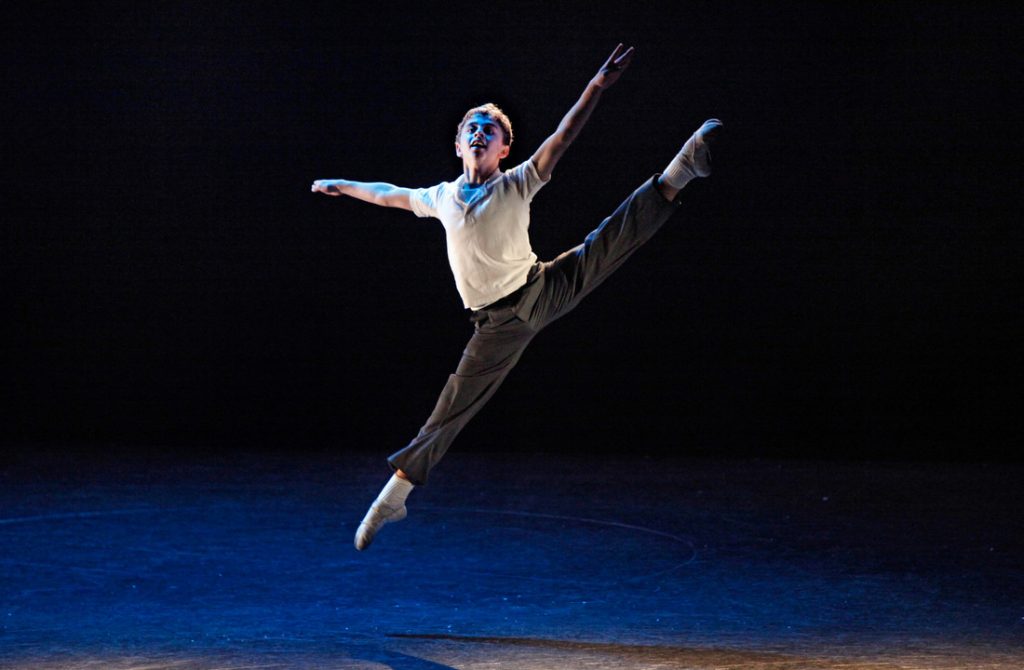 A musical based on one of the North East’s best-loved films opened its three-week run at Sunderland Empire last night.

Billy Elliot the Musical has now stopped off at Sunderland Empire, where it will run until the end of the month.

The show is scheduled to tour until May next year and will take in a further eight venues.

Based on the highly successful film, it is set in a northern mining town against the background of the 1984/’85 miners’ strike and follows Billy’s journey from boxing to ballet class where he discovers a passion for dance that inspires his family and whole community and changes his life forever.

Producer Eric Fellner said: “Having celebrated ten extraordinary years of Billy Elliot the Musical in London, we are delighted to have the opportunity to bring a new touring production of this inspiring show to fans across the UK and Ireland and the chance to delight new audiences along the way.”

Billy Elliot the Musical is at Sunderland Empire until 30th April.