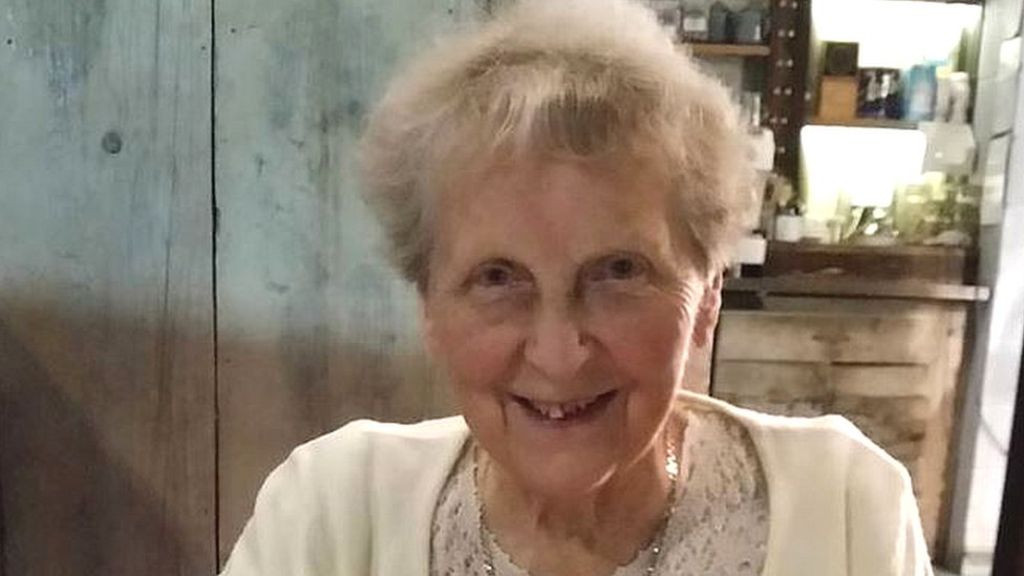 Police were called to a report of a house fire at an address on Westbourne Road, Hartlepool, at around 8.25am on the morning of Sunday 3rd April 2016.

The body of an elderly woman, who police can now confirm to be 79-year-old Norma Bell, was found inside the property. Norma was a mother of three biological children and a foster mother to more than 50 foster children. She had lived on Westbourne Road for 27 years and would have celebrated her 80th birthday in May.

A short tribute released on behalf of Norma’s family, said:

“Our mum was a loving and caring person who lived for her family. To lose her in this manner is heartbreaking. We would urge anybody with information regarding the death of our mother to come forward and speak to police. We also ask for privacy at this sad time to allow us to come to terms with this huge loss.”

At a press conference held at Cleveland Police Headquarters today, Detective Superintendent Alastair Simpson, said: “Our thoughts are with Norma’s family and friends at this incredibly distressing time.

“We now know, following a post mortem examination held yesterday, that Norma died prior to the fire in her home and we have launched a murder investigation.

“Officers are carrying out a number of lines of enquiry including house to house and CCTV enquiries. Neighbourhood officers will provide a high profile presence in the area and will continue patrols to provide some reassurance to those living in the local community.

“Whilst it is too early to say what the motive is or whether the suspect was known to Mrs Bell, I would remind anyone in the local area who may have an elderly or vulnerable relative or neighbour to check on them. Check that there is nothing out of the ordinary in relation to them or their property.

“Similarly, I would also remind people not to allow anyone into their home who is not known to them or who purports to be an official from an organisation without first checking their identification. If people are unsure then they could call the relevant organisation to check that they do have someone in the area.

“I would like to take this opportunity to appeal to anyone living in the local area who may have seen or heard anything suspicious from late on Saturday evening into Sunday morning in Westbourne Road to contact police. Anyone in the area with private CCTV is asked to check it to see if there is anything on there which could be valuable to our investigation and, if so, please contact us.

“If anyone has information that may be linked to this investigation then I urge them to come forward. You can do so by calling Cleveland Police on 101 or contacting Crimestoppers anonymously on 0800 555 111.”