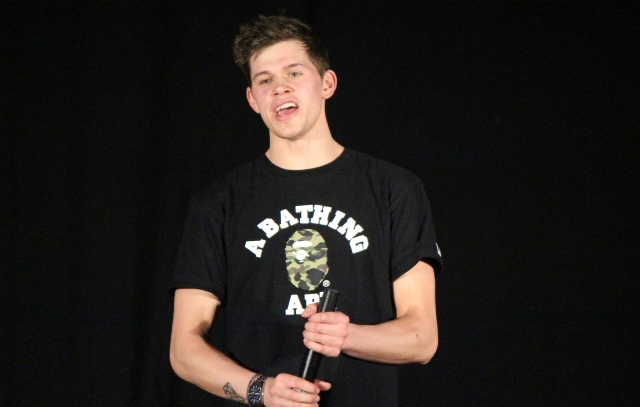 Carole Johnson, Head of Health Improvement at Hartlepool Borough Council who acted as head judge alongside other members of Ruff Diamond, said: “It has been wonderful to see so many young people from across the town enjoying themselves and performing to such a high standard.

“Dance offers a wide range of health benefits including improved condition of your heart and lungs, increased aerobic fitness and improved muscle tone.

“The standard of each performance was so high that it made it virtually impossible to select a winner.”

The competition – the first of its type to be held in Hartlepool – was won by Dyke House Sports & Technology College. Manor Community Academy finished second, High Tunstall College of Science third and St Hild’s Church of England School fourth.

Ryan Houghton, Dance/Multi-Sports Activator with the Feel Good in Hartlepool Project, added: “The competition has been a great success and we hope to make it an annual competition.”

Ryan continued: “The children danced brilliantly and the Ruff Diamond performance definitely gives our young people something to aspire to.”