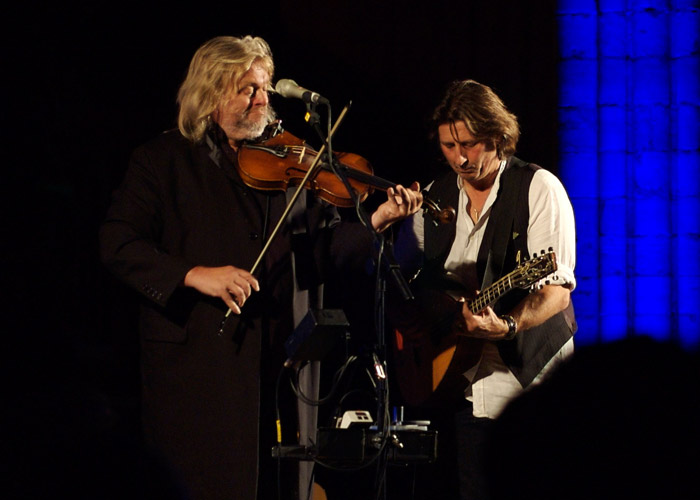 Steve Knightley and Phil Beer, collectively known as Show Of Hands, are widely acknowledged as the finest acoustic roots duo in England.

Making a return to the songs and sounds that inspired them, their current tour features material from the duo’s latest studio album alongside their trademark, anthemic, acoustic classics.

Described as “one of the great English bands” by music legend Peter Gabriel, Phil and Steve will present their unrivalled partnership of uncompromising songwriting and dynamic musicianship in intimate venues around the UK.